do you know the Donovan song? the pace of life down at the beach communities in southern california is very-mellow-yellow (sometimes). 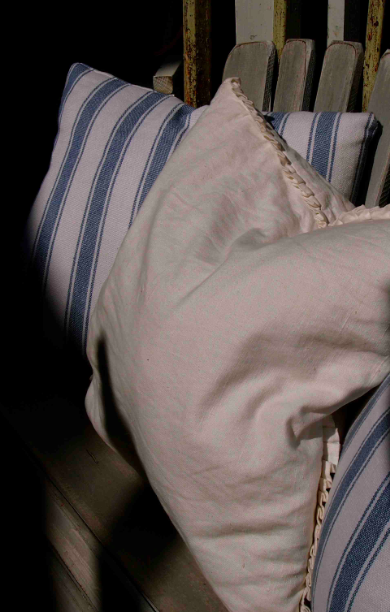 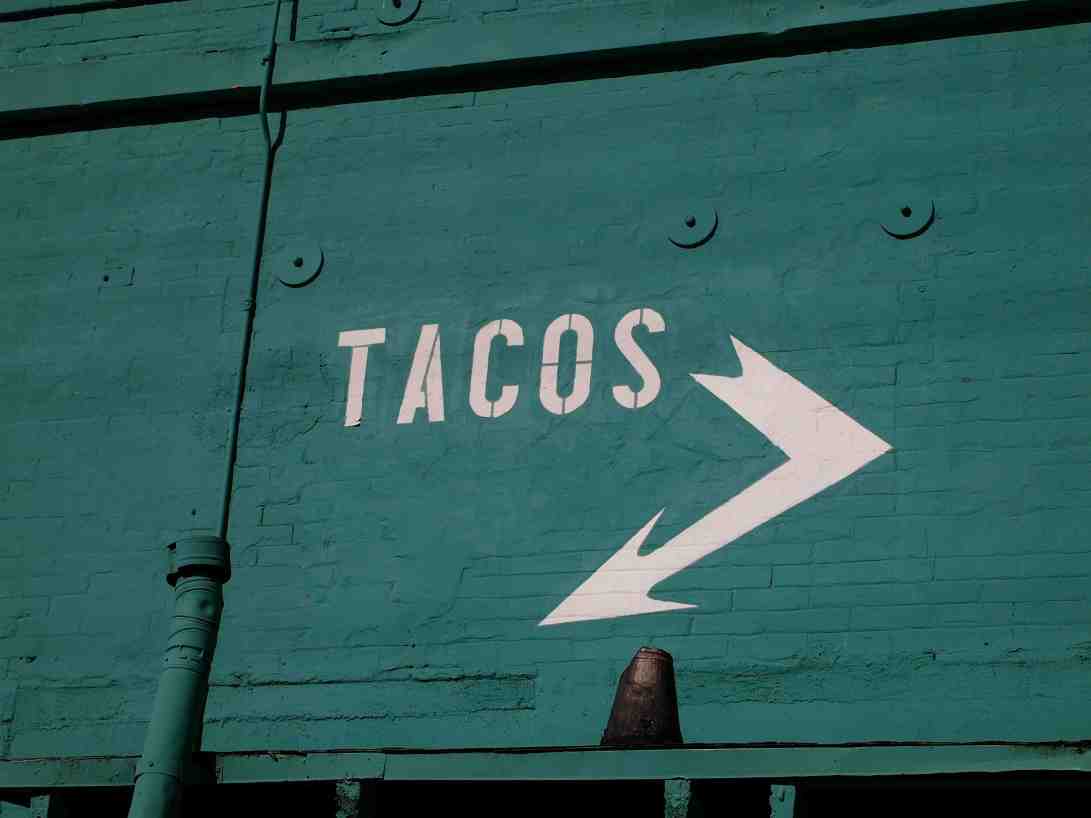 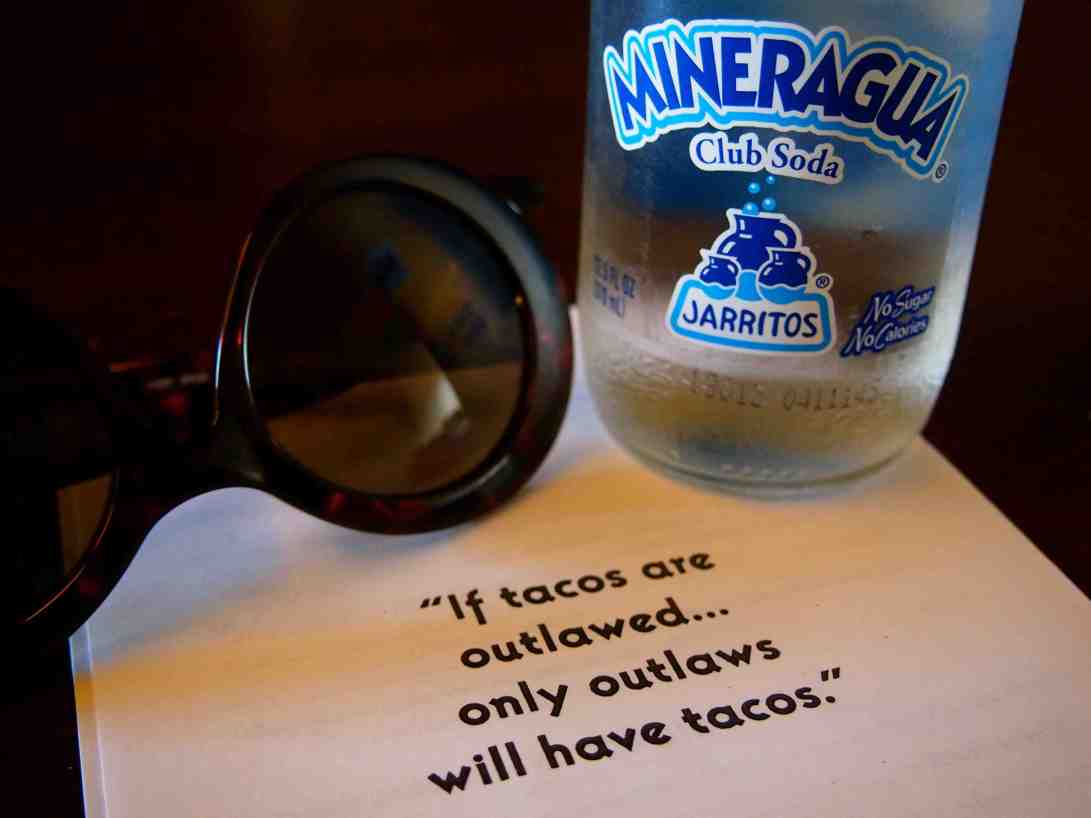 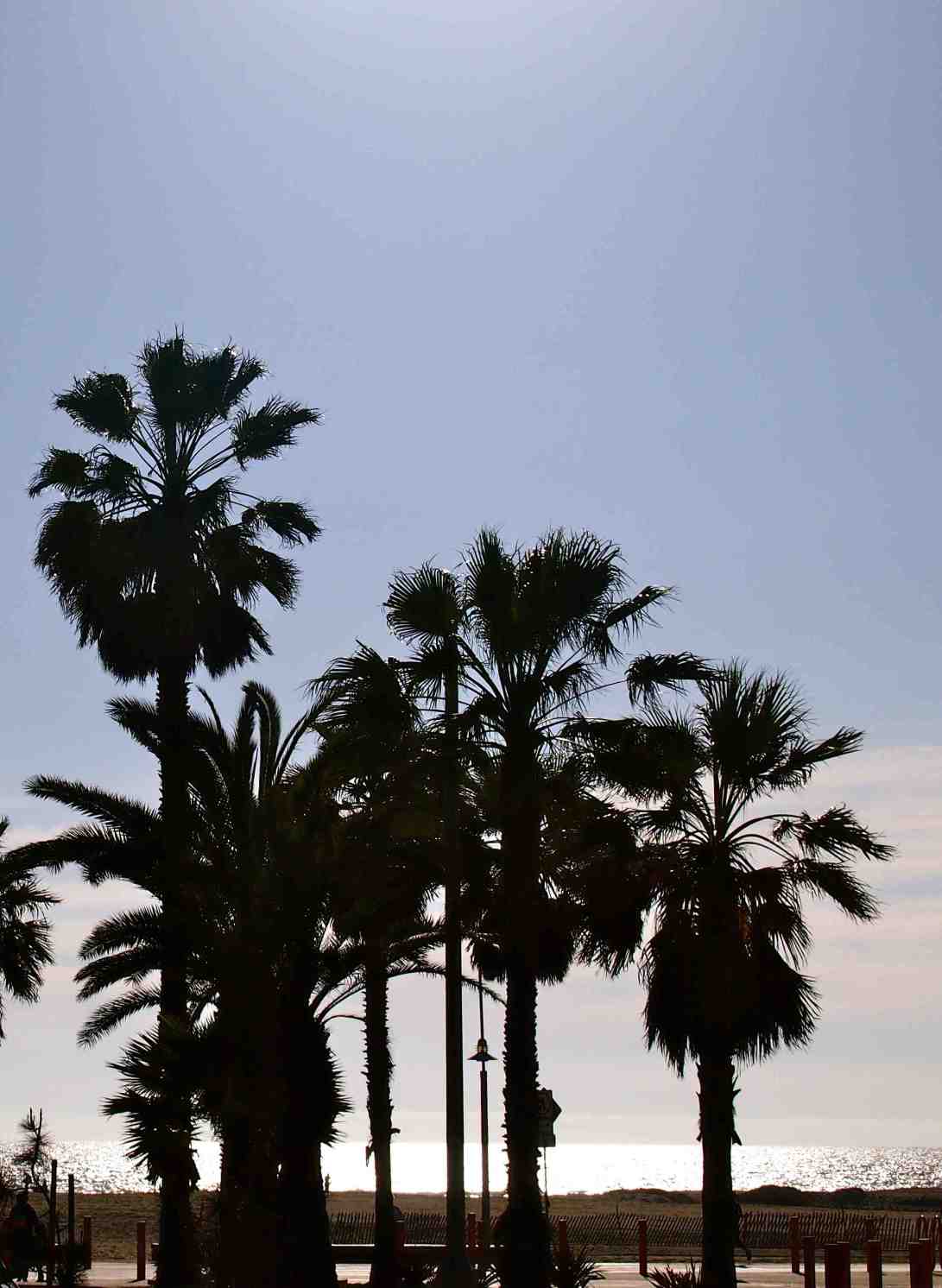 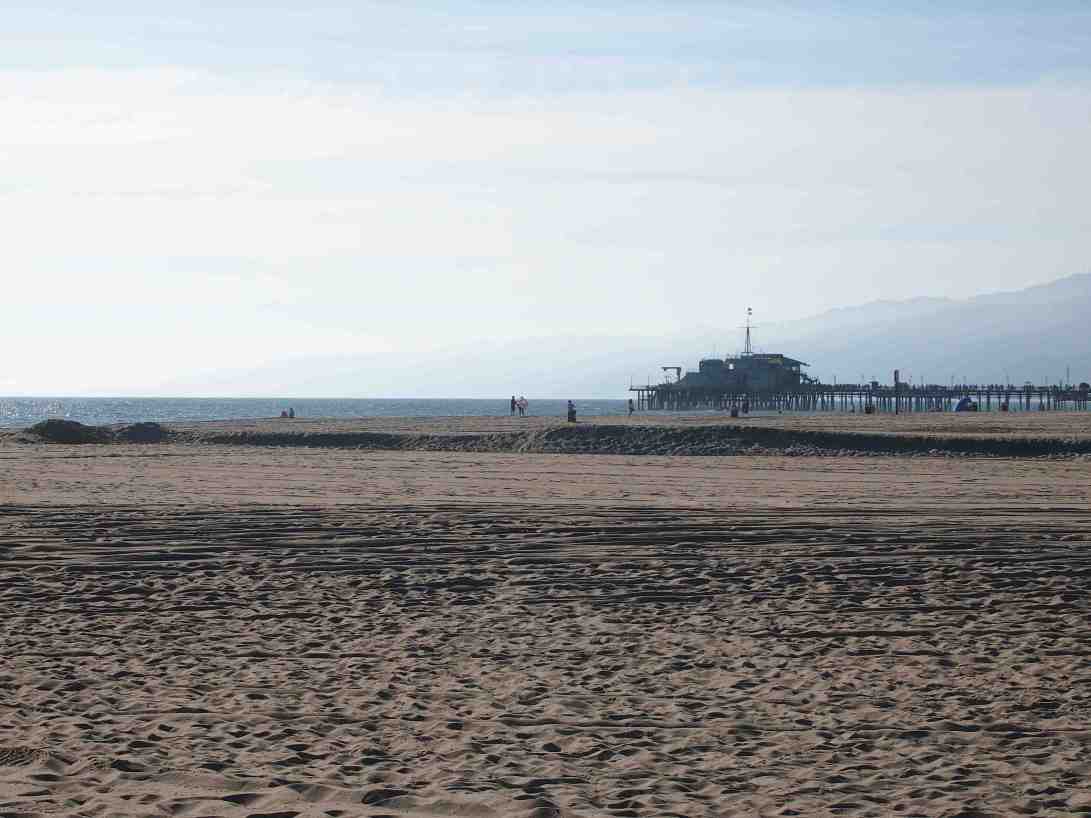 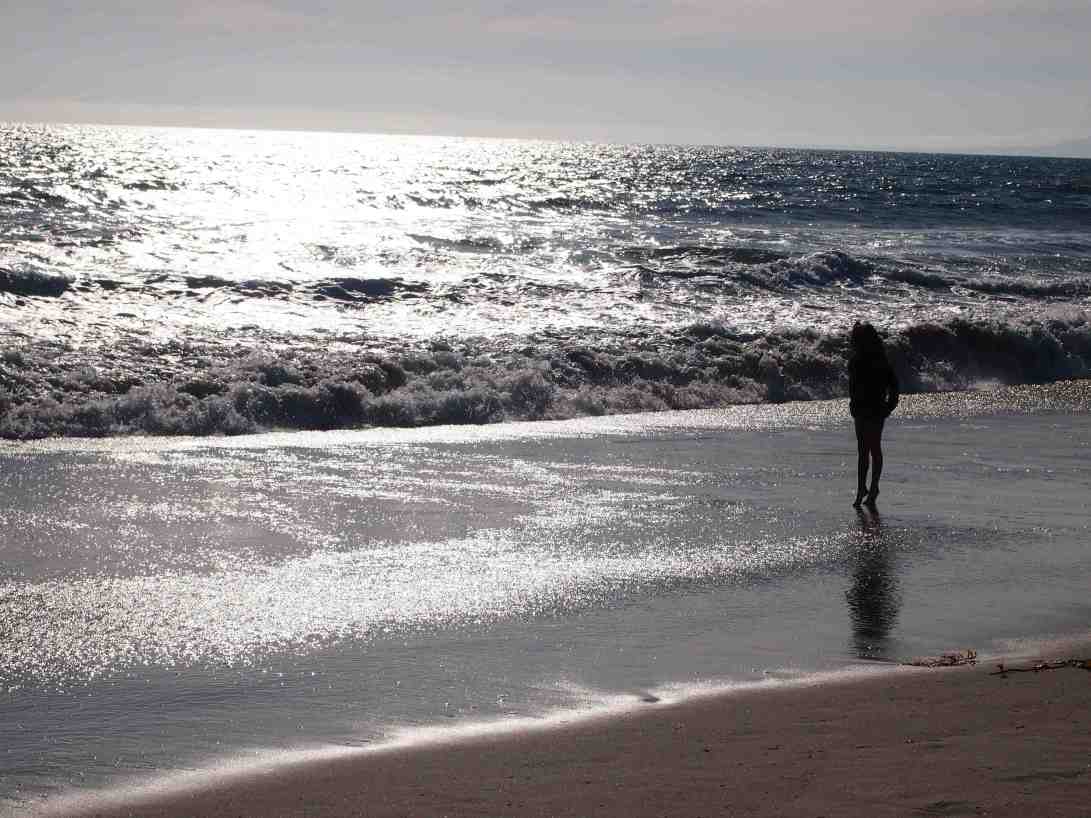 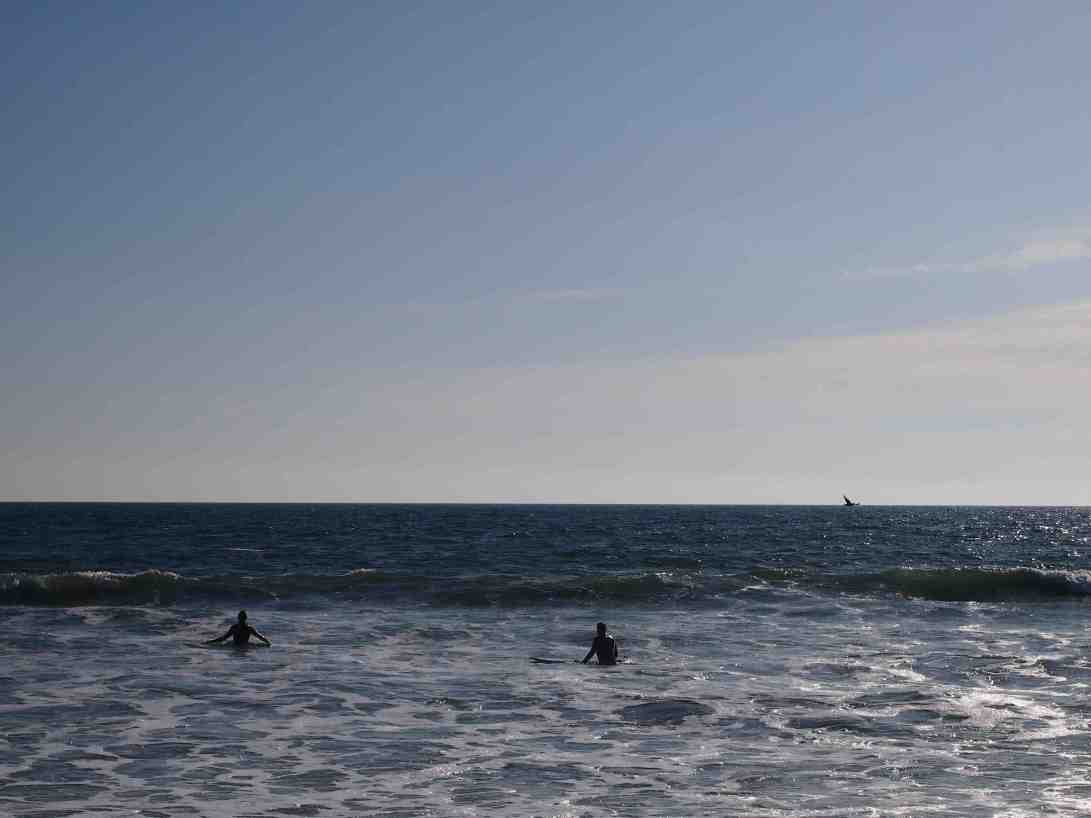 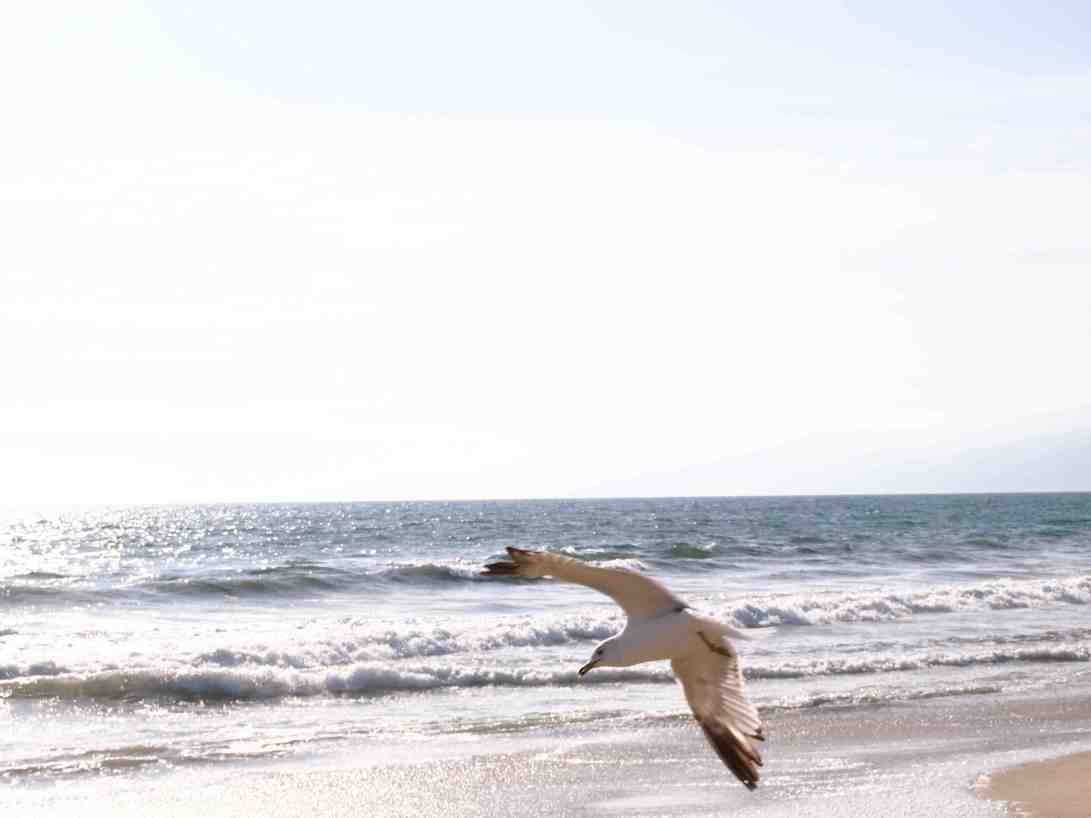 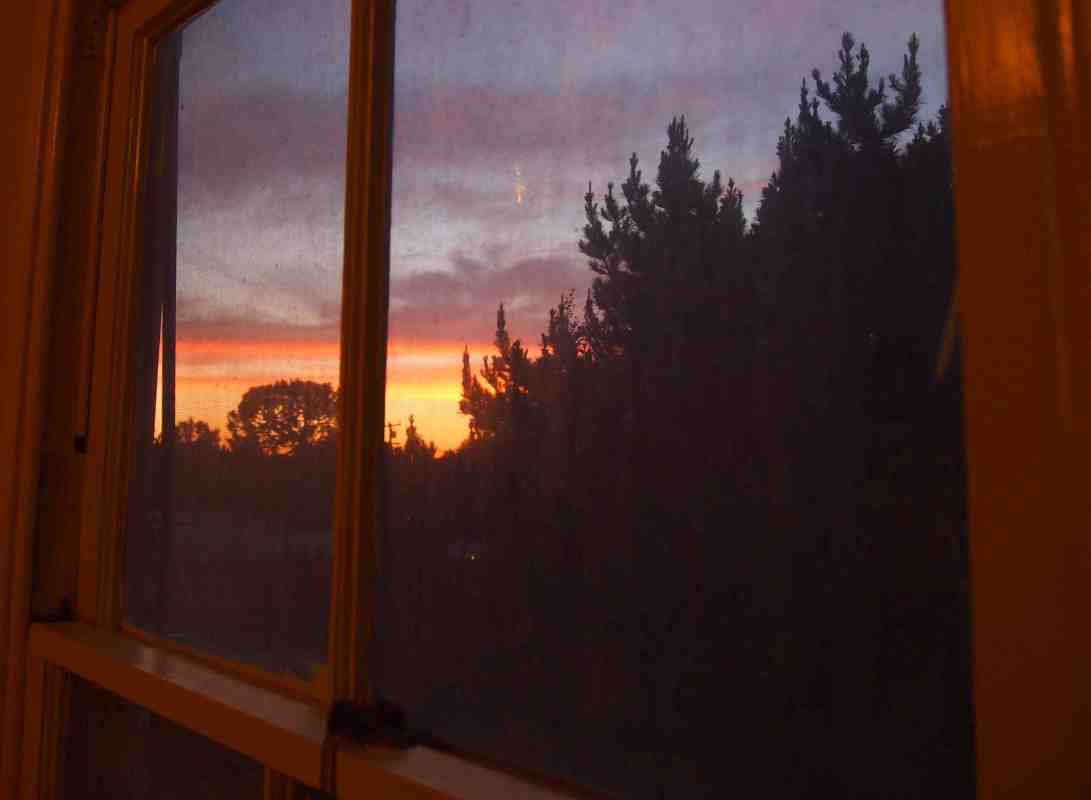 there were even a few mystical-moments (there are always a Few down by the beach you see) which made it an extra special and strangely comforting day.

here are our pictures – with captions. 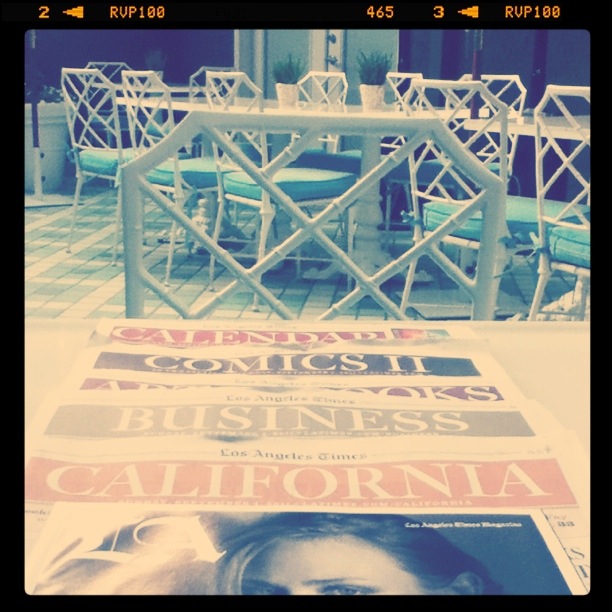 we started the day (as per usual in L.A) with all the sections of the Los Angeles Times we enjoy, in order. there was (rather too much) coffee, oatmeal (side of berries and banana) and a leisurely sniffing of the morning air (it was 7 AM – not sure why we were up that early, but we were, so we took advantage of the extra hours and headed to the pool shortly after). 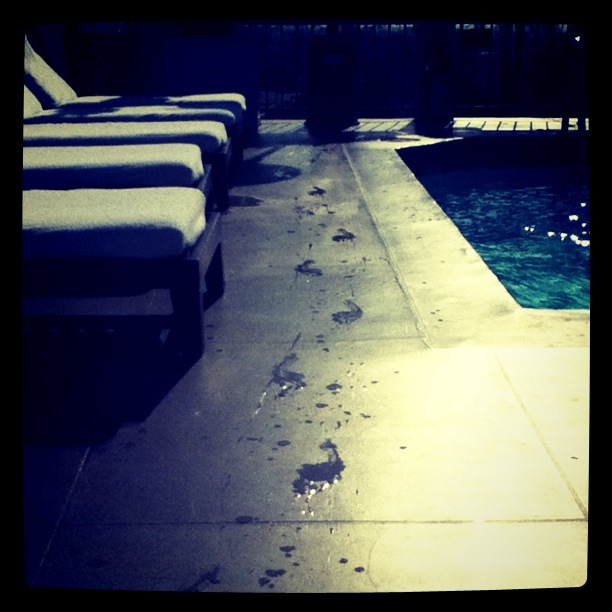 we swam lengths and enjoyed the peace and quiet until the others all arrived – it started with Industry Types (all small string bikinis and shlock novels) and was followed, at around 10 AM, by people-with-children. It was hard to concentrate on one’s book or notes in the latest moleskine by that point so we exited, a little toasty brown and serotonin nicely lifted by the exercise, and headed back to our room. 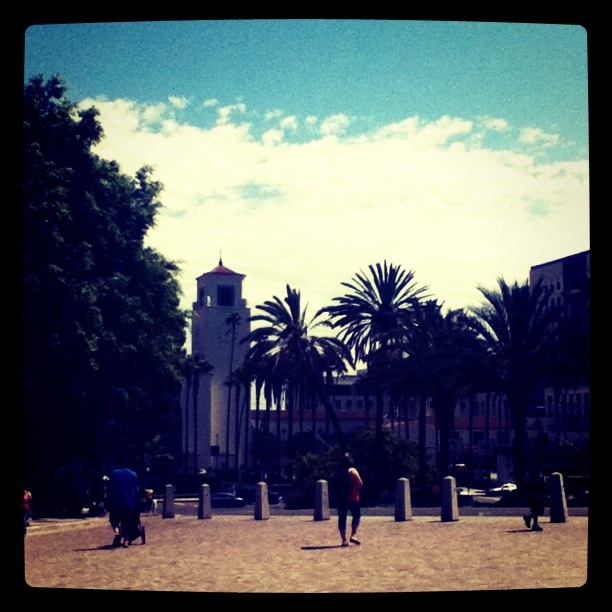 have you been downtown, to where Los Angeles, started? to the delicious “el pueblo de los angeles” and olvera street? 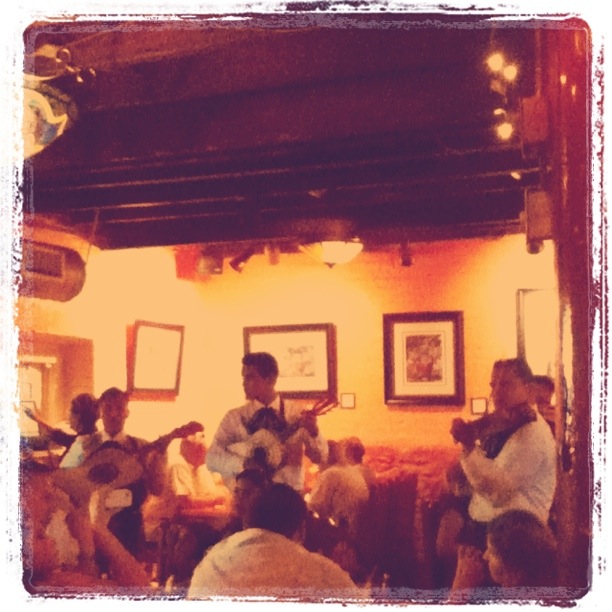 we had fabulous traditional mexican food and enjoyed the music…… 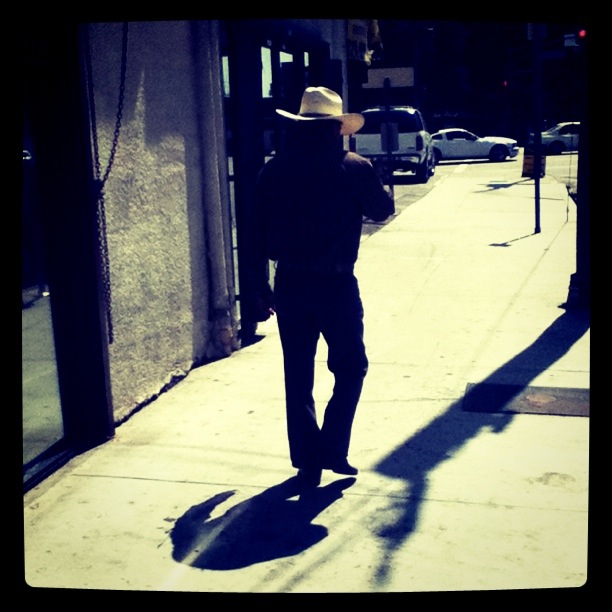 and saw a real mexican cowboy.

then we went to CHINAtown (in fact the first Chinatown in the USA is this one, in Los Angeles) 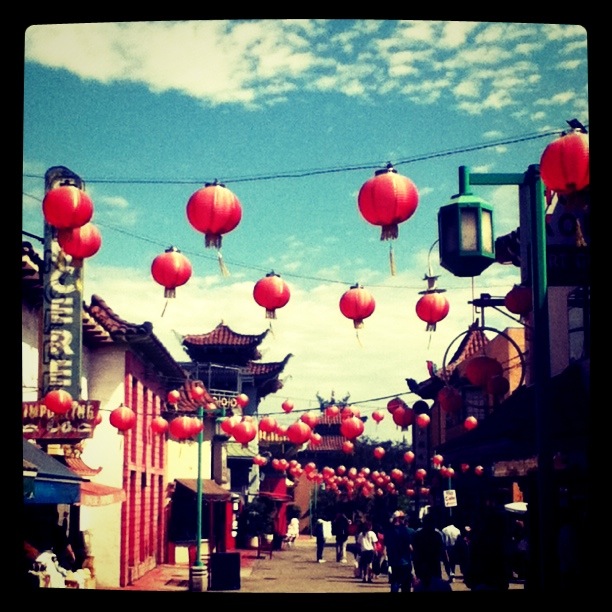 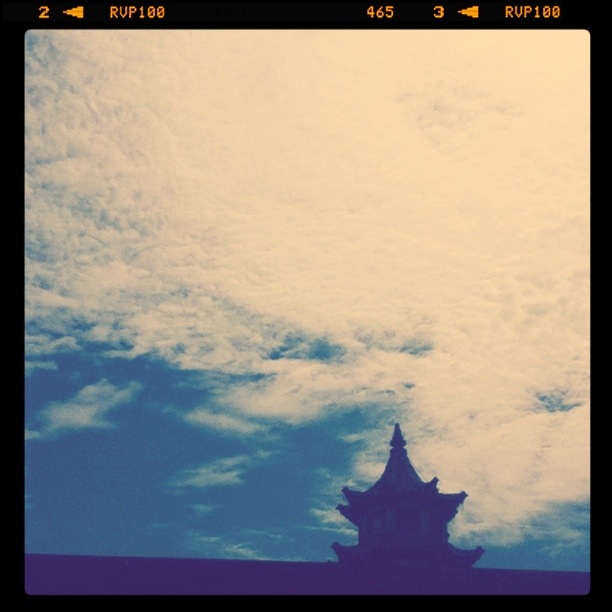 we went to buy some spiritual protection (before our surgery), after getting some special guidance from some learned people (we bought 3 x dragons and an 8-sided mirror to hang outside our front door in NYC,  in case you’re curious and need to know…) 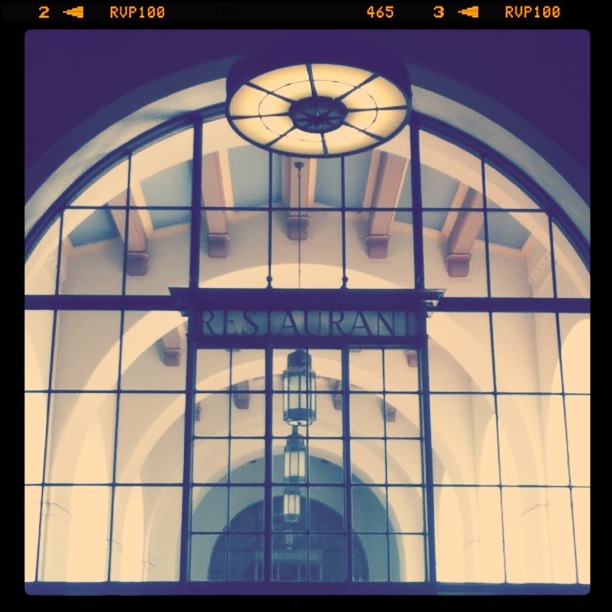 we walked back from CHINAtown and decided to stop into Union Station as we had never been before (despite having lived in Los Angeles for five years previously). 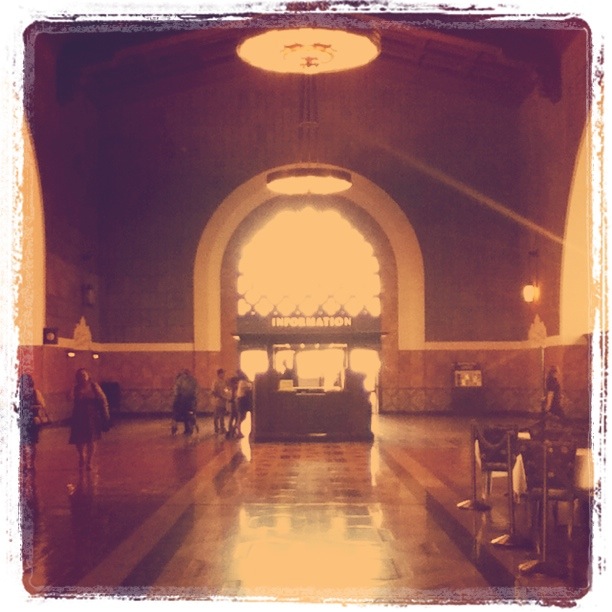 just like something out of the movies – including one of our favorites/favourites/special loves – BLADERUNNER (in fact we used to look like an extra, sorry “background artiste” from that movie during our early 20s…..if you can imagine that, darlings. complete with long leather coat, nose pierced and a rather sharp what-we-thought-was-very-jean-seberg crop ;) 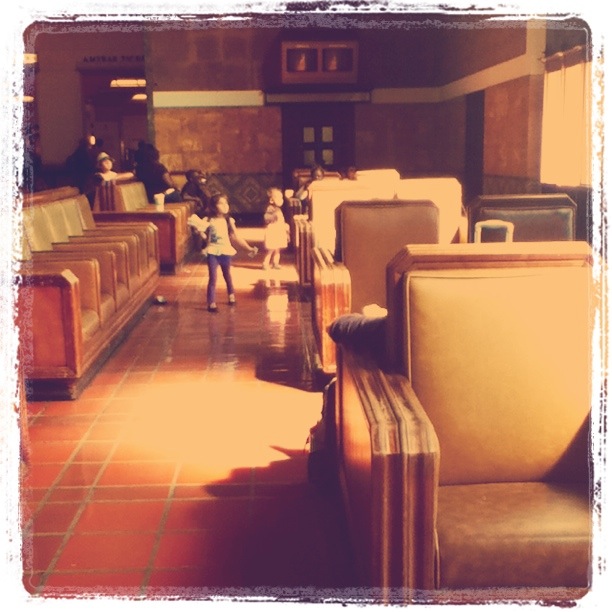 we wondered where these two young misses were going to – there’s a Very Romantic set of train journeys that leave union station – like these – called:

one can even travel from Canada down to Los Angeles (although it takes an Awfully Long Time and one would need several sandwiches in a wax paper package with a very large thermos of PG Tips.) 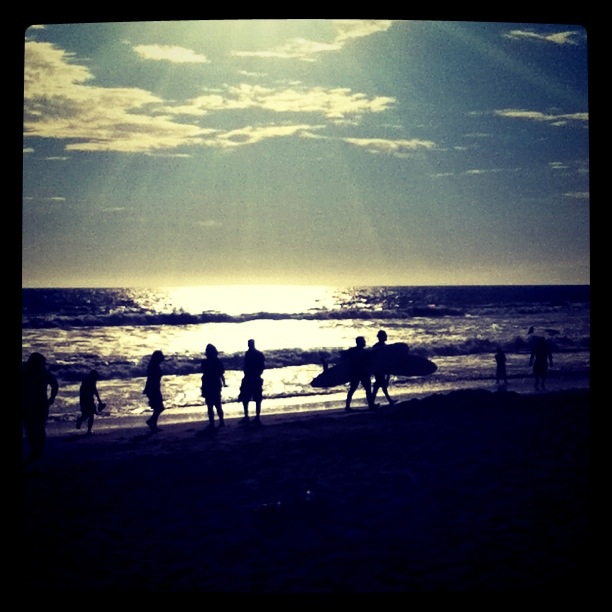 Then we drove to the OCEAN and watched the surfers lope casually along the boardwalk and across the sand…….we did the same (although we’re not good at loping to be honest) and stood with our jeans rolled up a little and wiggled our toes as the waves came slowly and lusciously over our ankles. 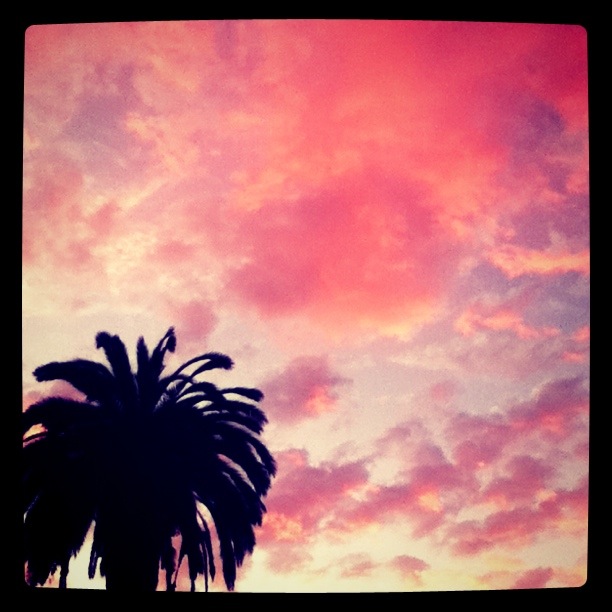 There was a gathering of our friends slightly further in-land and we watched the sunset fall over the coast before heading to the Hamlet on Sunset to end our day with a very Blake Edwards (spot the theme) style salad of melon balls, mozzarella, italian ham and mint (that bit was surprising and we’re not sure it entirely worked) – felt very 1950s. which is appropriate as the Hamlet has been there since then. 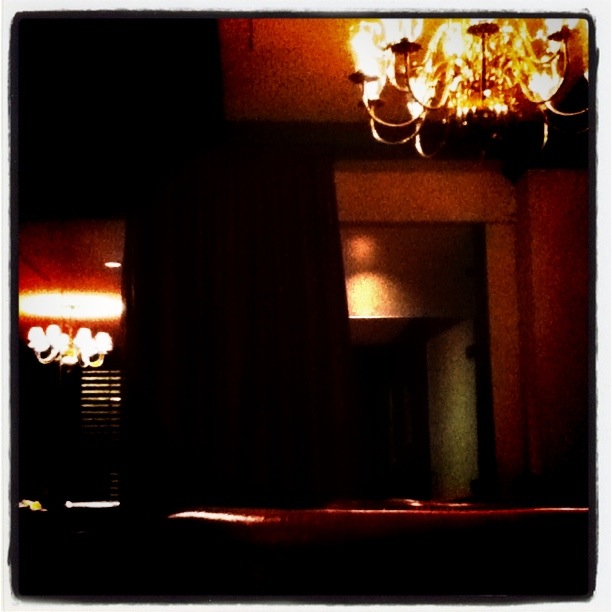 Last time we were at the Hamlet, with friends-of-a-certain-age in the Industry (one really has to at the Hamlet or one feels a tiny bit sad and left out as it is the land that time forgot but press agents do not), Matthew Perry was also there (watching some sporting game). as you know, we Respect Talent, and so didn’t go up and say hi (but our smile was wide and ravishing, naturally).

we have just got back to our hotel room now – all packed and ready for our wake-up call (4AM) and then off to LAX to fly back to JFK.