we wanted to make a little thank you gift for barry & john (we stayed with them last week in manhattan) and so we asked sparky (who lives there too) if he wanted to collaborate with us on a short film.

yes – but only if it’s in B&W like Monsieur Godard‘s films.

but not surprising, considering the provenance of such a statement.

so we both chewed over pencils and did a storyboard and then shot-the-film and we took the footage back to Los Angeles (where Absolutely Everyone edits a film on sunday mornings) and spoke with sparky via email (yes, he has an email address – refreshingly retro actually – neither of us skype you see) and here it is! 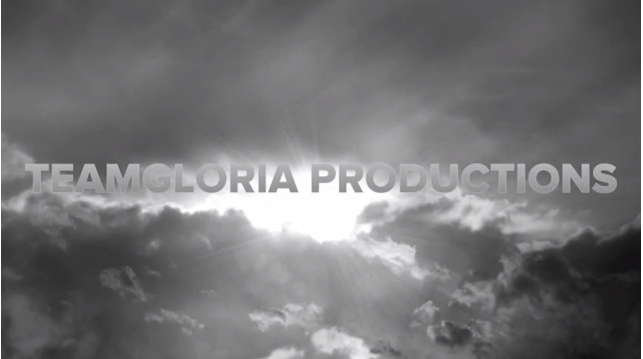 what do you think?

sparky is already in a beret.

and we’re in a battered old leather jacket.