george gave Picture Approval so we can now show you the Fruits of our collaboration this morning here in Hollywood (adjacent). 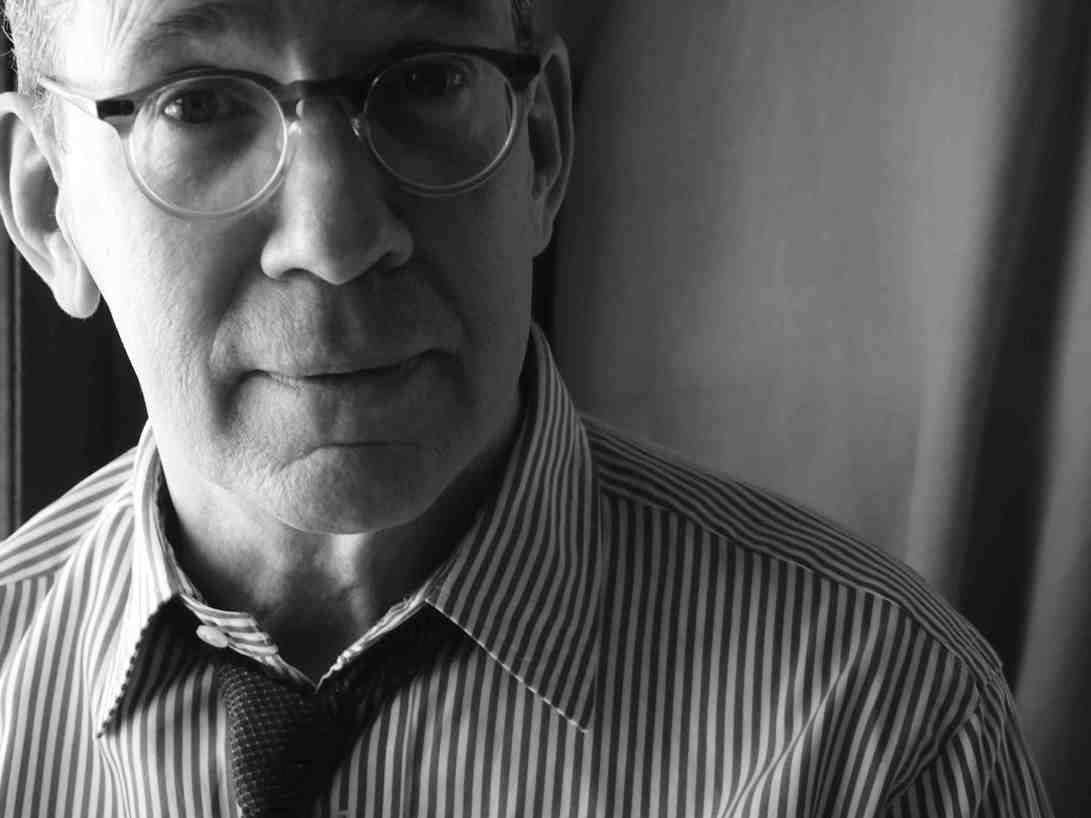 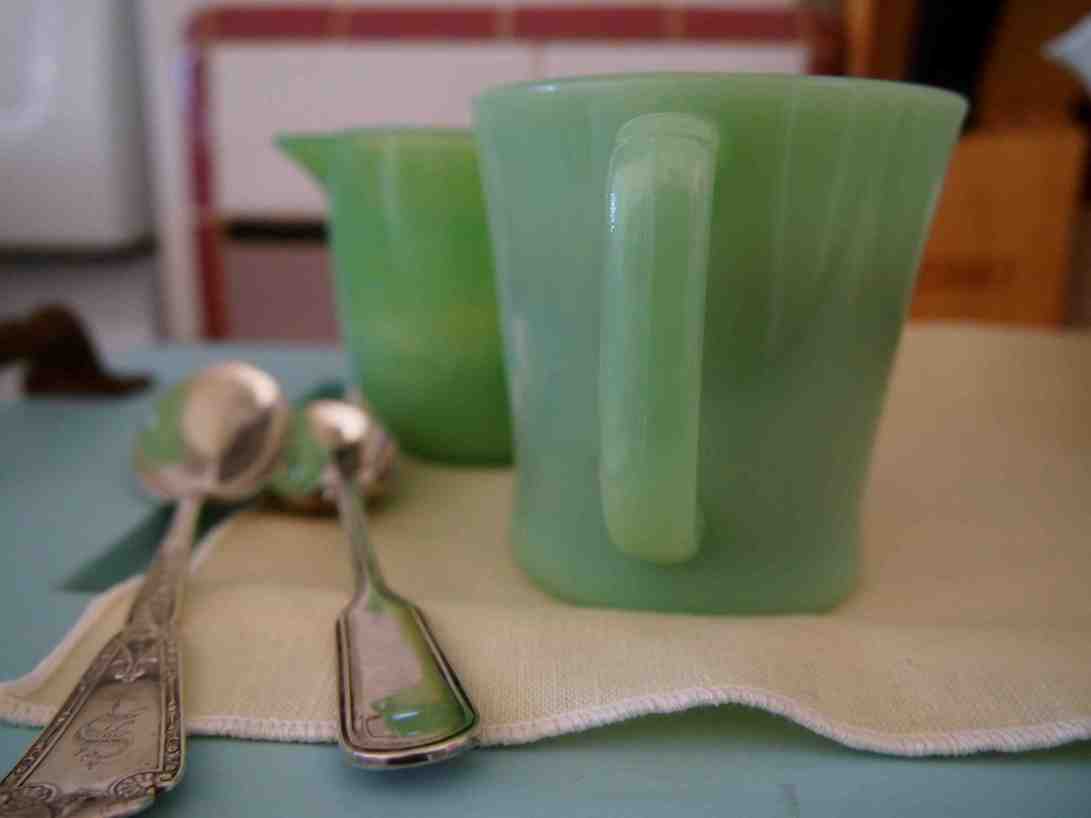 and don’t forget to visit George’s boutique page on Amazon (also available at other good book-sellers, of course, as they used to say on the BBC)

and so Terribly Clever.

btw (as the young people say) – we were Present at the Cover Shoot for the one-in-the-middle – just in case you’d like an Eyewitness Account.

it was a delicious occasion, darlings.

as was the Portrait Shoot this morning (lovely strawberries, elegant tea – and a most gracious model).

a Whirl of excitement and being all-fashionable (as who we are in RL, but we seriously hope it doesn’t go to Her head, considering We’re the one with a Book Deal – ahem).

so – yesterday – as we didn’t manage to Post last night…..forgive.

here we go (do you have some strong coffee to hand? it might be a long one – but you never know…)

there was an Early Breakfast with some Television Executives from England (and a great deal of Nodding and Eye Contact and extemporizing-when-required and generally being Very Excited about this new project that we are consulting on – can’t say what it is – but it’s Deeply Beautiful and Business-like).

it was at the Dream Hotel – serafina restaurant – do you know it?

and Industry legends
with very sartorially-impressive-pocket-Squares. 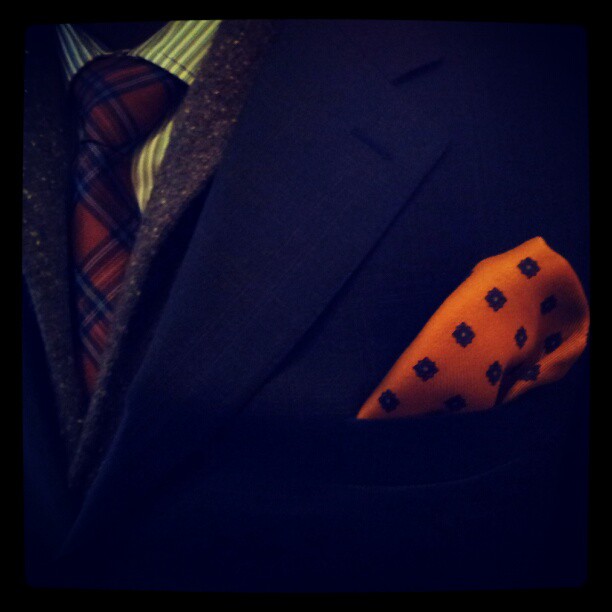 and then we Rushed Across Town, popping into The Plaza en route to, well, darlings, does one really need an excuse to drop into The Plaza and pay homage? 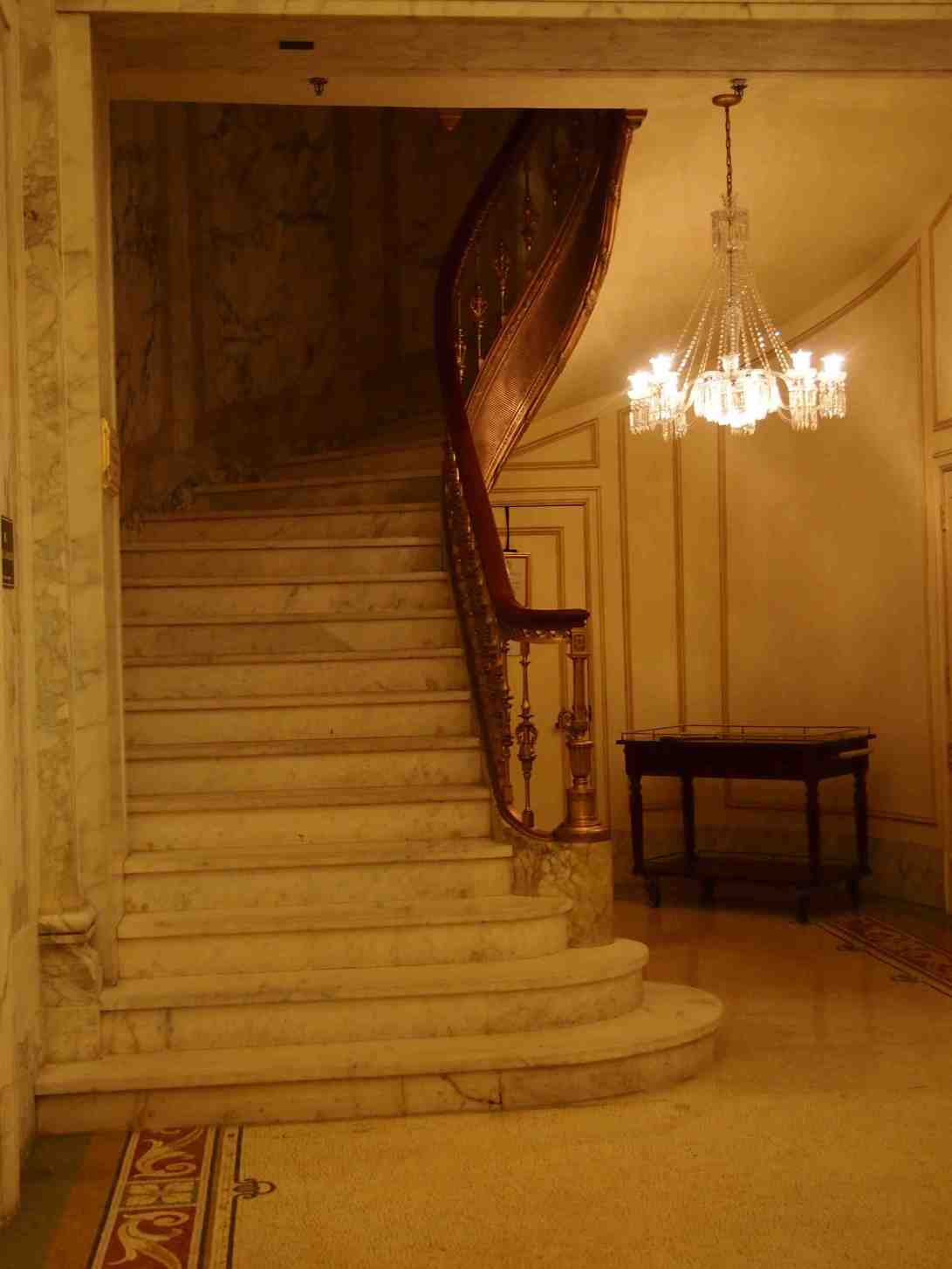 and we were completely On Time for our lunch with someone-very-chic (who also used to be anonymous for a long while and then did a big reveal).

*we did warn you this was a Rather Fashionable 24 hours ;-)

with an extraordinary View over Central Park (and the Plaza next door). 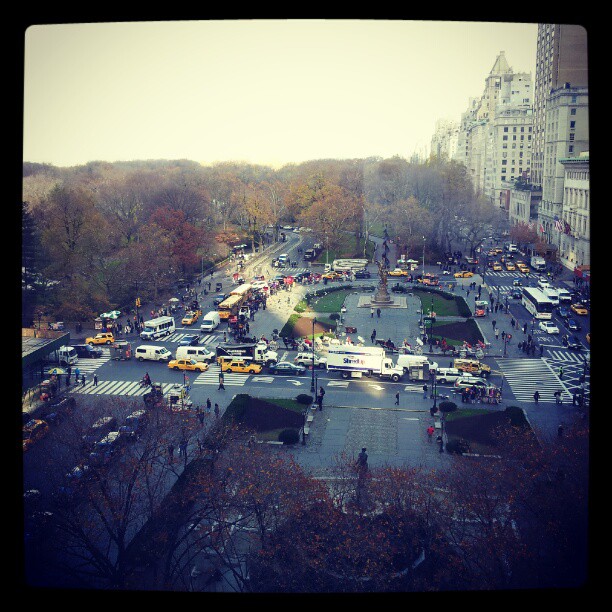 Then there was Just Time to take the escalator all the way down to admire the mint green walls and 1930s light fixtures.

Then we were Struck (no, not dumb) by the thought that this day felt Very Familiar in all its Fashionable-ness with locales and light fixtures and people with pocket squares and walls-decked-in-sequins……..

the entire day was straight out of a Judith Krantz novel.

no, not I’ll Take Manhattan (we wouldn’t dare presume – and anyway, we’re leaving soon, that would be rude to do so and run).

one of the other ones…….in fact, with all the photographing of glamorous friends, we’re feeling a tiny bit (in the Nicest way) like Princess Daisy.

the most important thing about having a day out of Judith-krantz-Novel is that one Truly Appreciates it. 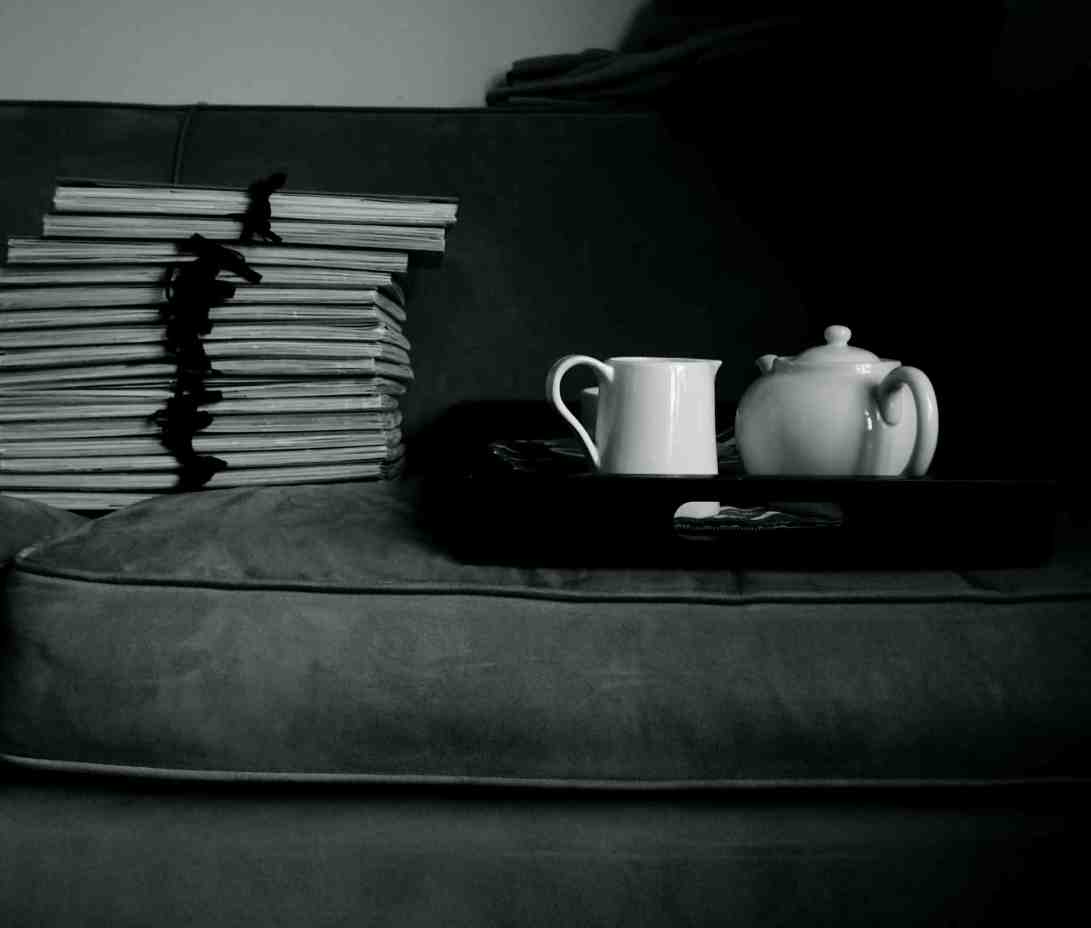 those are just our scrapbooks from the past five years ;-)

white satin gives such a lovely sweet lighting bounce to the face, we have found.

talking of glamourous moments – we curled up in bed last night to finish Mr. G. S. Snyder’s novel (actually, his third) – (it’s thrilling – very well-paced and insider Hollywood and West Hollywood adjacent gossip and wrong-doing and naughtiness and a congenial sub-plot involving, gosh, we can’t Possibly say) – and then we sat up in Shock and (very good) Surprise.

we’re in the acknowledgements.

you know, who-we-play-in-Real-Life (sort of).

and what a glamorous end to a Very Fashionable 24 hours indeed.

in the acknowledgements of a book about Hollywood and its environs.

we’re even In the Book – did we tell you?

well – we cannot reveal any details – but there’s a simply Splendid English Woman who has a glamorous Life and Travels The World and is generally Very sensible in giving-advice (when asked, using on a Transatlantic Trunk Call, in the middle of the night in CHINA – or Paris, naturally). 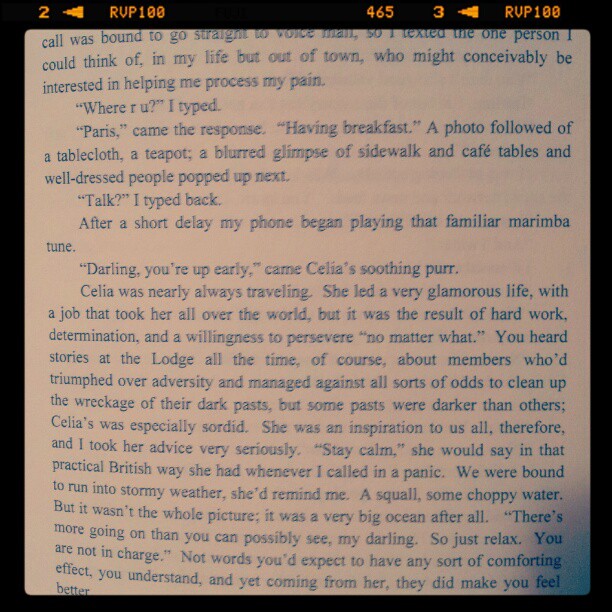 The Author signed it to all three of us.

or as William says: GLORIAous.

and having been a Faithful Fan of The Author for over a decade now (before he became 1904 and we became teamgloria) we know it’s going to be a breathless naughty and Deeply Witty oeuvre.

It reminds us of the writing retreat that we did at a Monastery one new year’s eve when we suddenly heard light scratching on the door of our spare and Quiet candlelight cell and, upon opening the door, George stood there and said:

Of course light scratching is how they attracted attention in Versailles……

and at that moment we thought:

We can’t wait to read the novels that this man will write.

And here’s book 3. Into Deeper Water (quelle splendid title if we do say so).

*just hoping that a certain Chic british woman called Celia is a pivotal character once more – we did enjoy her plot points in book 1…….