a Most frustrating Morning.

we’re in the Midst of planning for the “first picture show” Back East (as we can now say, with some amusement, just like all those hardbitten New Yorkers in Hollywood do).

and we Knew we needed to set up an online shop.

so we WRESTLED with setting up PayPal buttons and it was going Very Well until (well, until just this minute) when we Launched the page and did a quick test (as it was very much in beta and we had to go into the text editor and do actual Tags which we’ve not done for far-too-many-years-to-mention) and we clicked.

a page appeared as if we were going to “check out” and then our heart sank – PayPal had doubled the price of the final “unit” as one says in Retail and we couldn’t work out why (unless it was just PayPal urging us to make more money which is possible).

we took the page down Instantly and made it “private” and we’ll wrestle with it again on Monday.

still, there was a modicum of achievement, one thinks – especially as we’ve been Procrastinating horribly about making-the-shop in the first place (the agonies of Commerce and putting-oneself-out-there and so forth).

we’ve been Uploading more Clips to the site run by who-we-are-in-RL in order to look a tiny bit more au courant as a writer.

and it was amusing to see some of our Work from the Last Time we lived in Hollywood.

when we worked at the digital agency 8Edge (sadly no more), we cold-called 20th Century Fox in order to Pitch and Pitch until we won the account to develop the USA website (and templates for international release dates) and the games (online) for The Devil Wears Prada.

our job (as head of account management and sales) became extended into writing all the copy for the websites and the games and generally supervising the Project which was Such Fun.

and then Another department at 20th Century Fox called us in and asked us to Write the mock “Runway” magazine for the International Press (of course we said Yes – and it was Thrilling to be invited to a “Preview” ON THE LOT in the same tiny cinema that Marilyn Monroe used to watch her own previews with her best friend and confidante Truman Capote).

we wrote an A – Z of fashion (and a travel section which we can’t seem to find in our files today – *looksaskancetocamera*. 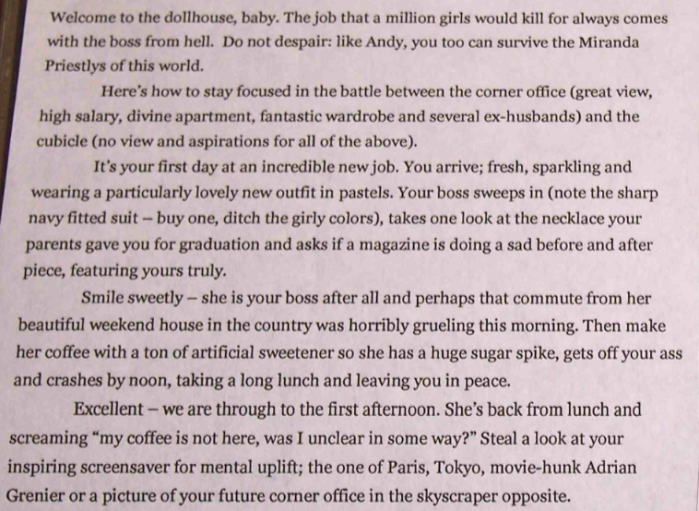 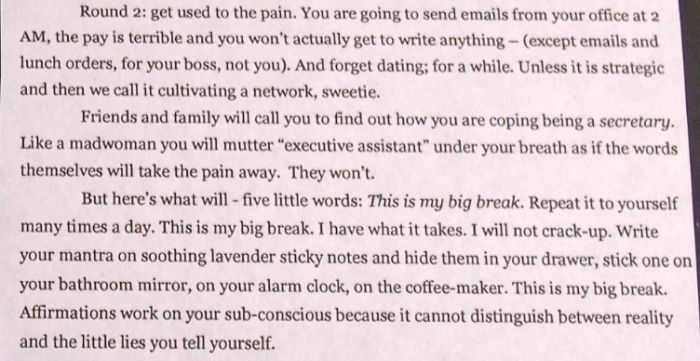 and a set of articles posing as “Advice Columns” to girls-who-want-to-get-ahead-in-publishing (yes, we sense the irony as that’s what we then did).

and yesterday we were At a Movie Studio which was Ever so delicious. 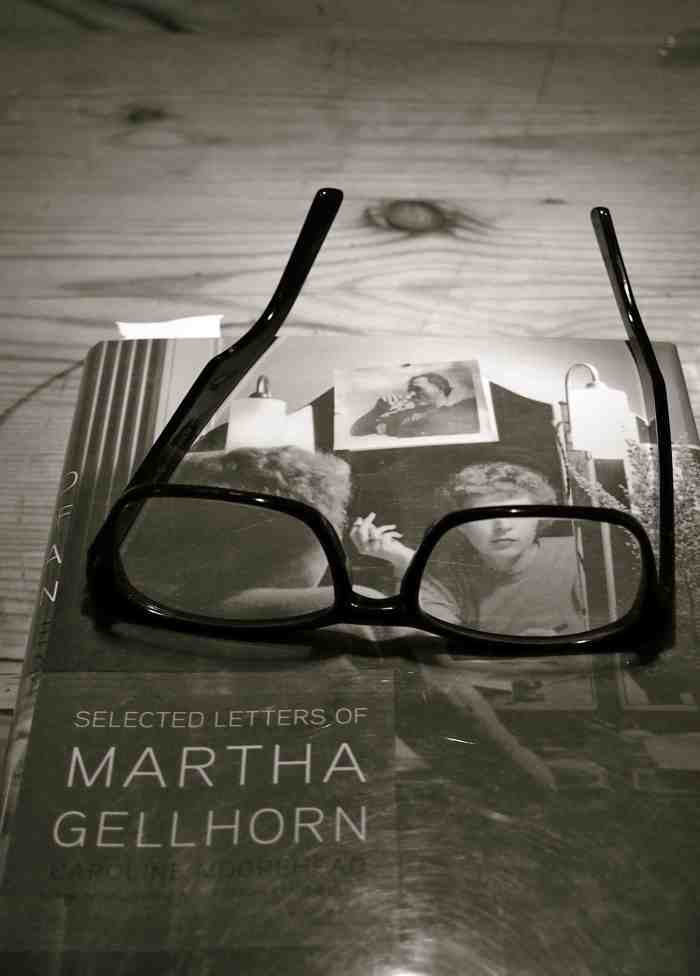 and now we need to find a cool, calm cafe and read the Letters of Martha Gellhorn which the kind librarians pulled out of the stacks for us and let the anxiety from wrestling with the PayPal buttons subside.

but we’re ever so busy at the weekends too, darlings.

just until we get a bit more Settled.

it started well although there was the Tiny sense of anticipation in the Air because who-we-are-in-RL was waiting for the return of several phonecalls and we said, “gosh, let’s not sit here, let’s go Out and See Things!” and she agreed (forgive us for the totally post-modern approach but this is pretty much how it feels).

so while she did some work and made lists and took a phonecall with someone software-savvy in san francisco for some consulting (she did patiently explain it to us, but we weren’t really listening because there’s a vintage Somerset Maugham book here from the Beverly Hills Library that is Very Absorbing).

so we read and then she said, “get in the car, gloria” and we drove to the Valley *looksvaguelynorth* where she had a meeting and we read the Maugham in the car (because we are rarely wanted in grown-up places it seems *sniffs*). 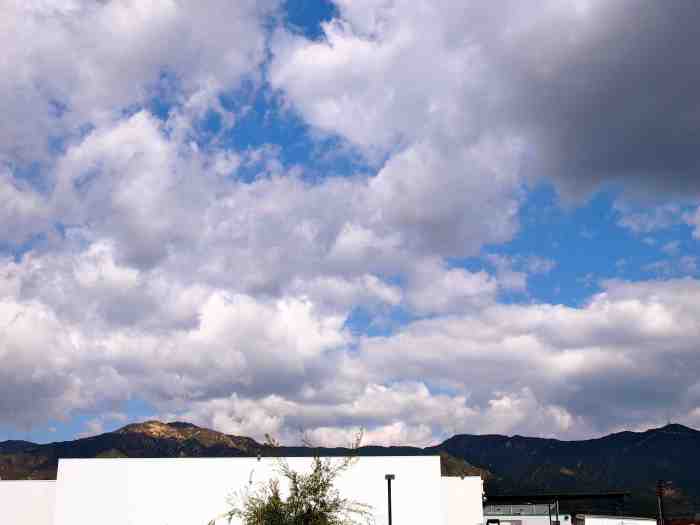 we do like the Valley as it nestles right up against the Mountains.

and then we went for a long walk and saw some flora, fauna AND FLAMINGOS!

now did you ever?? (that was a bit Audrey Hepburn in gor-blimey-Act-1-style for Pygmalion then – before she slipped into the Cecil Beaton gowns and a Large Brimmed Hat.) 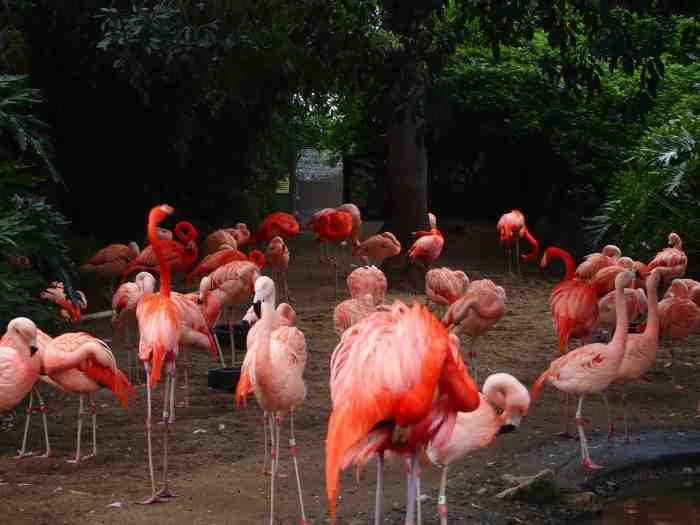 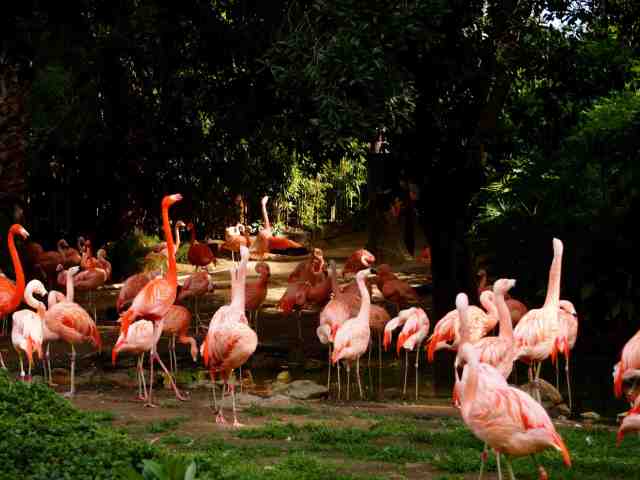 like Bolshoi Ballet dancers strutting around backstage preening and stretching and looking Deeply glamorous while lithe stagehands crawl above them in the flies sorting out the gels (can you tell we studied theatre lighting at University as part of our Course?) 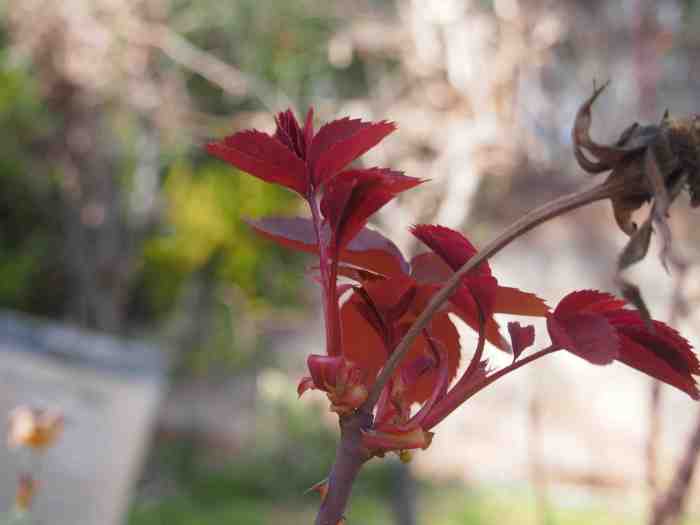 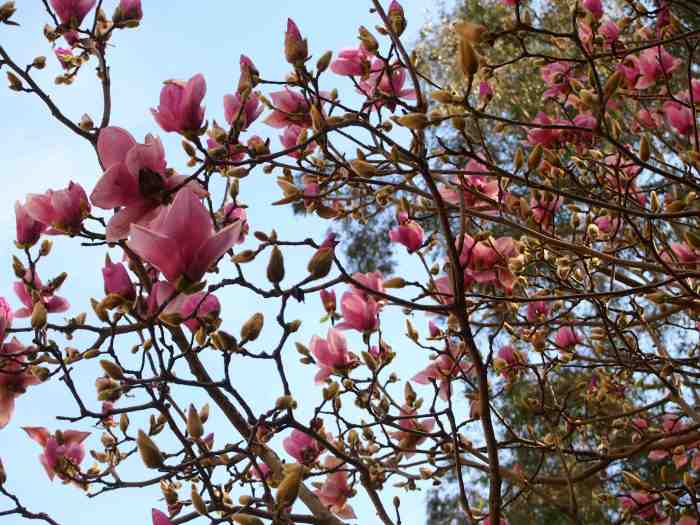 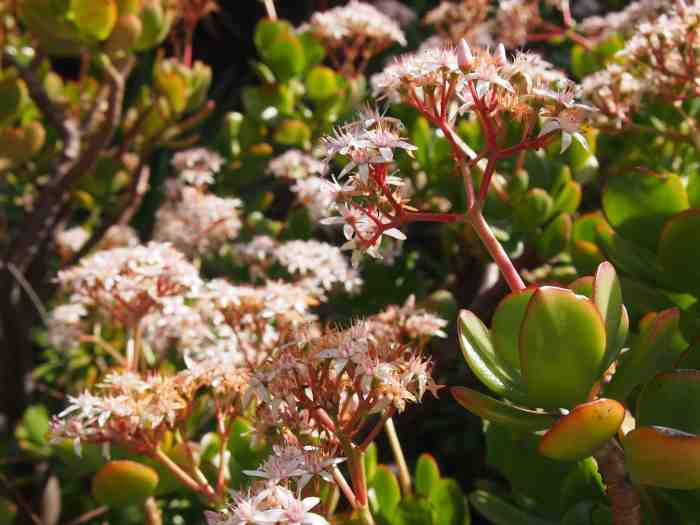 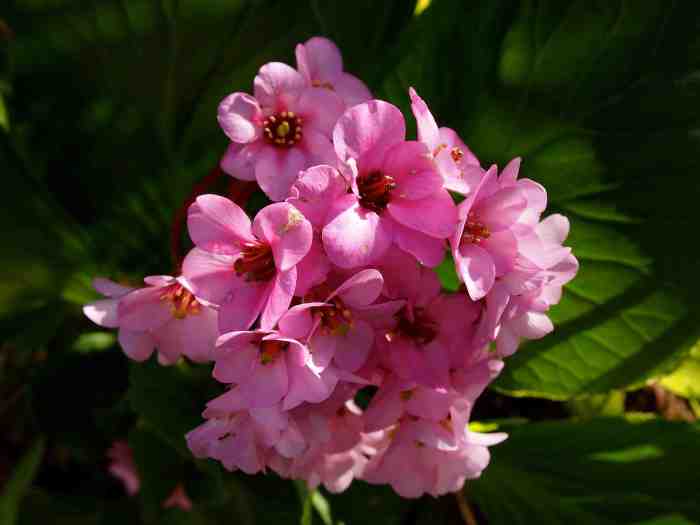 the sunshine was just lovely today.

the flowers looked ever so happy basking a little in the light breeze as the sun tickled under its pollen-flirting-petals. 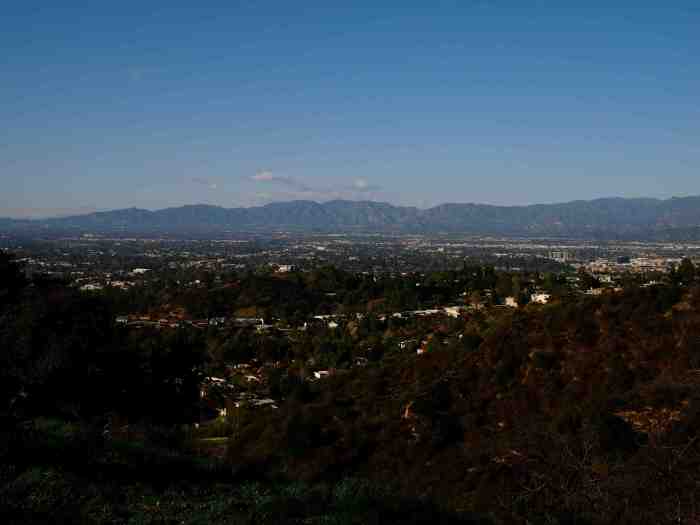 we asked if we could drive back along Mullholland Drive (not sure why it inspired the odd Mr. Lynch – it’s not the least bit spooky but it is a Magnificent Sight) and paused at one of the lookouts where many a young maiden (of any of the 3.5 genders residing in L.A) has Been Kissed at dusk (the time zone, it’s not a euphemism for that lovely bit at the back of the neck just behind the left ear, darlings).

by the time we got back all (necessary) messages had been returned (quelle Joy) and a Studio Called (Vast Joy) and a large motion picture agency sent back our materials *shockedlooktocamera*.

another day building a Life in Los Angeles, sweet friends.