we are quite Exhausted (in a most invigorated way)!

you see, we spent the day with Mr. Henry Miller*

*not literally, we hasten to add but actually *quicknervouslooktocamera*, perhaps so – it felt as if the book was being read To us not By us – a most Curious experience.

we started early, with a cup of coffee, just post-dawn, nestled down inside the (very lovely) covers. 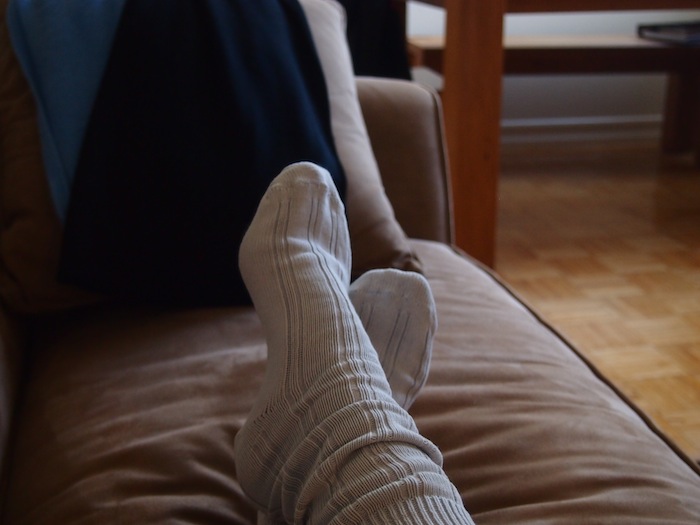 and then continued later on with the comfy socks in celestial blue, on the sofa. 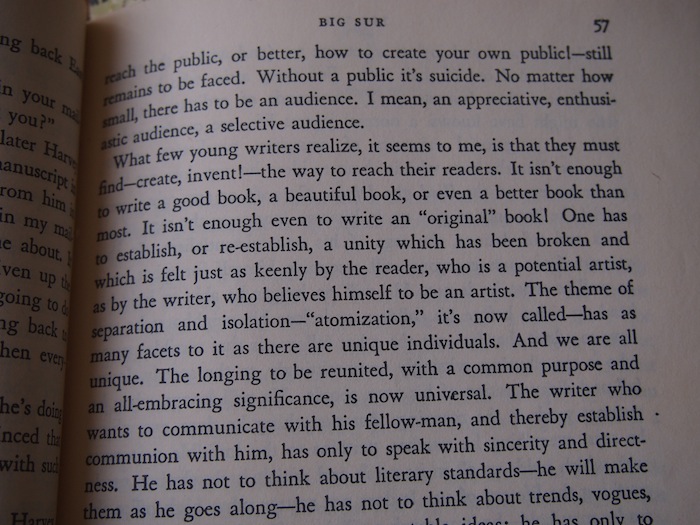 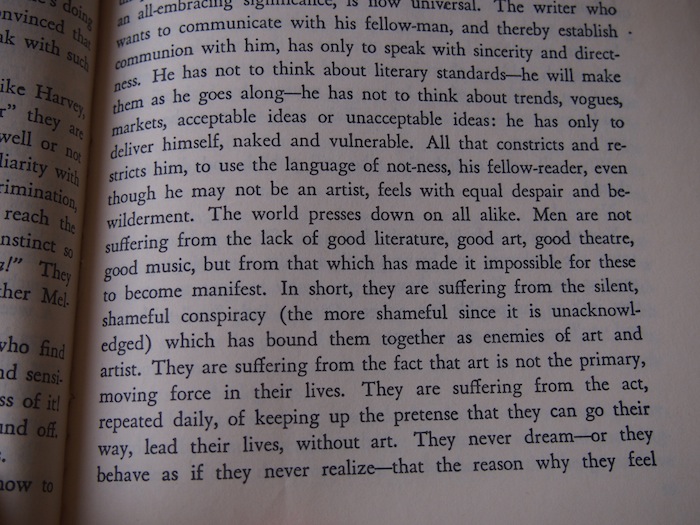 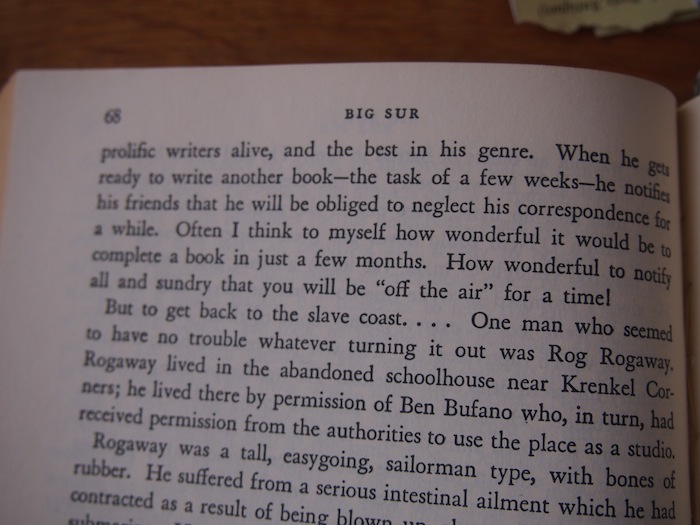 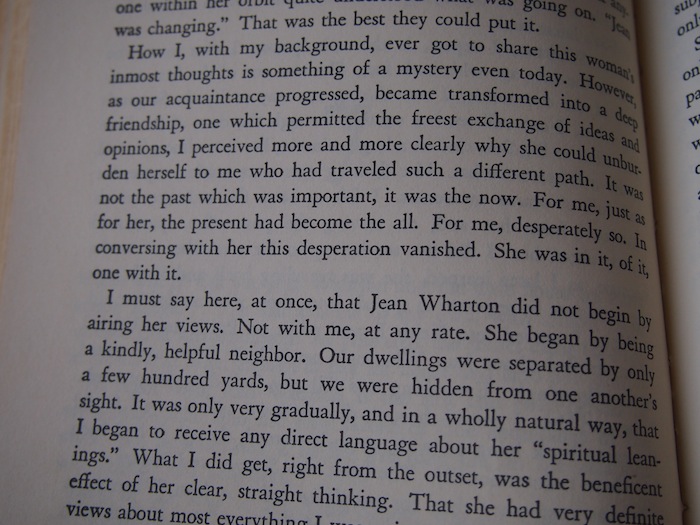 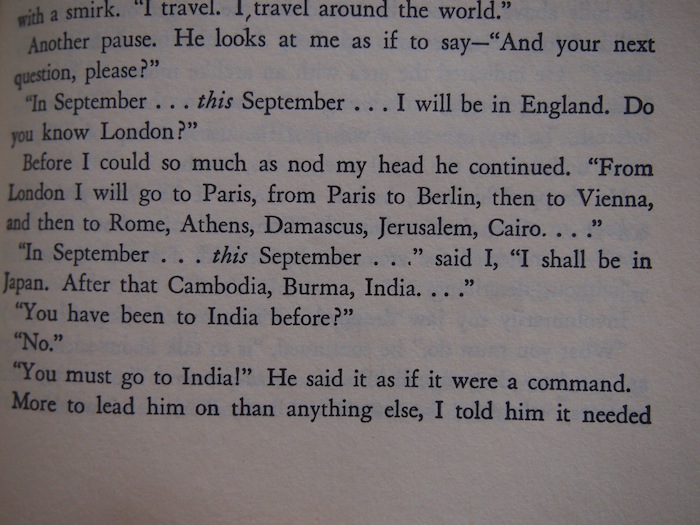 in other news, we dashed out to meet friends for breakfast but did not stay long – Mr. Miller called us – so we purchased a coffee and picked up an armful of Newspapers and headed back home. 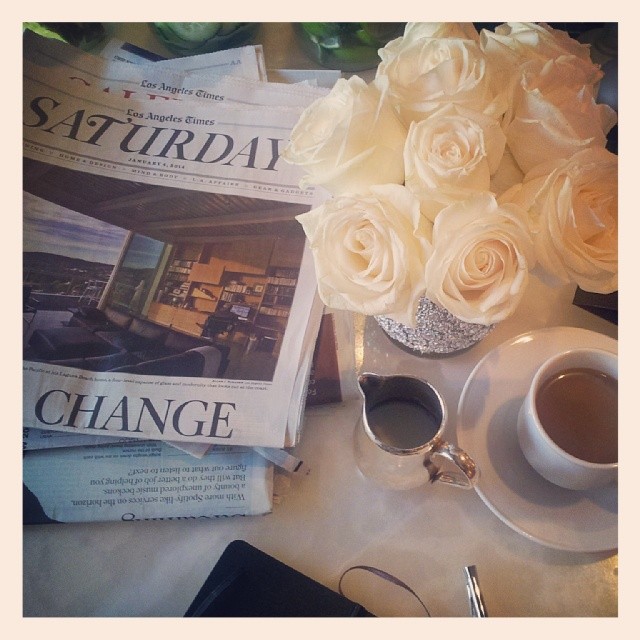 and then we slipped back on the sofa and enjoyed the Quiet outside (is everyone still Out of Town for the Holidays? Or did we not get the memo that L.A is having a spring clean and all humans must go and visit cousins in Texas for the weekend?) while reading Mr. Miller. 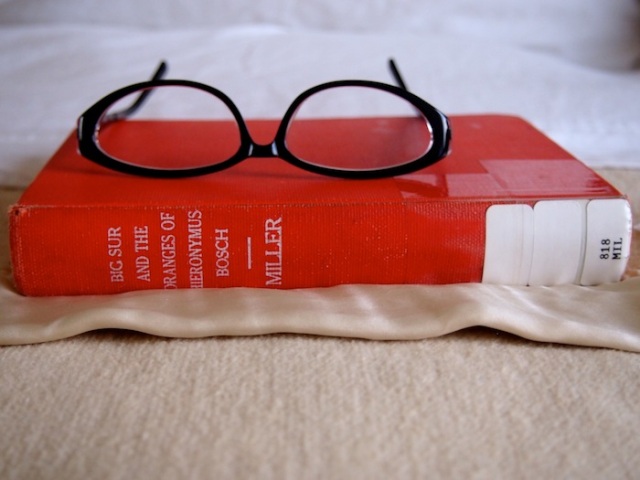 do we have a Review?

you see the strangest thing is two-fold (which makes it 2 Strange Things really not one that is folded in two, but we digress).

due to the quietness (this is no. 1, btw, as the young people say) of the Season we had been feeling a little nervous about, well, financial Flow – all is well – in fact for many many months – but we like to Keep Busy.

so (still on no. 1) – the Arrival of Mr. Miller (which we actually don’t remember ordering from the Los Angeles Requested Materials Service funny enough) – gave us Comfort – as it was all about Writing for its own sake and the money will come but only enough and comfort is not the best place to write from and all that good stuff.

no. 2 (have you digested the original part of the thought? good. we’ll move on then).

*looksoutofthewindow* – a crow flies past and dangles precariously on the (non-live) electricity wires outside and looks directly in the window – *shivers* – then flies away.

it will come back to us. or Not (we’re feeling very Zen after being at that Retreat over new year’s).

a lack of a Review is because the book was Rather like a very long Conversation – as if we had dropped by his house in Big Sur (and gone back in time to when he was a. living there and b. generally present on the planet) and he’d said (Mr. Miller that is):

and generally welcomed us and made some coffee (probably in an original battered percolator that he brought back from PARIS) and pointed to the chair that isn’t broken and we’d sat there and picked up some postcards from Athens or somewhere and he’d started to tell us about his Life and his friends in Greece and beyond and basically we’d stayed the Entire Day just listening (even when the rambling got a bit weird or cryptic or kinda odd Opinions about Women or whom he calls the “ancient brotherhood” – this would be men drawn to live in San Francisco or Chelsea, Manhattan areas) and then we’d look around the room and admire (or not) the Art (because some of it would be dead dodgy) and then he’d make us an omelette (probably with chives and onions and a bit of camembert if that was still good) and we’d continue to listen (and occasionally join in).

so that’s the Review.

but we had a feeling of Comfort after reading it.

once finished, we picked up our own pen (or rather fingers on the laptop keyboard) and wrote the First Two Pieces of 2014:

bless you for asking.

first we wrote about the Serra Retreat for Los Angeles, I’m Yours – yes, for the regular column which has been on Hiatus due to the Hols, “Where Shall We Meet”.

a little preview of an evening with Anjelica Huston that we shall be attending (with the black pashmina wrap and dark glasses, naturally) in a couple of weeks.

as Mr. Miller might have said (while admiring the s w e e p of the pashmina we are Sure).