hmmm. this is a hard one to write.

our last day of medical leave.

we have mixed feelings, to be honest.

a sense of relief (no cancer). a new perspective (god, we have Great Friends). well-rested (not a lot else to do even if lots of the sleep happened during the day and we watched movies and read during the small cruel hours of sleeplessness). well-read (see previous point – the small hours are good with a hot tea and a pair of glasses perched on our nose while snuggled under the covers against Tons of Nice Pillows).

we are also aware that Everything Must Change.

not sure how that will happen.

but we’re ready for it, whatever It Is.

and we have some ideas – including a book and a “kindness kit” business and lots of other hopefully brilliant “gosh where did they come from?!” concepts and the movie screenplay about Holly Hart and her tumors/tumours – hell, yeah, of Course we’re going to fictionalize this Whole Experience – and we’re geared up to write a second movie starring Gloria (see here for more about that)

here’s where it all started…….after the initial “lumps” found back in April 2011, and then the ultrasounds and biopsies and then the Hideous Line: “WE FOUND A MASS AND NEED TO OPERATE” (yeah, it felt like shouting)

so team gloria has a date for the surgery –

and the rather hideous diagnosis of:

we have three tumors/tumours, not just tobias.

this isn’t the realm of the unwell – it’s a veritable breeding machine inside our throat.

and ever since then, we’ve been through So many Feelings (btw, we just deleted a whole bunch of spam in the comments and got Very Cross with one – that may have been an auto-generated-response-bot – that said we were WHINING. huh? our response was unprintable. and thankfully un-typed. isn’t Hitting the Delete Button a blessing, darlings?)

for any reason, if you’ve just joined us (perhaps from Instagram? hello! we Adore Instagram) and wonder what the hell all this talk is about it starts here:

and now we attempt to return to the Day Job. (ahem, no, they don’t know we call it that ;-) #giggle

let’s see what happens next. when this blog returns to documenting our search for glorious people, places and things once more (and our La Vie Jet-Set).

so here are a few pictures from our last blessed day of healing from all-that-has-happened-so-far. 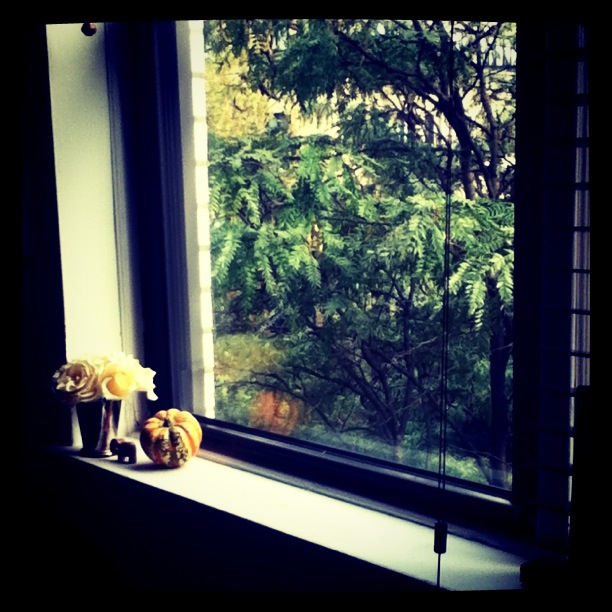 final look at the view from where we take our fake thyroid hormone pills and then the calcium a bit later and have to steady ourselves for the nausea.

we met jT for tea at 10AM (before we had our hair cut to look presentable for Corporate America tomorrow) and he was wearing a magical god from the Incas. it spoke to us so we asked if we could take a picture (we asked jT, not the Inca god).

we then (post haircut) took a walk to meet Jonathan and talk a while and rest at ground support (we wish they had a web site because we’d link to them then but if you’re in the neighborhood/area/locale they’re on west broadway just south of spring).

then Jonathan’s phone rang and his AGENT CALLED (we love these kind of moments) and HE JUST GOT A NEW ROLE ON A TELEVISION SERIES! (isn’t that fabulous). despite his great excitement we persuaded him to pose for an anonymous style shot of the actor, resting, who has just marked down his start date for shooting – he was Very Kind and did this (see below).

we then spent a little while resting (as we Have Been through Surgery just under three weeks ago and our strength is not yet returned) and, after his Day at the Office had ended, the lovely jW (of the CT jW1/jW2) dropped by and we had a brainstorm and a nice pot of tea and a walk (we are getting Lots of Exercise) and then we split some rather nice cheese from a local creamery (so chic and supporting local businesses as we have been doing for the entire medical leave as we couldn’t go anywhere).

and so – tomorrow – back to work. and a New Chapter.

(talking of new chapters – William sent us a final medical leave gift – too kind! of Roy Strong’s delicious book about England – chapter 1 is entitled “Gloriana” – we are Tickled Pink – and will be reading it tonight.)