we had a MOST enjoyable evening yesterday.

you see who-we-are-in-RL happened to find out about a deeply interesting project and, well, decided to do something small in a supportive type gesture by taking the young brave souls behind the project out to Supper during their Road Trip across the United States interviewing people for their Documentary.

the project was about Feminism and Film – both concepts dear to us.

in fact who-we-are-in-RL did her undergraduate thesis on the film theorist Laura Mulvey concerning the works of Maya Deren (yes, yes, it was a long time before the role of a “digital media executive” was dreamed up in whomever dreams up these job titles and so we were doing Something Else but it’s all connected, in the end, in some splendid way, non?).

who-we-are-in-RL also did “work experience” for a feminist film collective in Bethnal Green while a Student (because they owned copies of Maya Deren’s work – *shivers*) at the very Same university that Clarissa Jacob is studying at (she’s doing her Doctorate, we only just managed to get a 2:1 in the undergraduate before leaving……) 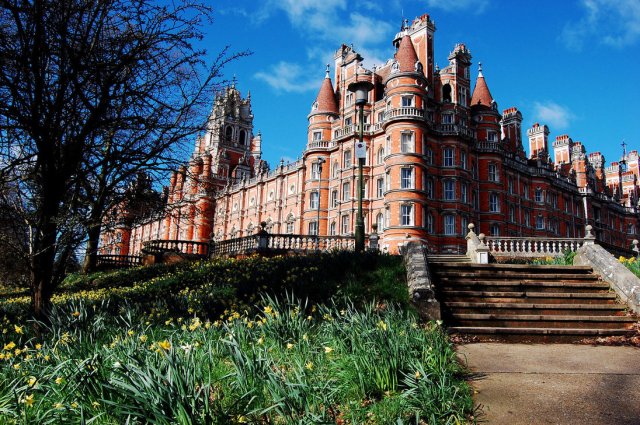 yes. the University of London Royal Holloway College is magnificent (and yes, the building is pretty much what persuaded us from the Numerous Prospectuses we examined in 1987).

it was a splendid evening.

we talked about Film, Feminism and the delicious French beans (Musso & Frank has done a lovely vegetable selection ever since it opened in 1919)

why did we choose Musso & Frank? 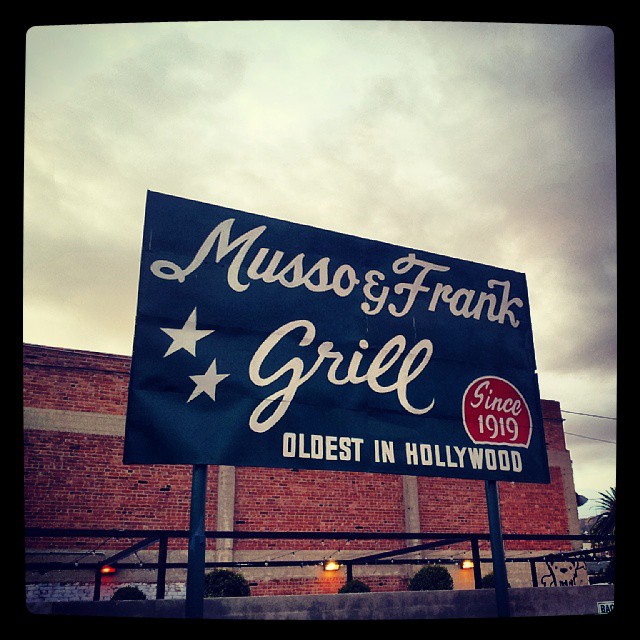 because we felt that Dorothy Arzner might well have eaten there.

and that makes it a feminist film homage indeed. 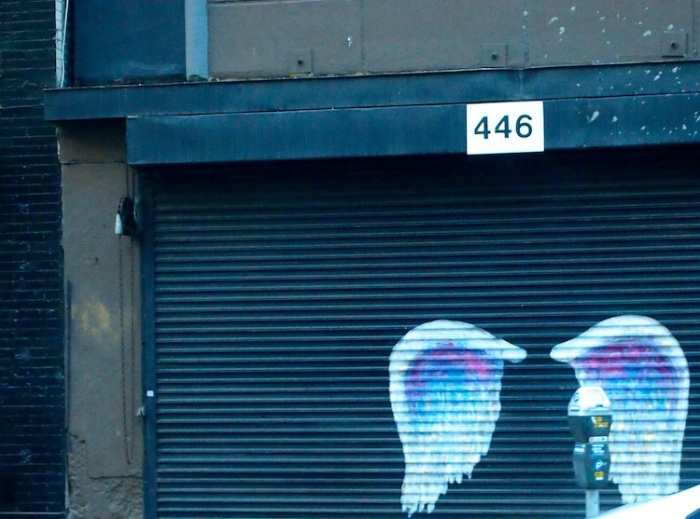 we had a lovely trip downtown and saw angels wings while stuck in traffic which gave us Pause for thought.

the traffic was Intense. 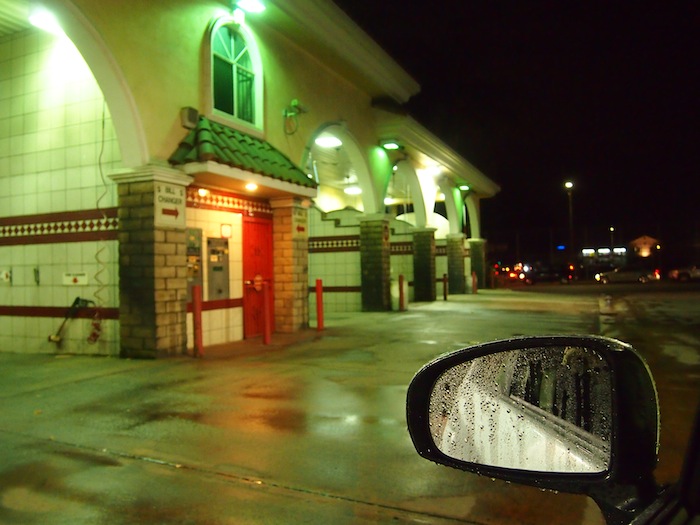 the car is washed (by hand, we’ll have you know – such FUN!) before we drive 100 miles south for a consulting gig later on today.

and here’s what we just finished reading: 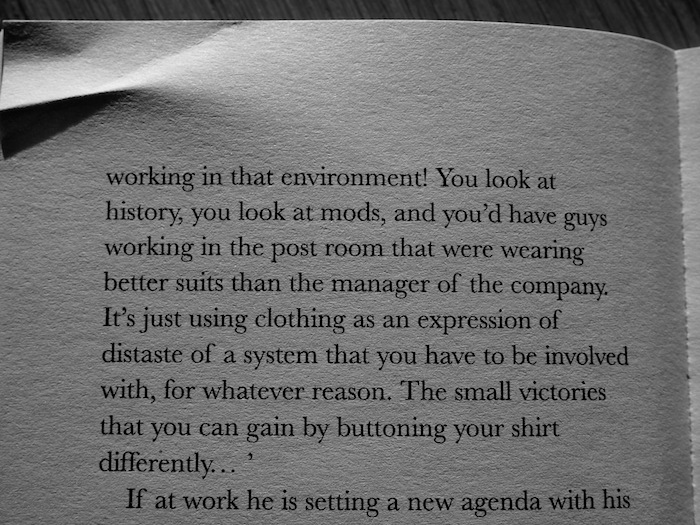 as Research for our Very Brief trip to England next week (where we have a few work meetings, see just a couple of Friends and then Change Planes for Dubai and then South Africa, darlings – quelle g l a m.) 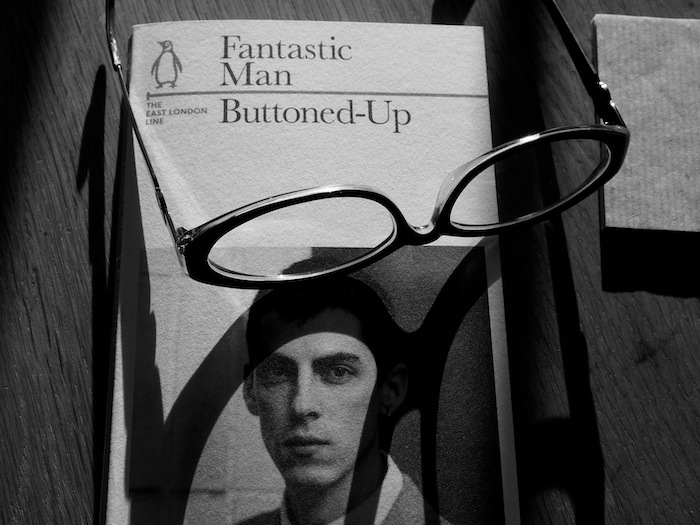 highly recommend this book – a very slim tome (we adore a slim volume) and most interesting. 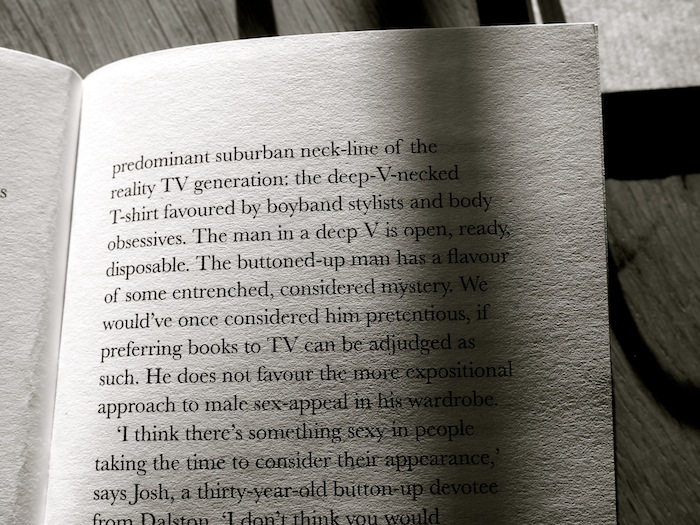 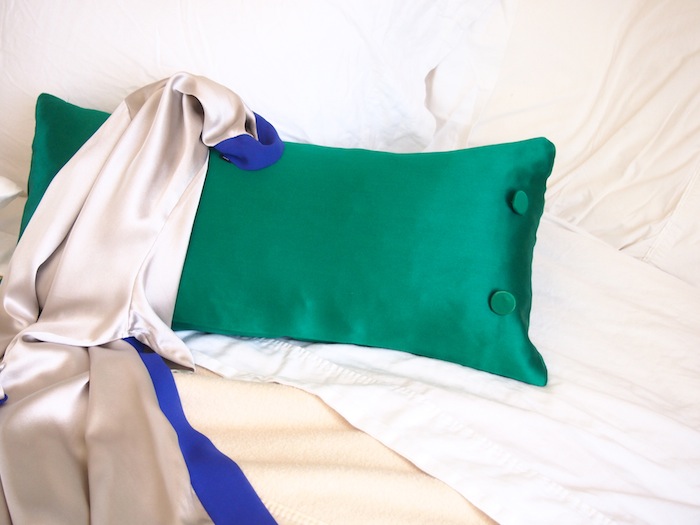 that *is* a lovely new green satin throw pillow.

it didn’t work at ALL as an outfit. 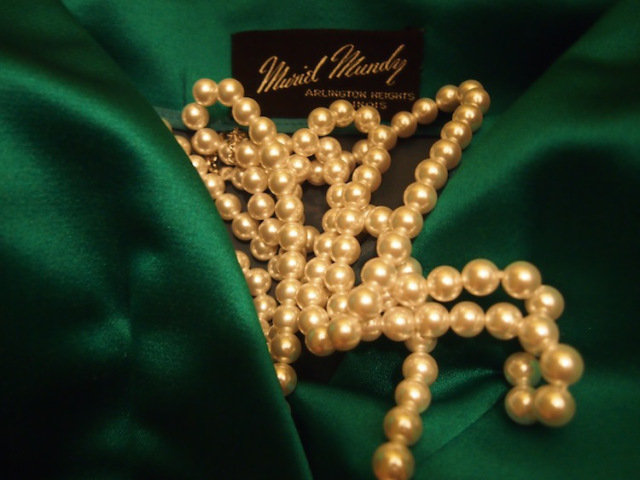 you know those people who find a Divine piece of fabric in a shop on their travels and then bring it home and ask a local seamstress to whip it up into a boudoir throw cushion?

we have become one of those People.

of course one can be into Feminism, Film and boudoir pillows-in-satin darlings.

the other F word.

although sometimes, we know, we concentrate on the Canon of the Hothouse Flowers of our tortured Youth – the words that made it all possible to Dream – the deliciousness of Nancy Mitford, Noel Coward, Sybille Bedford, Cecil Beaton and Vita Sackville-West (gardening columns, less the novels) with a little Isherwood by-the-bedside-table-for-santa-monica-sunsets……

yet we are Rather well-versed, too, in some of the Ancients – Catullus, Plutarch and the fragments of desire for power unmasked in Suetonius.

curiously enough, those were read in the original(ah, the delights of a Classical Education – amo, amas, amat, darlings)

especially when our Latin master, be-cloaked and wickedly, declared his wish for teamgloria to translate the naughty bits of Plutarch that the Penguin 60s blushed to complete – as one of the few members of the fairer sex he had taught – although not, on reflection, fairer if one has been resident anywhere near Chelsea, NYC or West Hollywood on the Other Coast, darlings – we felt something of an Obligation to rise to the challenge – ancient smut, and all, and would rise up from behind the desk (with inkwells if you can believe that) and in a sonorous tone deal with togas and their adventures by night.

A good start in life for being one of the few women in a melange of the opposite sex in the world of work.

But today is not the day to explore That hot potato (alas).

Unless we neatly step sideways into the works of Celia Imrie and Virginie Despentes as our set texts de jour.

we are teasing you with Celia – we haven’t yet finished her delicious autobiography, sent to us by the William although the half we read en route to The Country was gripping and Most Amusing and elegant and also poignant with its tales of struggle and Rep theatre and digs and signing on the dole and auditions and electric shock therapy for anorexia and – in a bit we’re sure William thought we would Find Useful following the synthroid effect where Celia is given a Massive Dose of hormones post the anorexia effects and gets a rack to make Babs Windsor chortle.

You see, when we were in Paris just recently, we learned about the new radical french feminism movement and we were curious – especially on the Wearing of Beards as a protest – La Barbe. We are Excited by Social Movements of all kinds and this lead us to create a Reading List so we may understand and fully be conversant – and now all these lovely packages are arriving*

*yes, as an aside, we do enjoy an ‘e-book’, but that’s piecemeal, for Commuting, and, as we hear you ask, our current ‘e-tome’ is this – gary kemp – this much is true (the founding of Spandau Ballet, yes, but much more about the liberation of working class men via the guitar, their dreams and clubland presided over by steve strange and the like – Fascinating – bringing back Many fond yet Awfully hazy memories)

Books that we collate as a Reading List (for we have always been remarkably auto-didactic, from a Tremendously Early Age, and amused the librarians at the local establishment when barely high enough to reach up to the counter, our baby blues (with a fleck of green/brown) staring defiantly over a large pile of Hard-Backed books and holding out our library card, desperate to be Taken Seriously) are for Reading In Bed with pencils and notebooks and possibly a digital device to check and expand on references…..

So – back to – King Kong Theory by Virginie Despentes.

What can we say?

It set our brain alight.

We had forgotten Much since our days finding forbidden texts buried at university and shocking in their crushing of the philosophical stance we had taken thus far……….

Have we been coddled into assimilation these past years due to Waiting for a bloody Green Card?

we know the answer.

The ideas are flowing fast.

Virginie is shocking and exhilarating in her prose (alas this one we could not read in the original – it would have taken too long and required a Dictionary – but the translation is fluid and captures her Gallic wit and Passion most gloriously), her ideas punctured our restaurant-going-bourgeois-existence.

Rampant-ly fervent and Questioning and Brave.

Life has taken a new turning.

We are falling into a new rabbit hole.

And it’s Rather Delicious. 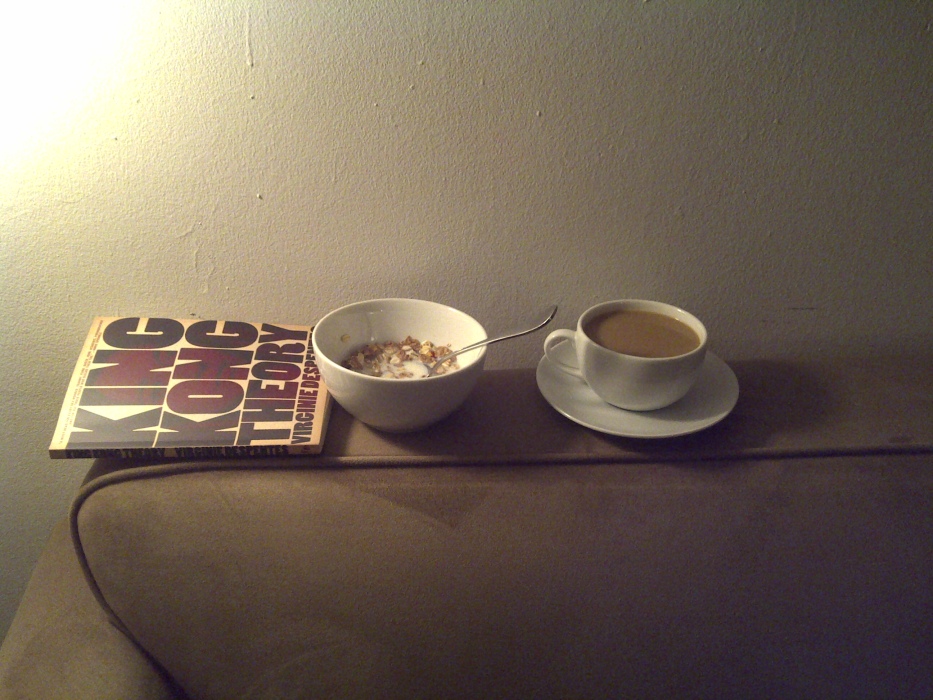