this time with Mr. David Essel.

it was So much fun!

as you know, we’re Rather languid & European, so the Upbeat nature of American Talk Radio has been a surprise to the psyche but we’ve done our best.

of course we didn’t want to freak out the Host, the lovely Mr. David Essel (such rich modular tones!) but, as always, and not just because it’s the most Soundproof of the (not many) rooms at teamgloria towers, we did conduct the interview via the princess phone while lying back on the many pillows: 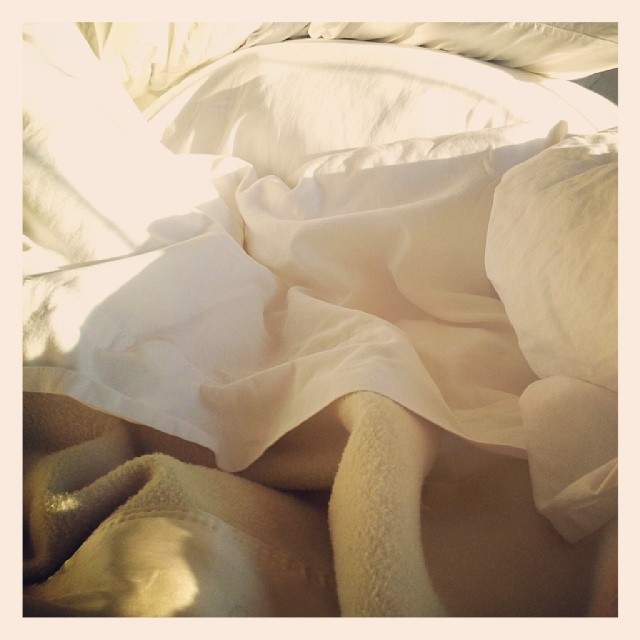 and the 2nd one, in fact (isn’t it lovely that one can do Live Radio from one’s boudoir?)

we’re really not sure.

things change on a daily basis over here.

we Do know that a copy of our book has made it to the Materials Received Desk of the BBC – so do send all your *crossed_fingers* and Urgent hopes that we might get on the airwaves of this splendid show.

*the British aren’t awfully keen on those who have Gone Hollywood.

not sure we’ve gone hollywood (although we do like to visit the Arclight Cinema on occasion) as no “work” has been done on the face (or elsewhere) and who-we-are-in-RL doesn’t even “color” her hair (shocking, but true – did you know they call such hair “virgin hair”? not sure we’d go that far – it’s a bob that’s been around if you know what we mean).

while we wait for the Publisher’s Publicity Department on the Other Coast to let us know what we’re to do Next, we *squeal* greatly as the “texts” and emails pour in as copies of the book land on people’s welcome mats. 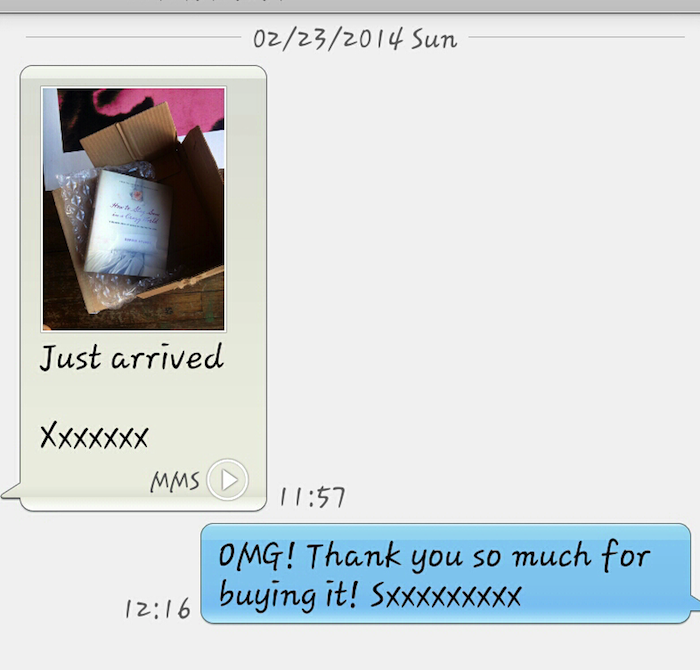 and then have an extensive (but ultimately healing) sobbing session while driving down olympic boulevard (of course we can drive and cry – everyone learns how to in L.A) when we get messages like this from People we’ve never met but took the trouble to buy the book and felt comforted

I received your book How to Stay Sane in a Crazy World this afternoon from my Best Friend and finished it shortly thereafter. I couldn’t put it down. I have been on Medical Leave for almost two months and was able to relate all too well. Thank you for enlightening me and allowing me to view life as it should be.
(Renee)

and there are those Delicious Readers (hello, readers!) who buy Extra Copies (highly encouraged!) to give to friends who might also find it helpful.

Your lovely book almost made me cry (in a good way) and I have two friends who would love it, too. Because I am such a good friend, I will be putting a copy in their hands.

isn’t that Lovely to make a difference in someone’s life or at least a pretty addition to their bookshelf or Gift-Giving parcel choices?

you know how we’ll know the book has become truly widespread?

the first stoop sale (NYC) or boot sale for the Brits or Yard sale (California) that has much loved but not-needed-anymore copies carefully stacked on a Trestle table (we adore a trestle table).

Some people might look askance at seeing their hard work in a box abandoned to the Fates on a sunday afternoon in north hollywood – not us – we Understand that not everyone can Afford full price books – and so jumble sales and much used bookshops and Oxfam and the like are how many (lovely, kind, hard-working, just broke) people build their first bookshelf in their humble bedroom with the purple (self-chosen) heavily patterned 1970s wallpaper and the soft focus ballet dancer Poster from Athena.

8 thoughts on “talk radio tales and other musings.”