how was your wednesday?

we had a strange one.

it started very early – 5AM actually – 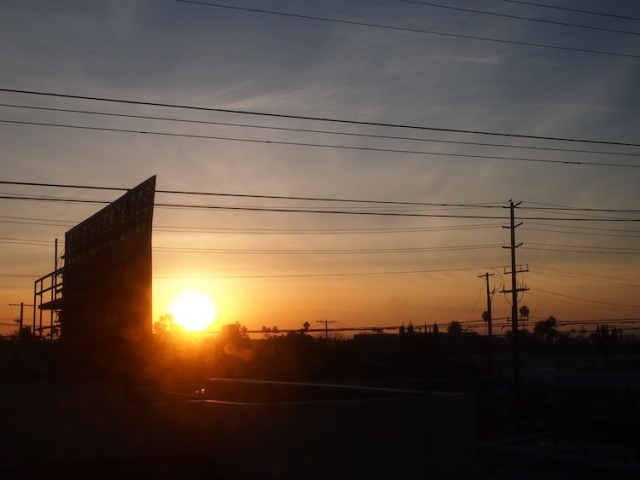 and there was a drive across town (into the sunrise) and meeting up with friends and then listening to someone who needed to talk (we just listen, we have no particular or even general training but it’s a nice human trait; to listen) and then a drive back and some work emails and who-we-are-in-RL had Plenty to be getting on with (the calls came back, the commissions from Abroad are here – we’ve not seen her much at All today) and – most Excitingly – there was a Pre-Recorded Radio Interview to do…. 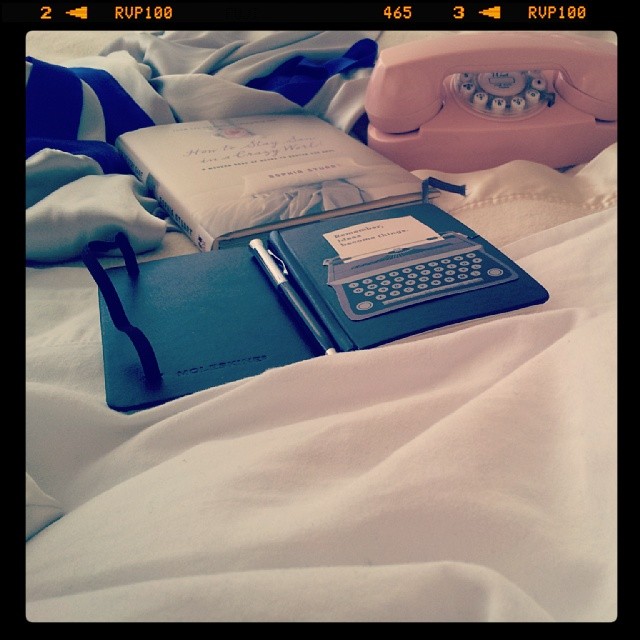 and then we’re not sure what happened.

the rest of the day was shot (as the Americans call it – not literally – no firearms here). 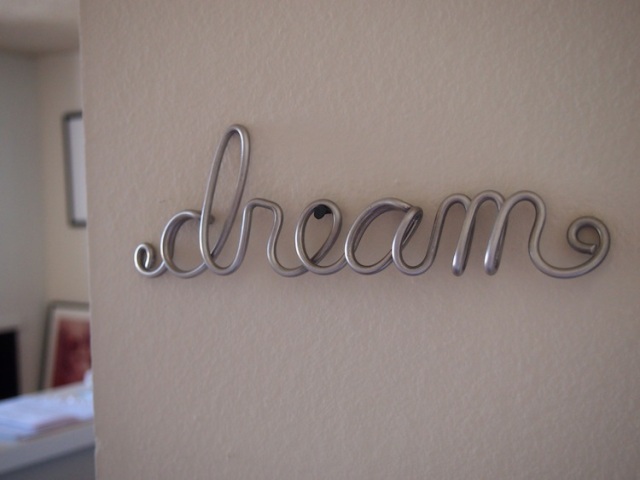 and if the Experience we are Recounting was at all painful (yes, Tobias et al) – which it often is – but delivered with a Light Touch (we are known for a Light Touch you see) – we, well, there’s no way to say this but directly –

we relive it all over again.

which is *gulps* painful.

so the day was shot.

we took an extended nap. 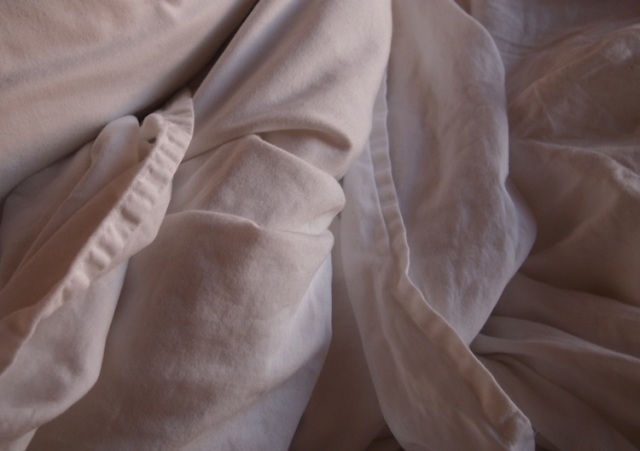 it’s now almost 10PM and we’ve managed to pick up the pieces of the psyche and get back to work (which will make thursday surreal we’re sure) for probably several hours.

but we just wanted to let You know.

while being Rather Comforting.

(while picking up tea cup and taking a thoughtful sip). 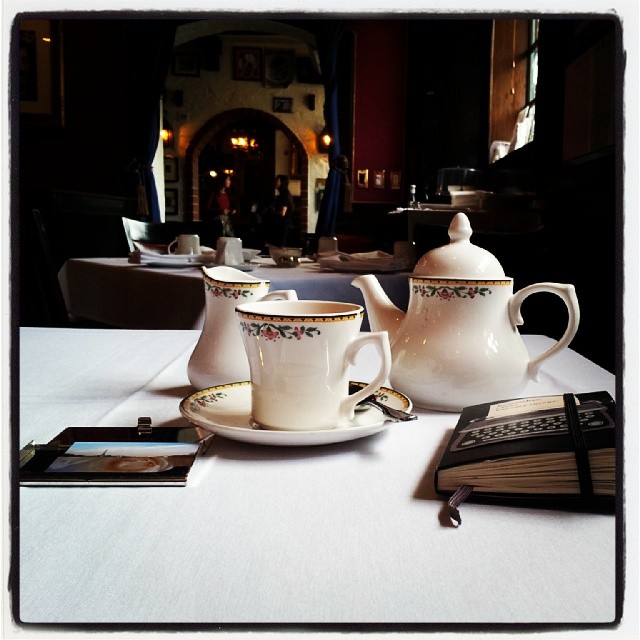 on a more Upbeat note (as you know we do like an Upbeat Moment), whenever we just Happened to be Passing a major bookshop chain, we like to pop in, use the (extra special) British accent and ask the Person in charge of Customer Service whether they have ordered copies of you-know-what (because although mr. amazon has been delivering copies early to our friends in the USA, bookshops are Much Stricter and Wait for the “on sale date” which is 18th Feb, you see).

the Nicest thing about doing this (and yes, we always buy something to be suitably grateful) is that one gets to show them that who-we-are-in-RL is Very Excited about (our) the book.

did you know that if you are Very Nice to booksellers and show up in Person they generally order more while you’re standing there? 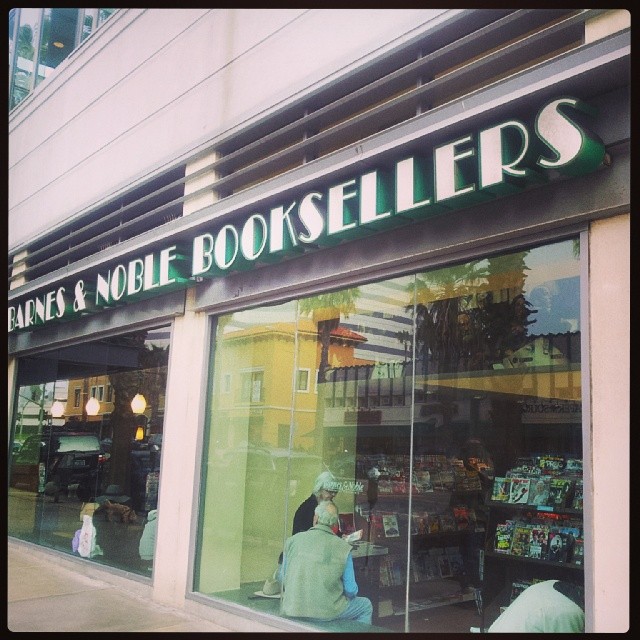 we are Very Touched.

if you’re anywhere near Santa Monica next Tuesday, do pop upstairs at B&N (yes, “self-help” or “self-improvement”) as there should be a nice stack up there.

or if you happen to be at The Grove (and there are a lot of nice movies opening so you might well be, if only in spirit) at, say, seven PM (19:00 hours if you’re a european), well, we will see you there.

apparently a lovely new book will be fanned out elegantly On The Front Table (just as you enter, before the International magazine stand on the right).

not doing a signing. per se.

although they’ve asked us to sign a few at our leisure that they’ll have upstairs on the table with signed copies.

we just want to visit it.

to see what it looks like – you know – in a public space – on its own – enticing potential purchasers to pick it up and take a look.

it’s rather nerve-wracking all this, you see.

which is probably why we took an extended nap this afternoon after pre-recording the Radio Interview with the lovely Diane Ray (being broadcast at 11AM Pacific Standard Time on Monday). 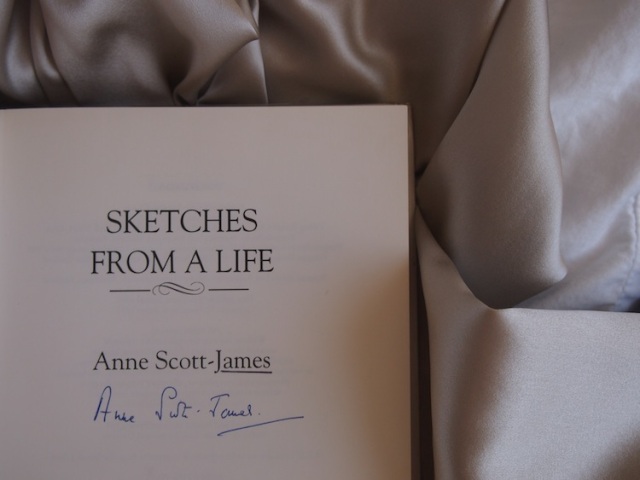 wonder if Anne Scott-James did that when Sketches From A Life came out.

deducing from the signature (lovely flourish, non?) but no dedication we’re assuming that ASJ signed these for a bookshop (perhaps Foyles?) and then left them there in a neat pile while she dashed off to have tea at a chum’s flat on the King’s Road.

as we write in the book (said airily and with a little cute smile): books *do* make good companions. 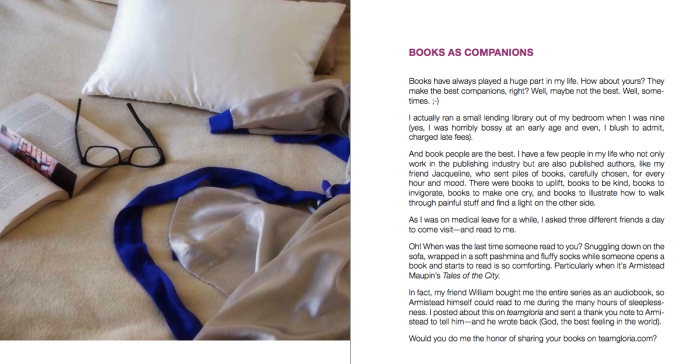 as do interior designers in fact (yes, we thought that was a neat connection too) we encouraged our Readers at Los Angeles I’m Yours to grab one this week and visit Mulligans. 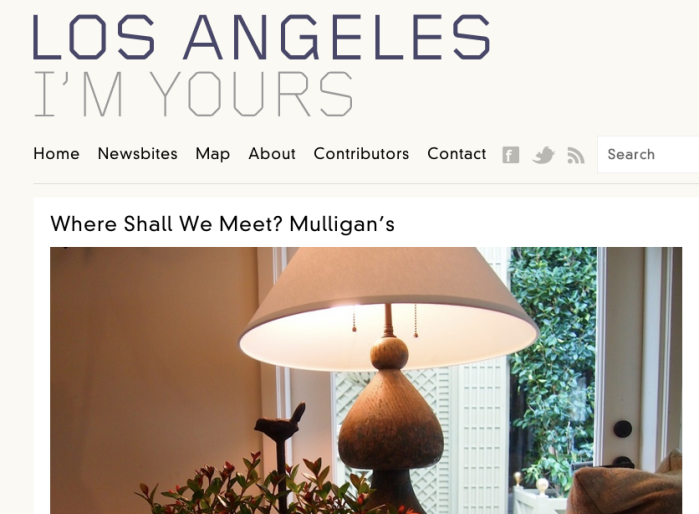 gosh. is that the Time?

where one of our Newest editors is sitting, waiting for our notes for a piece for their June issue.

together with the published pieces and commissions for publications in Australia, UK, Mexico and now CHINA………that means we can (most officially) say we are now:

and some of them take twenty years.

which makes them all the sweeter, sweeties.

18 thoughts on “the unexpected strange melancholy of sense memory.”