we had a day of autumn here yesterday! 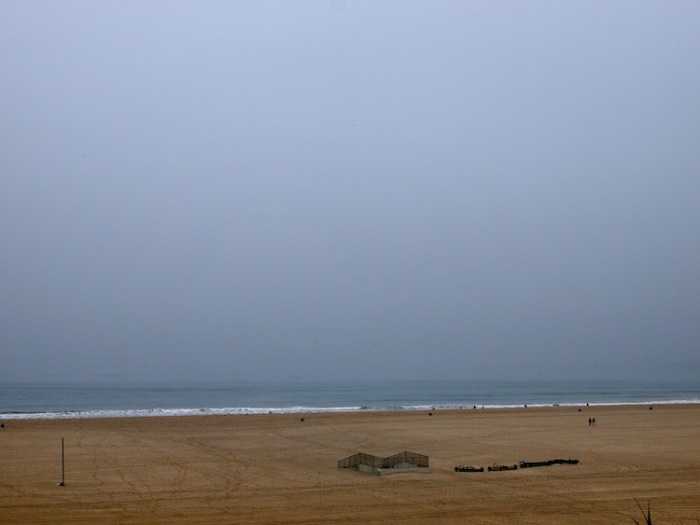 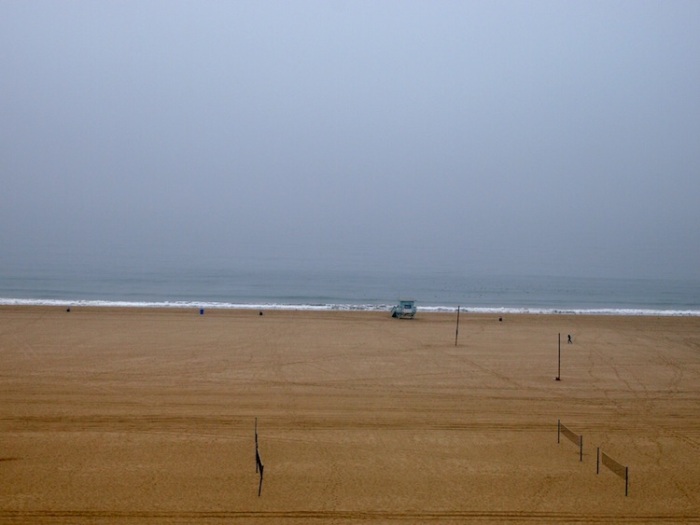 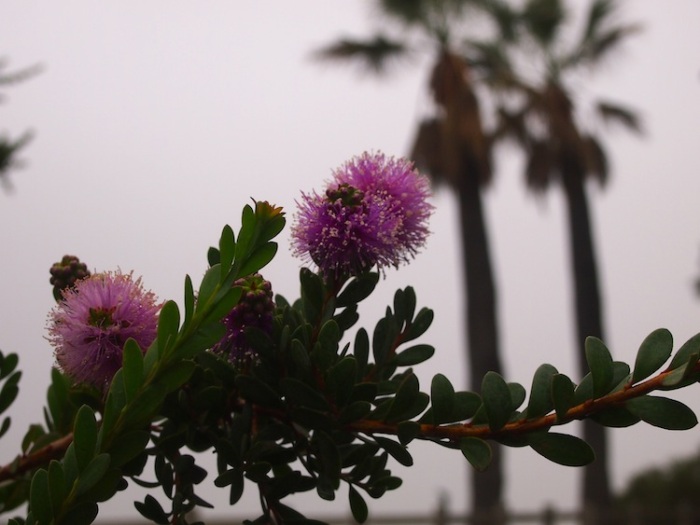 it was most exciting.

not an Entire Day, actually – because it was over by lunchtime, of course, when the sun finally came out. 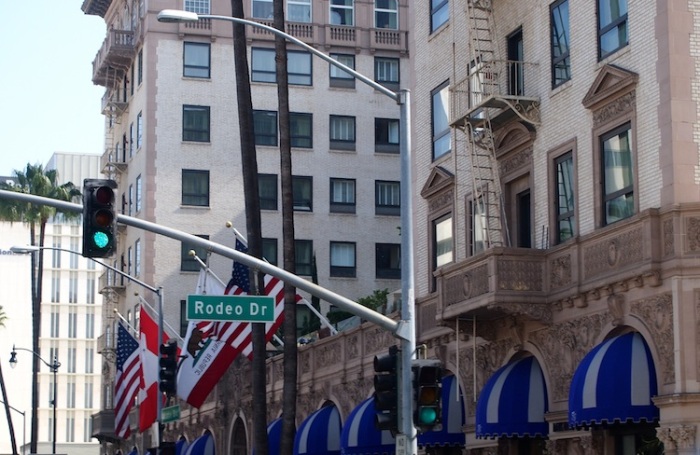 but enough fruit-falling-feeling to herald a moment of Philip Larkin which we found here.

And no matter where goes down,
The sallow lapsing drift in fields
Or squares behind hoardings, all men hesitate
Separately, always, seeing another year gone –
Frockcoated gentleman, farmer at his gate,
Villein with mattock, soldiers on their shields,
All silent, watching the winter coming on. 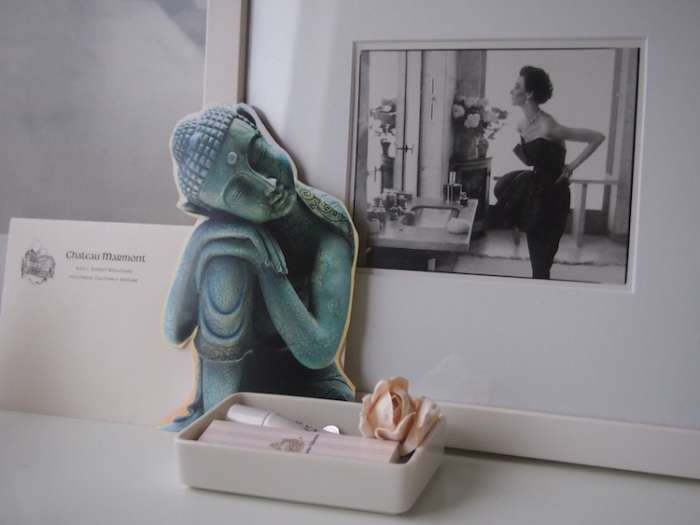 and, quite naturally, a reflective Feeling gives rise to a little Keats:

Season of mists and mellow fruitfulness,
Close bosom-friend of the maturing sun;
Conspiring with him how to load and bless
With fruit the vines that round the thatch-eaves run;
To bend with apples the mossed cottage-trees,
And fill all fruit with ripeness to the core;
To swell the gourd, and plump the hazel shells
With a sweet kernel; to set budding more,
And still more, later flowers for the bees,
Until they think warm days will never cease,
For Summer has o’er-brimmed their clammy cell.

Who hath not seen thee oft amid thy store?
Sometimes whoever seeks abroad may find
Thee sitting careless on a granary floor,
Thy hair soft-lifted by the winnowing wind;
Or on a half-reaped furrow sound asleep,
Drowsed with the fume of poppies, while thy hook
Spares the next swath and all its twined flowers;
And sometimes like a gleaner thou dost keep
Steady thy laden head across a brook;
Or by a cider-press, with patient look,
Thou watchest the last oozings, hours by hours.

Where are the songs of Spring? Ay, where are they?
Think not of them, thou hast thy music too,—
While barred clouds bloom the soft-dying day,
And touch the stubble-plains with rosy hue;
Then in a wailful choir, the small gnats mourn
Among the river sallows, borne aloft
Or sinking as the light wind lives or dies;
And full-grown lambs loud bleat from hilly bourn;
Hedge-crickets sing; and now with treble soft
The redbreast whistles from a garden-croft,
And gathering swallows twitter in the skies.

and again, this morning, it was a slightly chilly start to the day and rather lovely as a consequence of waking early and spending a few moments just looking out of the window. 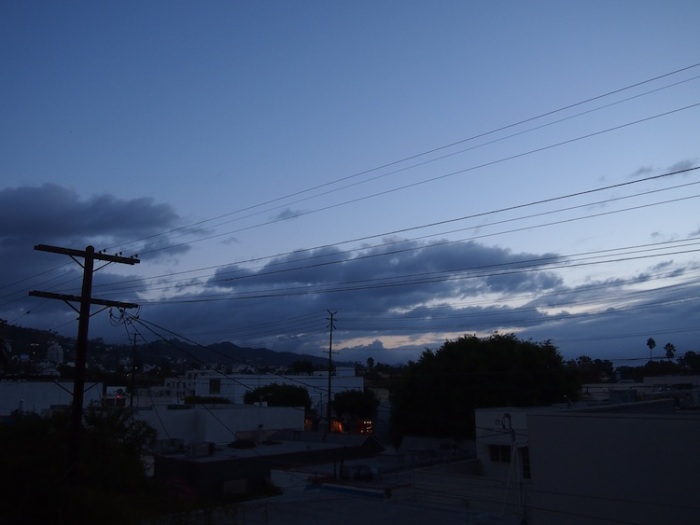 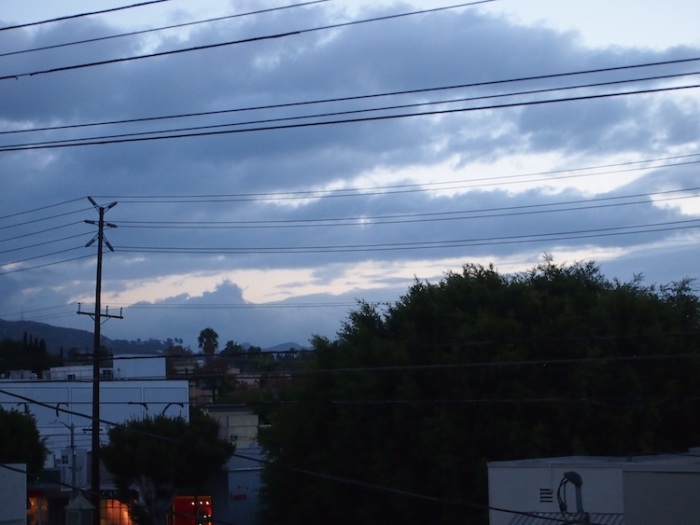 before getting down to work. 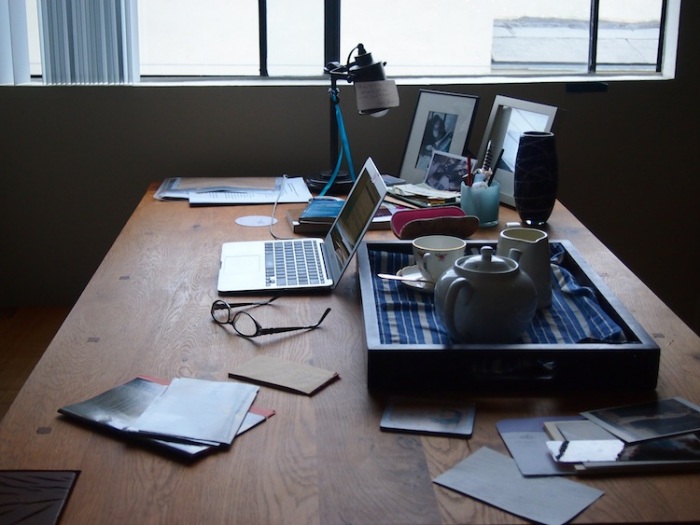 what’s the weather doing in your part of the world?

we note from the world-of-instagram that the sun is already faint over Berlin (both the metaphorical place that is forever Berlin and there where it really lives with its own trains and subways and skyline). 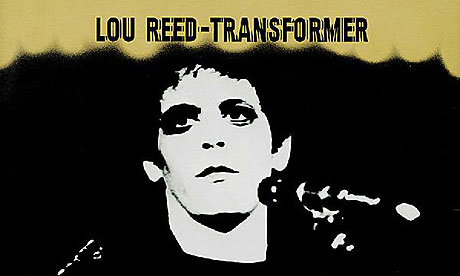 as we mourn the passing of Mr. Lou Reed who passed through his own autumn and reached the winter of his life too, too s o o n.