memories are precious things but sometimes they are just Moments that one is living and then suddenly they are forgotten.

unless one faithfully records in a moleskine notebook and remembers to scrapbook every three months or so – in a Cecil Beaton sort of a way or an Albert Hadley style of reliving and reviving what-was-once and what-may-well-become-MATERIAL.

nothing is wasted, love.

we met up with George before the sun came up and as we  delicately appreciated the soft embrace of caffeine we both talked not of Memories but Visions (which are also glorious). 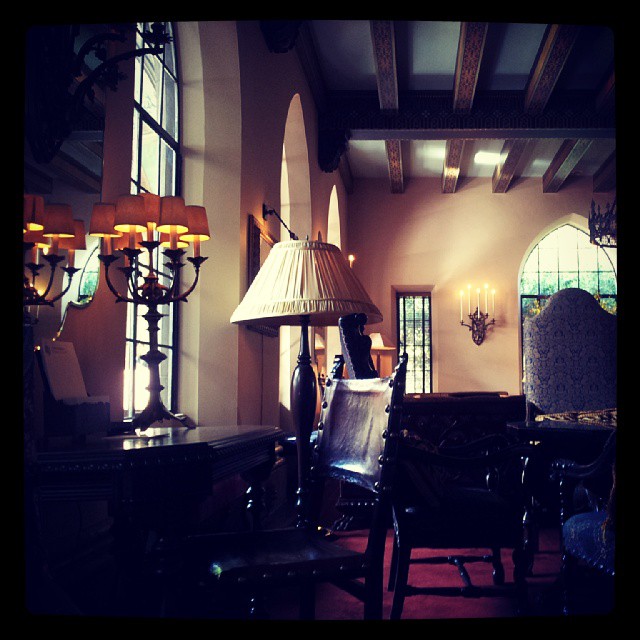 then, a little later, we spent a lovely hour reading the Financial Times at Chateau Marmont (because, well, we can).

before we go on – let’s watch this Transmission if you can see it in your Territory (not just for the Sublime Ms. Babs singing about Memories but also for the hair on those ladies in the audience – serious back-comb over large rollers – non?

so this is how we spent the afternoon……

recording the past few months into the latest scrapbook…. 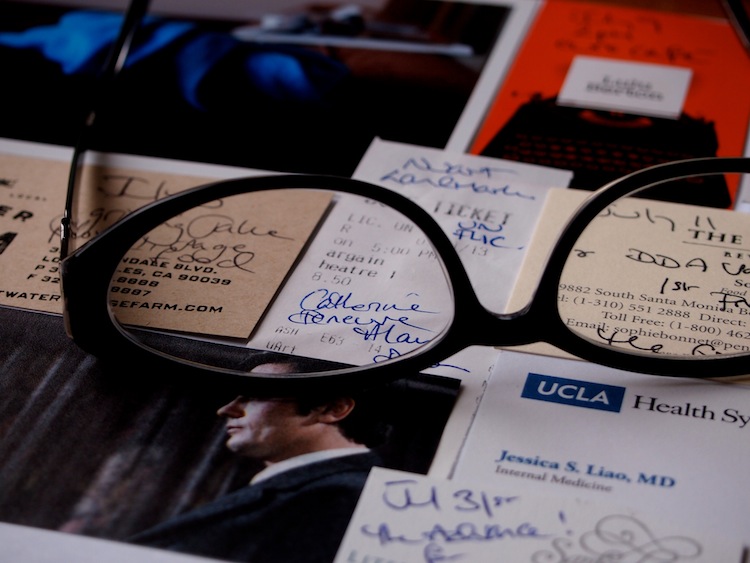 and remembering (as if anew) the Thrills (those are the bit with an exclamation point/mark after them – not the Hospital visits where they continue to probe us every so often to see if there’s a new Cousin from the once-lingering Tobias.)

we have a LOT of memories (here are some of them – and no, we’re not interested in having shelves – they like being in boxes and Farrow and Ball bags – we don’t really look at them until years later or when embarking on a new Novel…..and that won’t be until the holiday season…..*shivers*)

and we always ceremoniously tie the latest one up with a ribbon.

the oddest thing about memory-keeping?

sometimes one has to do the Grocery Shopping (because there was no food in the fridge) but when one has a Trader Joes on Sunset with Vinyl in the elevator/lift, one really can’t complain.

especially when we got to return not long after and watch the sky softly release a slow b l u s h.

and attempt to drown out the Rather loud party from a not-too-far-away-building with a little more Ms. Babs.