who-we-are-in-RL has just slipped out of the area where the laptop resides to do her Hair because she’s auditioning online (how Modern, as William would say) to Speak at a European Conference in 31 minutes and then Soonest After that she’s on a Conference Call with 7 people in four different cities.

so we snuck in.

to Upload some Pictures: 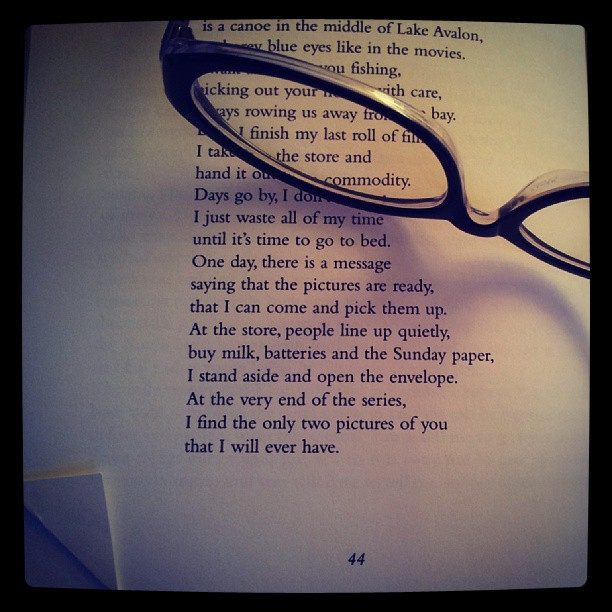 we’ve been reading poetry for breakfast from the glorious Melanie Frances whom we Know (in a virtual and lovely sense) via Instagram…. 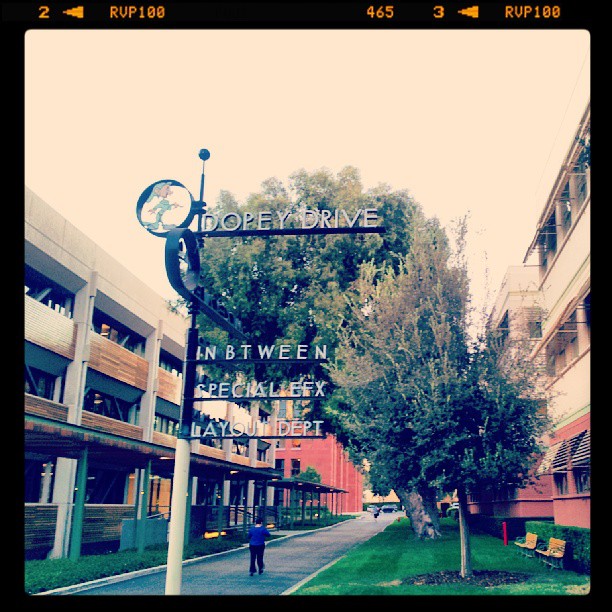 and last night we went to a Screening on the lot of This: and sadly we have no Time At ALL to write a review but we felt conflicted and chilled and in wondrous quietness as the Credits Rolled (and when one is at a Hollywood Studio Screening in the presence of the Director, one STAYS until the credits have Fully Rolled – just so you know) and we thought a LOT about how men get hurt through hero worship and how women are so peripheral in these scenarios – and yet – when one is Ms. Clinton – one forces one’s way onto the World Stage in a glorious way (she has a cameo – via a TV screen – not credited but we know who she is of course and cheered silently) – and how Geeks Rule The World – but not their hearts and how Damaged People Damage Everyone but also how “normal” people don’t really want to change the world, they want something nice for dinner and somewhere warm to sleep (because world changers don’t usually have mortgages – *looktocameraathatthought* and – any sense of Permanence or Possession). and how Useful those geek coats are with the zips because then one can just whisk oneself off to Zurich at a moment’s notice with just a backpack – and how Hackers Don’t Use Macs – but weird battered PC laptops that weigh a ton – but they never go to the gym so they all have bad neck strain. And secrets. and. well. go and see it. It’s An Important Film.

and it was Awfully strange to see it Here: 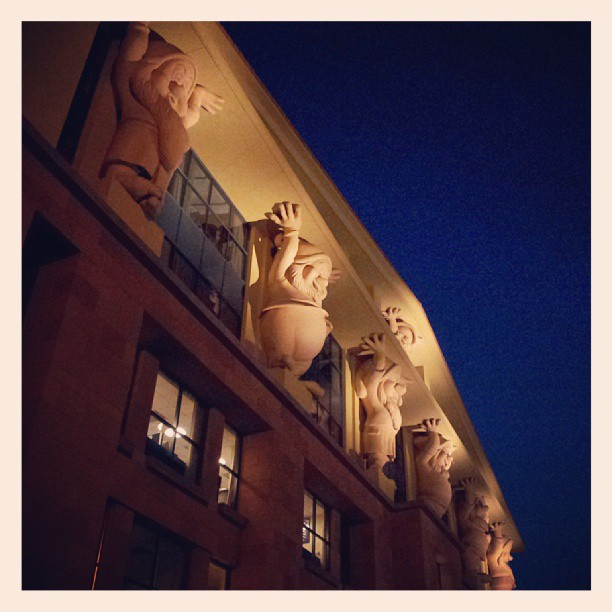 but sort of fitting too. 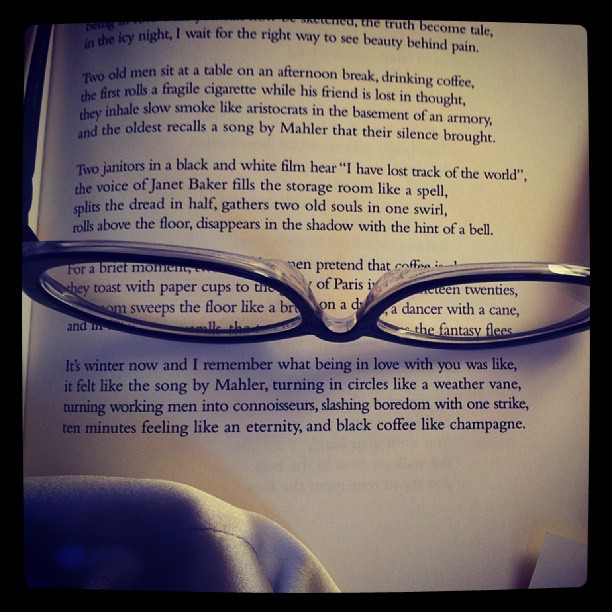 now back to poetry. 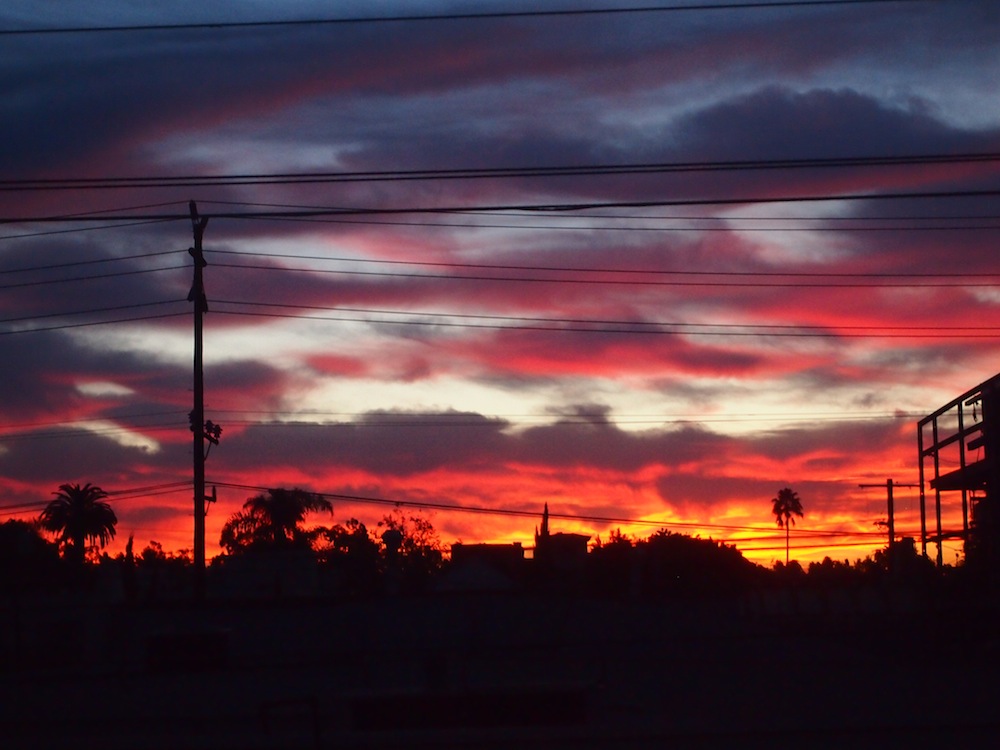 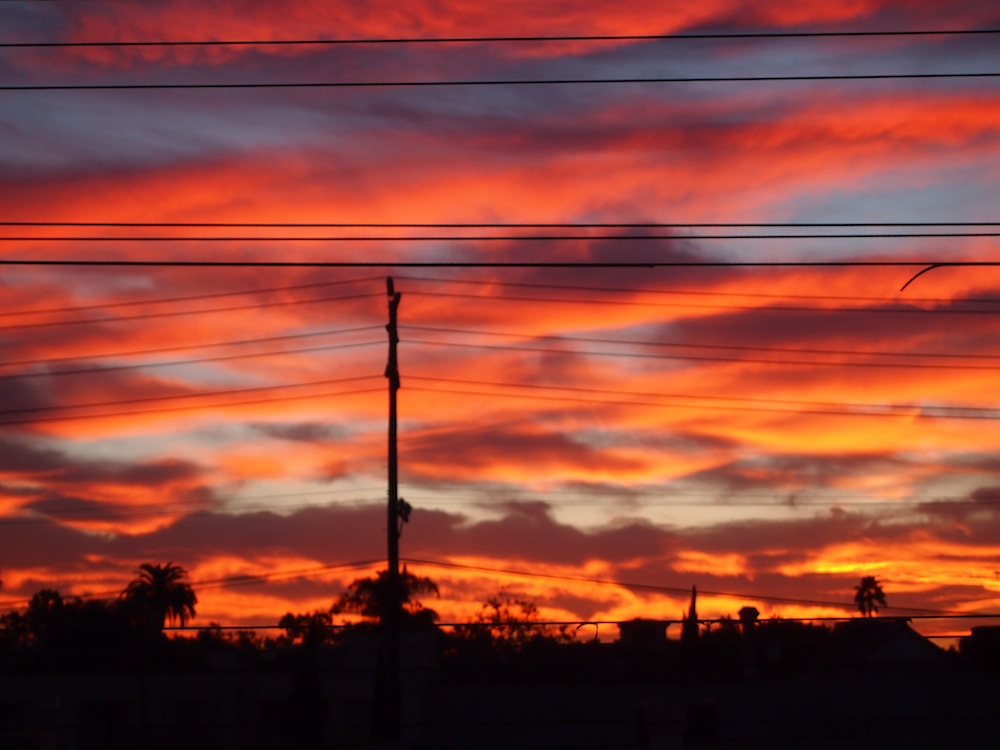 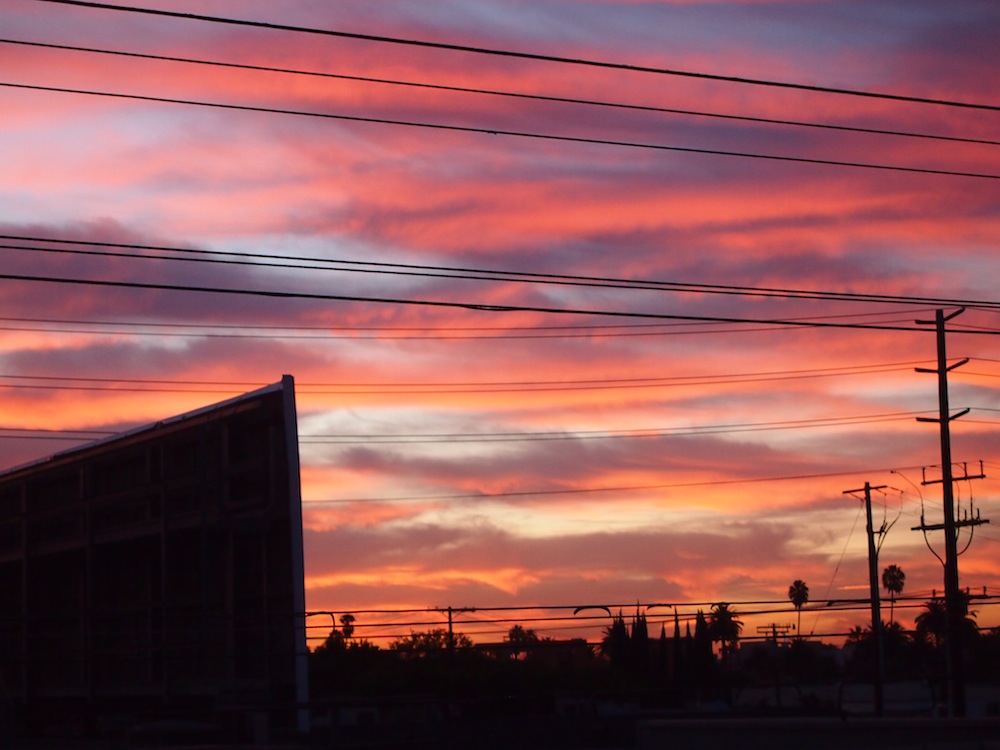 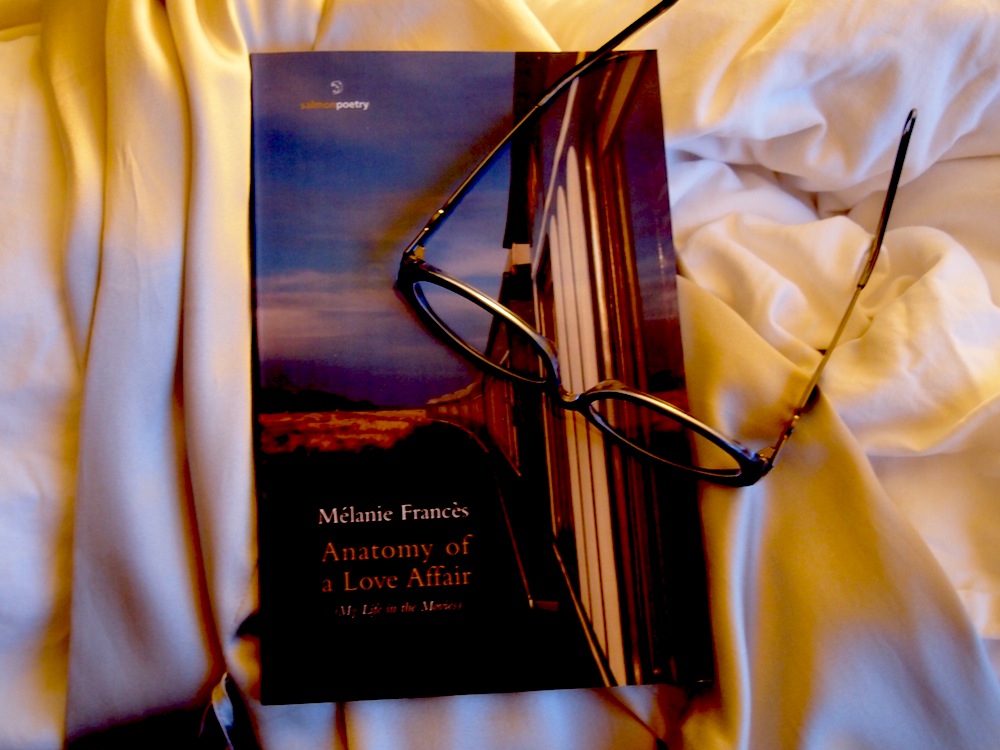 and finally – poetry once more.

these lines are from Melanie Frances’ (aka @audreyyorke) Anatomy Of A Love Affair.

the poem is called “Going To Polonia” and this is the final stanza.

“I pay more attention as the destination gets cleaner and more defined, the sky is huge and heavy, the roads smell of something familiar, the accent has shifted again and not one single person speaks French……I say hello to the puzzled priest and explain how sometimes in a movie, without anyone knowing, the most beautiful moment is a deleted scene.”

the final word needs to go to the movie from last night which has Plenty of Controversy surrounding the Events and the Film because the Portrayal of JS by Mr. Cumberbatch (quelle English a Name – destined for the Lower Sixth and a penchant for Poetry) was ASTONISHING. 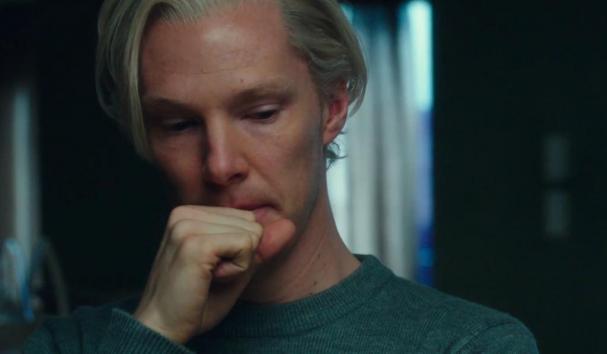 and has a few deleted scenes of its own, we are convinced.