you are Terribly Kind. 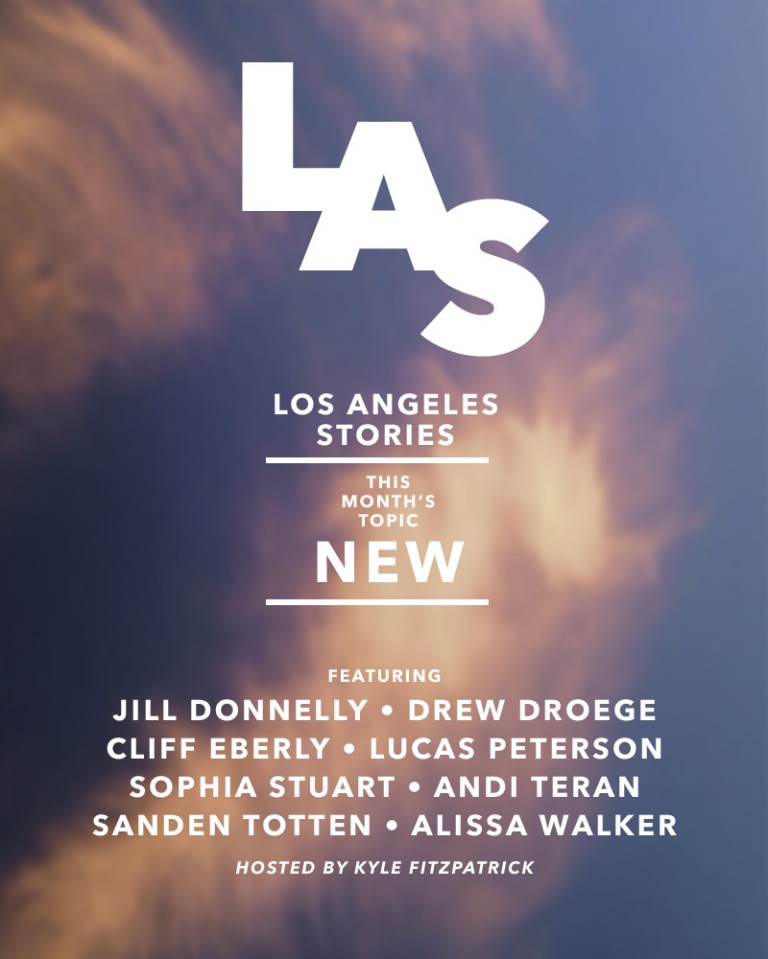 and here’s the written version just in case you prefer to read it yourself, darlings: 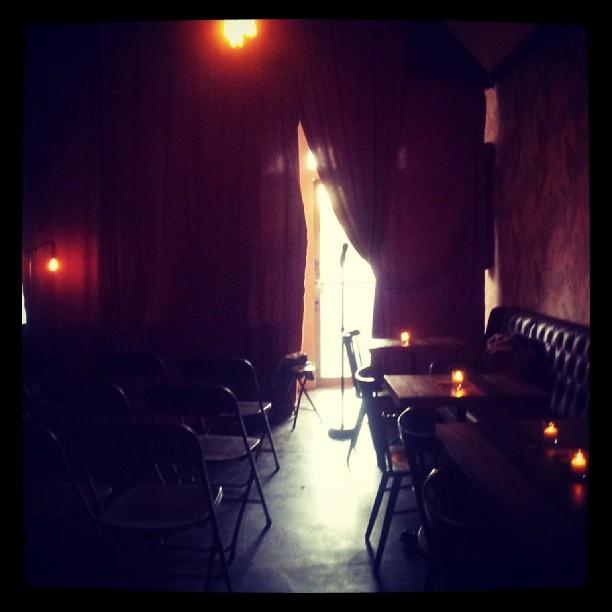 especially when we entered the bar and looked around for a Theatre Space.

said a lovely man with a beard (so you have a visual) – and then he opened up a SECRET DOOR – just like in a speakeasy during Prohibition – that “looked like a library door” and we entered The Space.

just as one would imagine a storytelling night in Los Angeles on a thursday night to be, darlings.

18 thoughts on “back on stage, behind the mic at #LAStories with the delicious people @LAImYours”