so many inspirations whirling around today for tis Sunday over here and it always feels like a culmination of much Weekly Thought suddenly settles and is made clear(er).

“To laugh often and much; To win the respect of intelligent people and the affection of children; To earn the appreciation of honest critics and endure the betrayal of false friends; To appreciate beauty, to find the best in others; To leave the world a bit better, whether by a healthy child, a garden patch, or a redeemed social condition; To know even one life has breathed easier because you have lived. This is to have succeeded.”
~~ Ralph Waldo Emerson

George sent a lovely thank you note (we gave him a first edition of Vita Sackville West’s Garden Notes as a Hostess Gift when we dropped round for tea the other day). 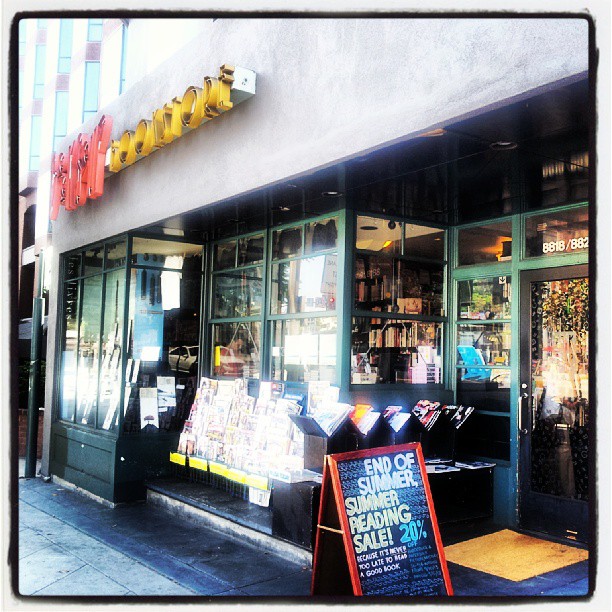 we believe in bookshops (especially since we have one of our Own coming out and we’d like there to be a shop for people to visit it in) and so once a month, on average, we like to go to Book Soup and Purchase A Book (in the flesh as opposed to borrow it from the Library or have a virtual experience with Mr. Amazon)

we decided on Adapt or Wait Tables by Carol Wolper – which is a (very) slim volume and sort of reads like having one’s good friend (the one that Gives It To You Straight) pop round for tea. 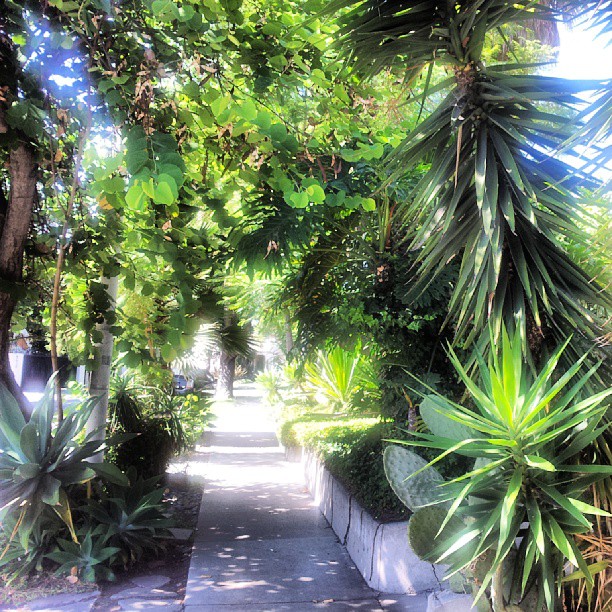 after we bought the book we took a long walk in the extremely humid temperatures that bask Angelenos in a late summer tan.

and curled up (note walking shoes, not Doctor Martens – it was that hot – canvas only, love) at a streetside cafe, under an umbrella, and read Monocle (also purchased at Book Soup)

when we got back to teamgloria towers we swiftly read the Carol Wolper book and decided to pass it on to Tjenamoss (after we had written a thank you note to the Author – because we like doing that sort of thing).

then back to some complimentary Study – namely Mr. Jung and Mr. Quentin Crisp (who have a Lot more in common than one might suppose) 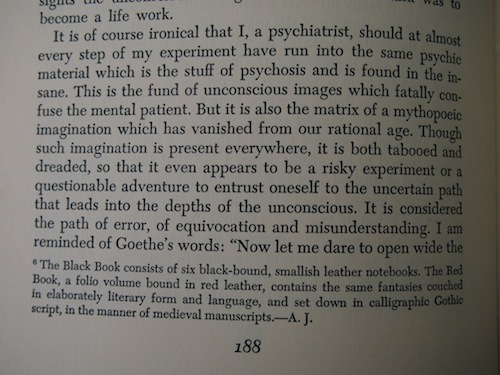 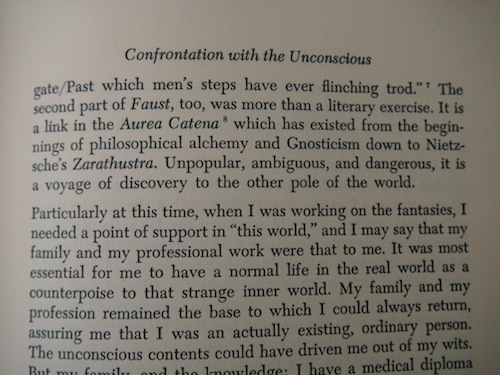 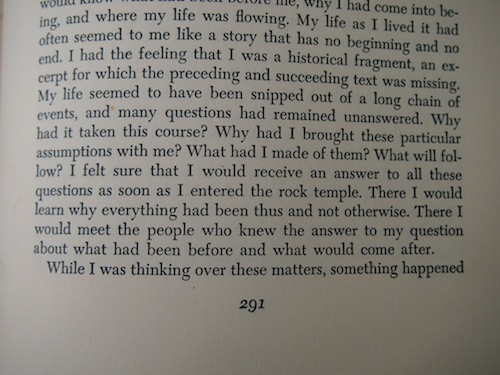 we’re not Quite ready to quote Mr. Crisp – there’s another couple of texts we’re devo(u)ring first before we do so.

for our evening’s entertainment (and it was indeed Very Entertaining) 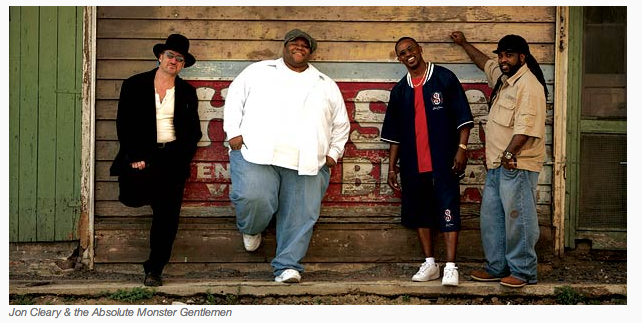 we saw some Jazz and Blues – Live Music at the Mint with a delicious group of friends – we all piled into a very nice large vehicle and headed south to Pico Boulevard.

the venue is rather dark and has just the right sort of gloomy bordello lighting with faded gilt fixtures and red velvet drapes and vinyl records stuck to the ceiling above the small stage.

and we hung out right at the feet of the musicians.

and yes, we’ll be writing about it this week for Los Angeles I’m Yours because The Mint is a very good place to see music.

including these deliverances from the Delta of pain-soaked lyrics and dark deliciousness who are playing at the Mint in October (this is what we in the Fourth Estate call a “hook” to hang a story on – it’s a lovely device and we’re looking forward to writing this up later.

but now – the Ocean calls.

as it must do, on a sunday morning.

when one is truly rested and awoke with the sun(shine).

17 thoughts on “Mr. Jung, Mr. Emerson and some down n dirty jazz and blues from the delta.”