and a lot of Mr. Gibson.

who quotes many deeply curious Articles like this one written by Mr. V. Bush (no relation to the former presidents, apparently) in The Atlantic (a magazine, not the wide expanse of water when he was floating after a rescue from a large liner) in 1945 when he (V. Bush) “predicted” (we prefer to think “imagined in a glorious yet slightly troubling Vision of the Future”) the internet (he called it Memex which is sort of catchy when you say it out loud – try it – nice, right?) and hand-held computational devices that talked to a cloud (not a real one, a massive configuration of networked machines). 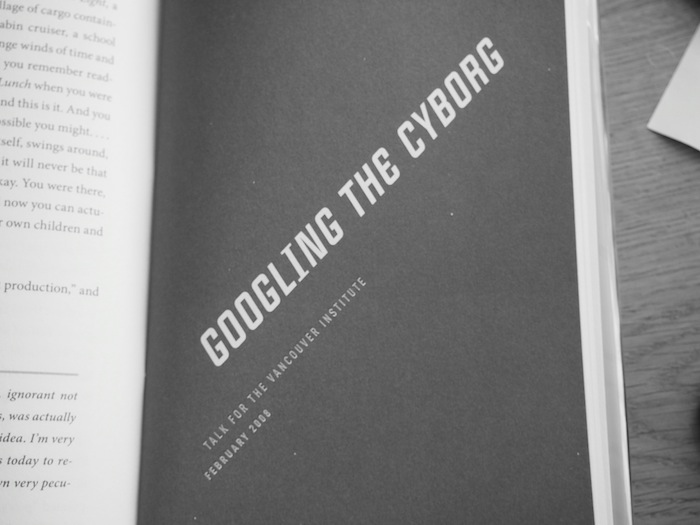 it sounds a little bit rude (or Cricket Terminology if you don’t quite catch what someone just said) but it’s actually a very clever speech that he gave. 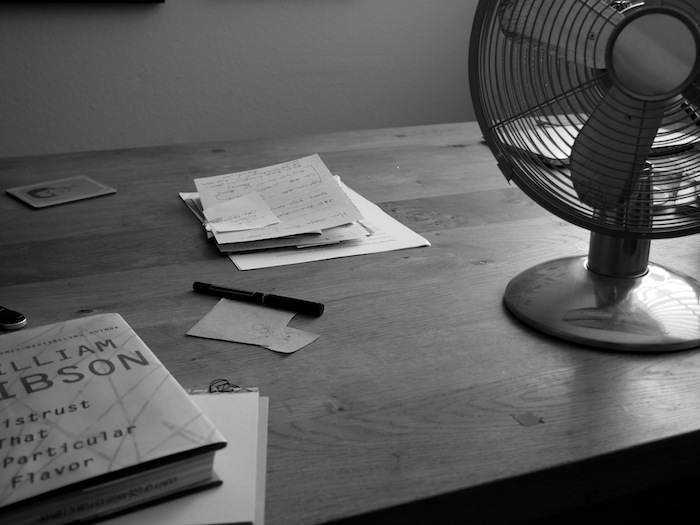 and now she sits and Makes Sense of it All.

or takes to the boudoir to call interview subjects (do you think they guess that we’re not at a desk? – that’s the beauty of the Princess Phone – it has no camera – and we know this because we took apart the last one to find out and couldn’t put it back together again).

of course with all this work (which is a Very good thing), we haven’t been to a (moving) Picture House or a Museum-with-Pictures for Ages.

the last one we saw was This: 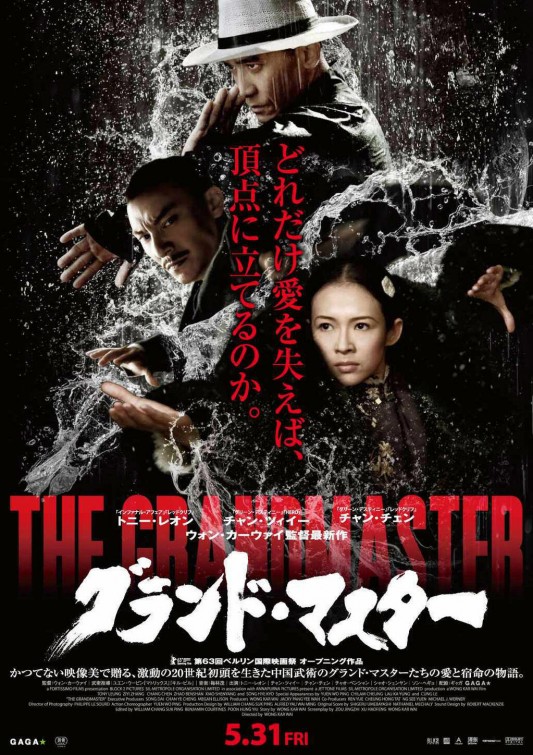 and it was jolly exciting (but we have a Sneaking suspicious it was also Research – especially as there was no review forthcoming for our friend Arianna).

so while who-we-are-in-RL is Sequestered in the Study, we’ve started doing some light reading of our own in preparation for our business trip to South Africa

how’s Tuesday where you are in the world?

and have You managed to see any movies or great works of Art recently?

do. send. reviews and links.

we love to hear what’s going on out there.

15 thoughts on “scenes from a study, somewhere in los angeles.”