is it Tuesday all ready? 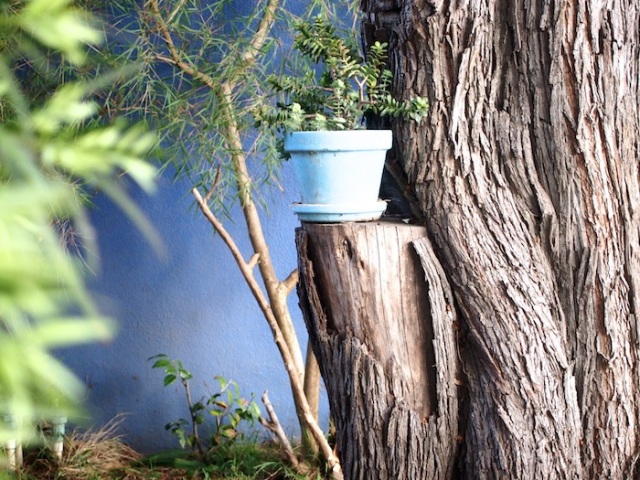 it used to be something delicious (when at school *farofflookintomiddledistance*) like double English Lit followed by Latin and a scrumptious study hour in the Library (we adore a library).

so we’ll stay in today. 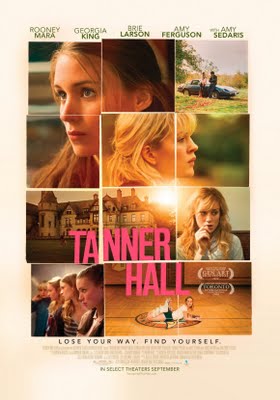 did you see this movie? it’s what we watched late last night after we got back from our Very Long Drive from behind the Orange Curtain (deeply south of L.A-land).

it was very affecting – and may we say what a poignant performance Mr. T. Everett Scott gave?

bits of it reminded us of Emerald.

sadly there’s no part in Emerald (the movie version – yes, there is one, darlings- we like to be prepared for that Eventual Call from CAA) for Mr. T. Everett Scott in that one – unless he fancies doing a character role and playing for the other team and aging up – he *might* – Actors like to be stretched – and they don’t mean physically as in  s  t  r  e  t  c  h  e  d (on a rack) but emotionally Opened and forever changed.

we shall speak more of Emerald After the first book is published (*innersqueal*).

and we heartily recommend Tanner Hall.

especially if one has had experience of the hideousness of school playing fields in driving rain brandishing a hockey stick (although Tanner Hall is set in New England not Old England so not a lot of hockey-in-the-Rain it seems – curiously) or languishing on one’s dormitory bed dreaming of sweet kisses (lots of that in both tales).

and now a few pictures from yesterday. 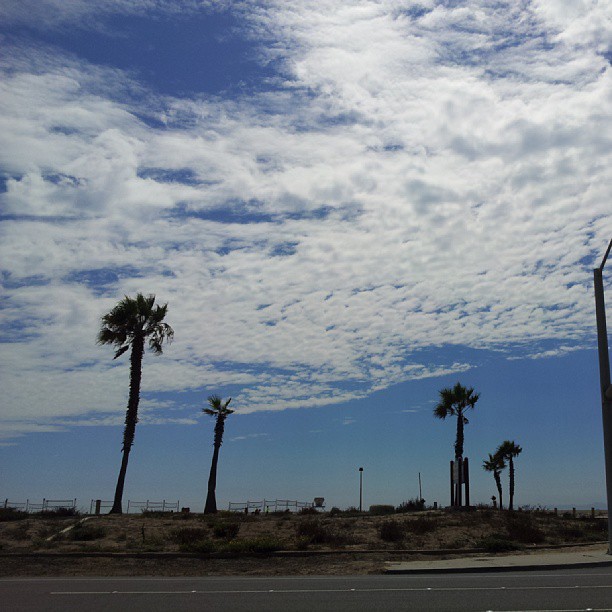 a LOT of driving (which is always good if one is Sorting Stuff Out in the head and taking time to let worries float away on Highway 1).

when we got back to Santa Monica (Highway 1 didn’t quite take us there but we felt a little light supper at Thyme and popping in to see some friends would be nice. Plus we didn’t have anything in the Fridge chez teamgloria towers so sort of necessary).

highly recommend it if you’re in the Area.

and as we emerged into the dark jasmine-scented night – we saw a very different school scene ahead – the late night Football (american – not soccer) Practice still going on in the playing fields opposite.

it wasn’t Tanner Hall and it wasn’t where Emerald went (we called it Harcourt Hall but really it was called Beresford House, Eastbourne).

but we’re sure there were people (probably on the bleachers – writers are not exactly notorious for getting-on-the-field) already dreaming up their own schooldays stories to tell to an agent at CAA at some later date.

and so Tuesday begins….

5 thoughts on “Tuesday: Tanner Hall, Thyme cafe and market and Tales of yesterday.”