we’ve been working Strange Hours – very early ones and then sometimes the ones when it’s dark outside and just the hum of nightlife and the odd plane taking off from LAX past the full moon for company.

when we worked as a Journalist *faroffgazeintomiddledistance* we did this too (harder when we had to keep Office Hours but we were so Much Younger in those days).

sometimes the inspiration only flows when the dawn breaks and then when the crickets chirp at twilight and the jasmine scent wafts up to us on the top floor.

which means there are daylight hours when we need to Recharge.

and you know what that means, for us:

or sitting in the dark and sighing deliciously at the Cinema Screen. 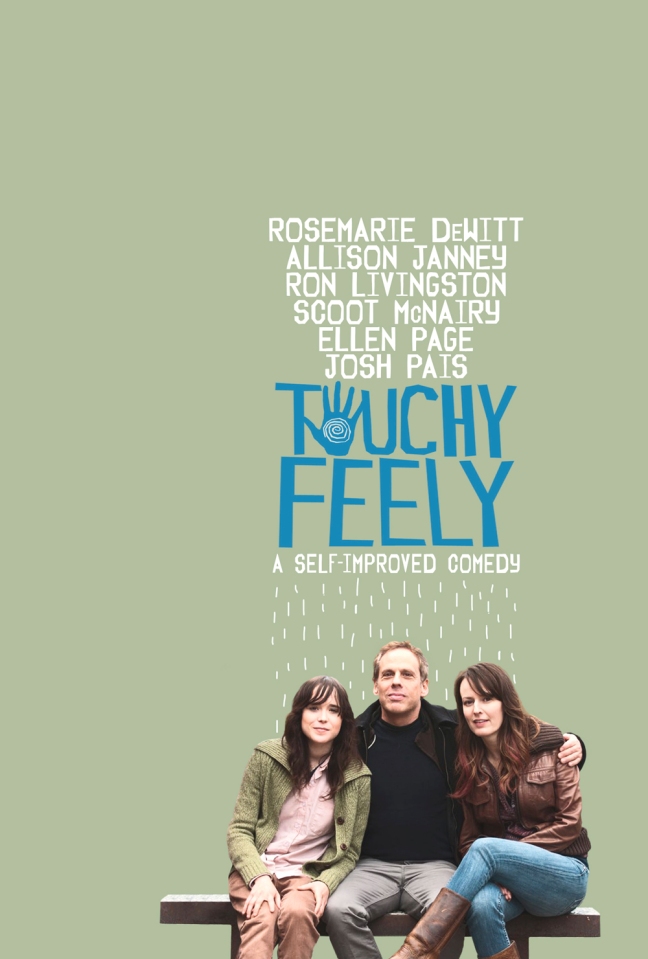 it’s not out in the movie theatres yet – we saw it at a Press Screening, which is always a splendid thing to do – and they have especially comfy seats, usually in a blond cashmere-y decor and nobody makes loud noises with their crisp packets. Just the scratch of the pencil on a yellow legal pad from slightly older critics at the back.

we could tell you what we thought about it Here.

but this is the only one we had time to Review for our friend Arianna – so would you mind reading it over at her place? 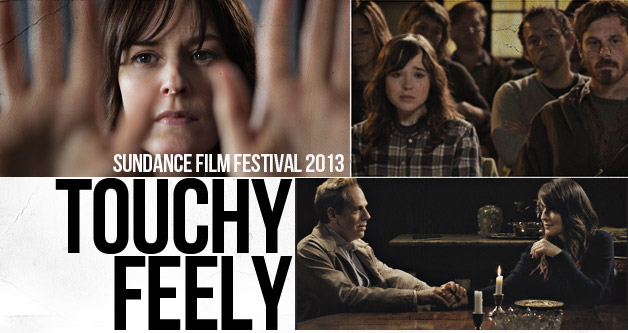 but you won’t UNLESS you love tales of dystopia, Ray Bradbury style science fiction about Other Worlds, how technology might evolve against humanity’s needs, dwindling healthcare provision for undocumented immigrants, racial tension, tattoos, brotherhood in the barrio, love against the odds, fighting injustice, money can’t buy taste, Matt Damon, mind control and not minding some strangely weak dialogue (considering they had a nice big budget) because the Overall Effect is Very Stirring.

then you’ll love it too.

what else have we seen?

well – we hesitated over this one – because the Critics didn’t like it (and people lost their heads today at the production company – not literally but figuratively – because it didn’t do well).

well, we did not *Love* It (and that pains us to say because you know we only like to say nice things Here).

but if you enjoy looking at beautiful people in beautiful places with fast cars, slick suits, Hanging in the Hamptons for the weekend, (deeply cool) telephony evolutionary devices, suddenly discover A Sense of Moral Outrage and then call their friends with weird glasses and khaki trousers (yes, geeks with shy smiles and a lack of social skills) to Save The Day and triumph against the evils that men do when they have (several) mortgages to pay and (ex) wives to pay (off) – well – if you have a spare 14 bucks (or whatever it costs where you live) – it’s not a bad way to spend an hour or so.

the curious link between all three films (not gathered together as a group on any other blog as far as we can see – which is always nice to be the 1st at anything yet remain humble and appealingly sweet) is the rise in storylines about Millennials and their conflicting moral code with baby boomers and Gen X.

Millennials have learned the hard way (unemployment, rising student debt, shrinking workforce, globalization, harsh skin products) that Nobody Can Have It All and there’s no place like Brooklyn (or similar) if you want to turn on (the vintage vinyl record player), tune in (to spotify) and drop out (of the rat race into your own triple-hyphenate getting-by jobs/start-up life).

which makes one wonder what’s Next.

you didn’t see that coming did you?

btw (as the young people say) thank you for the book recommendations in the comments field from yesterday’s post!

we’re off to visit the Request Materials service right now……….

and it’s 21:24 (that almost-nine-thirty-PM if you’re not familiar with the european clock) so we need to Start work now as who-we-are-in-RL needs some pencils sharpened for her consultancy Life.

10 thoughts on “sitting in the dark (loving the cinema).”