well that was a Lovely weekend.

we met all our deadlines (and there’s one at noon which we have Every Intention of being caffeinated up and thus and completed by) and we even managed to get out into the world and see people and write and generally participate (while still having Enough Time To Read and sip tea which is of paramount importance to our level of happiness).

almost completed re-reading the Rumer Godden autobiography (part ii) and the first part has Just arrived from the Los Angeles Library Request Materials service so we shall be in RG’s world for a while longer which feels sumptuous and splendid.

do you remember our (most interesting) Theory about all the people we’ve been connecting with via the interweb (and sometimes through Introductions with people we know in RL too, just to be deliciously old-fashioned about it) and how They are the Sort of People that one would have met in Paris at Shakespeare & Co? 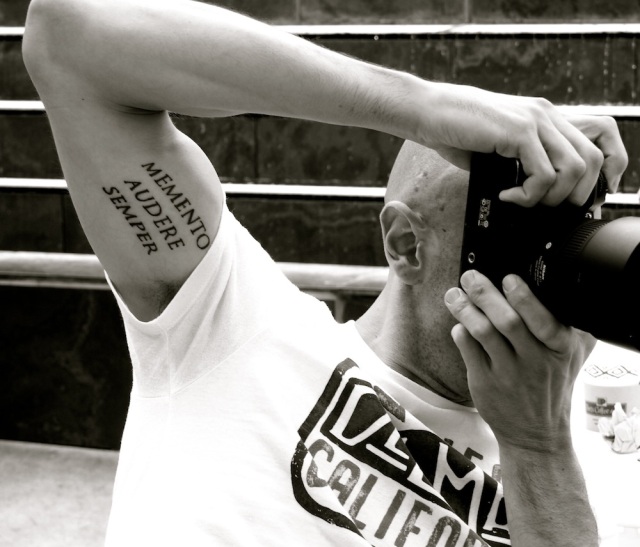 Francesco is definitely one of those people. 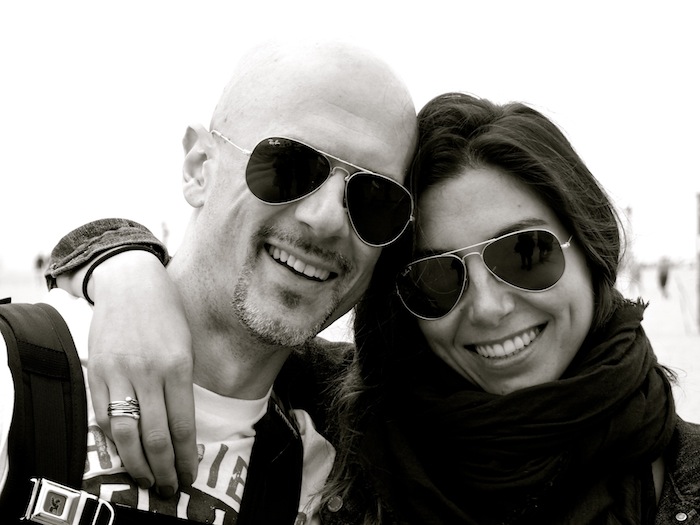 and so is Alessandra –

especially when they are as Adventurous as the other people that one would have met in Paris when one was 19 or thereabouts (this is metaphorical because we weren’t all 19 at the same time – so more of 19 on the spirit-plane or something close to mystical).

we drove over to the Airport to get Francesco and Alessandra and then we drank coffee (Francesco had an espresso because that’s what Italians do) and we walked along the beach and took photographs and talked about what’s happened in our lives since we last met up in Manhattan and then we dropped them at the place they’re staying before they head on a Road Trip up the Coast.

isn’t that adventurous and wonderful?

you know what else is wonderful? 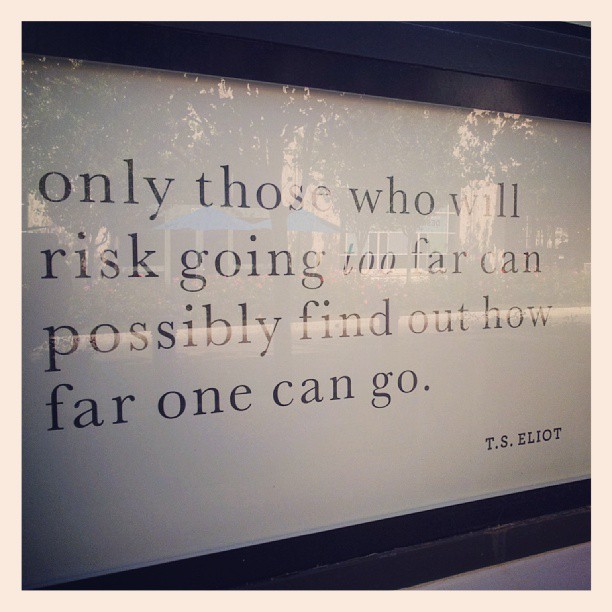 and a quote on a building.

and a gorgeous shop

and watching the early evening sun fade into the white stone of the Vedanta temple, high up in the Hollywood Hills.

darlings – what are you Reading right now (not exactly right now because we’re aware you’ll be Working depending on your time zone) – do send links!