five hours were spent in medical offices – in and out of blue gowns that open-at-the-back which always reminds us Horribly of you-know-what.

now we’re Not Sick (that we know of – in fact since spending the last two months in California we’ve been feeling remarkably Well).

this was for immigration purposes.

one needs to get the All Clear from all contagious diseases (including TB – hence a chest x-ray – have you had one recently? *shudder*) and have blood drawn and needles stuck in one’s arm removing even more blood (look away if you’re squeamish – we’re not – especially after you-know-what and we have to say our blood is a Most Vivid Vermillion, darlings) and then more needles inputting vaccinations and the like.

and then – definitely look away – they check – you know *shudder* for what they quaintly call communicable diseases – lie back and think of england indeed.

in fact if we’d done a little more thinking of England rather than Dreaming Of America as a small person, we wouldn’t be In this Situation.

we had all these tests in 2007 but (careful, careful, careful) it took the powers that be a little longer than perhaps they expected to get round to Us and so they asked for Fresh Tests (we did a whole throwing ourselves on the bed in a Tantrum when we found out – we were Not Well-Behaved – sad to say).

and now we Wait.

in the meantime, we thought we’d do a little Research, darlings (a good Education is Never Wasted):

so we’ve been reading about what it used to take when one wanted to Be In America – the whole passage across an unknown and stormy sea, usually in either De Luxe accommodation or the sort of Steerage experience that is best forgotten – and then arrival at Ellis Island.

from 1891, Public Health Service medical officers pounced on anyone who looked Unlikely to make a Good American, but the process was swift and brutal (and without recourse to a second opinion) and took about 6 seconds.

The PHS defined its mission rather narrowly—preventing the entrance of disease to the nation—but PHS officers interpreted their job more broadly. In their eyes, the goal was to prevent the entrance of undesirable people—those “who would not make good citizens” [3]. In the context of industrial-era America, immigrants who would wear out prematurely, requiring care and maintenance rather than supplying manpower, would not make “good” citizens. By 1903 the PHS had elaborated two major categories: “Class A” loathsome or dangerous contagious diseases and “Class B” diseases and conditions that would render an immigrant “likely to become a public charge.”

The diagnostic protocol emphasized the physician’s “gaze,” demonstrating the conviction that disease was written on the body. Dr. Albert Nute, while stationed in Boston, argued that “almost no grave organic disease can have a hold on an individual without stamping some evidence of its presence upon the appearance of the patient evident to the eye or hand of the trained observer” [5]. Exemplifying this notion, PHS regulations encouraged officers to place a chalk mark indicating the suspected disease or defect on the clothing of immigrants as they passed through the line: the letters “EX” on the lapel of a coat indicated that the individual should merely be further examined; the letter “C,” that the PHS officer suspected an eye condition; “S” indicated senility; and “X,” insanity [6].

PHS officers immediately transferred those bearing chalk marks—typically 15 to 20 percent of arrivals—to either the physical or mental examination rooms. In the semi-private, single-sex physical examination rooms, immigrants partially disrobed and were examined with stethoscopes, thermometers, and eye charts. Sometimes height and weight were measured. Those suspected of having mental defects met with a PHS officer who asked them simple questions, such as their name or age, and gave them tests that required manipulation of cubes or puzzles or interpretation of events depicted in photographs. At the conclusion of the medical or mental examination, the immigrant would receive an OK card or a medical certificate.

well, it seems that the borders are still as tightly defended:

SARS, avian flu, bioterrorism: such threats to national security at the dawn of the 21st century have renewed anxieties about controlling disease at the nation’s borders.

and of Course we Completely understand that when it’s Your party you get to make the guest list and hire bouncers to keep out those one doesn’t like.

but we just wish it took Slightly Less Time to decide whether you want teamgloria Here – for good.

because we had a little meltdown on the subway after being poked and prodded and injected and removed of one’s blood.

it’s the Not Knowing that’s hard.

we’ve spent 12 years not making any Concrete Plans for the future.

and now we’re not sure we’d know How To.

the Lovely aspect of this is that one has such a Joie de Vivre about the Day at hand.

because one must stay cheery somehow.

and one has the Nicest friends to stay with while America decides whether to keep us permanently. 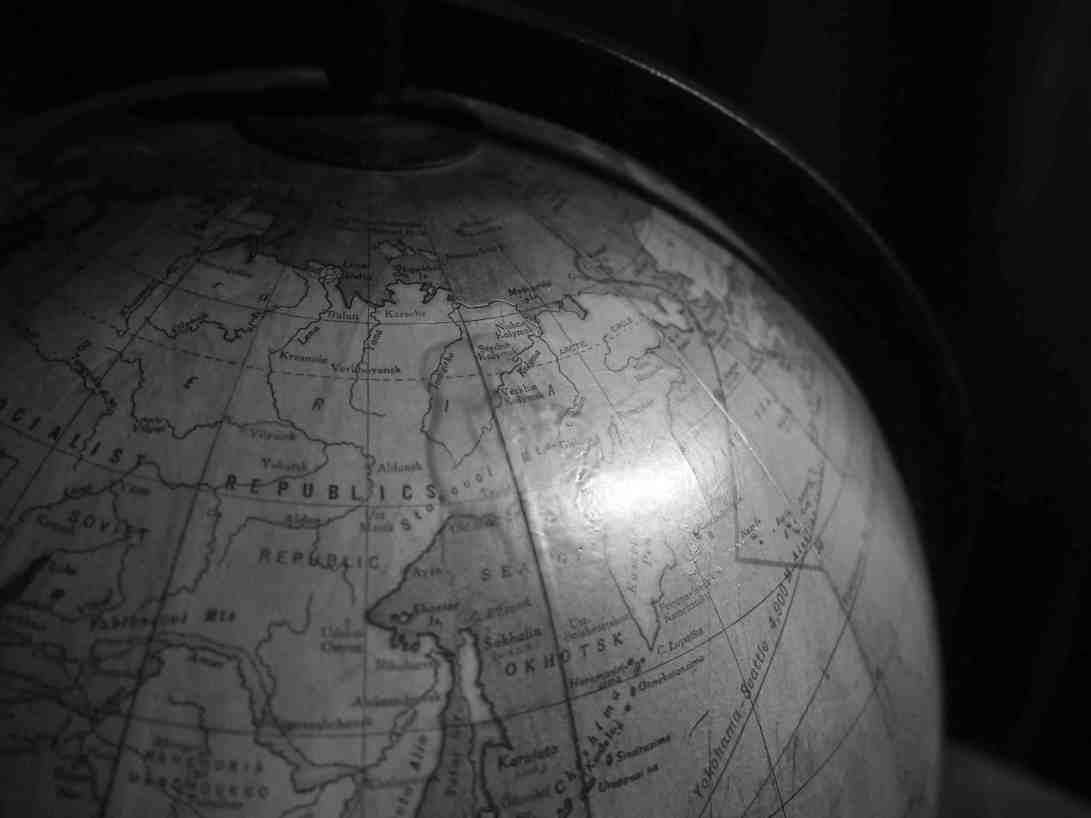 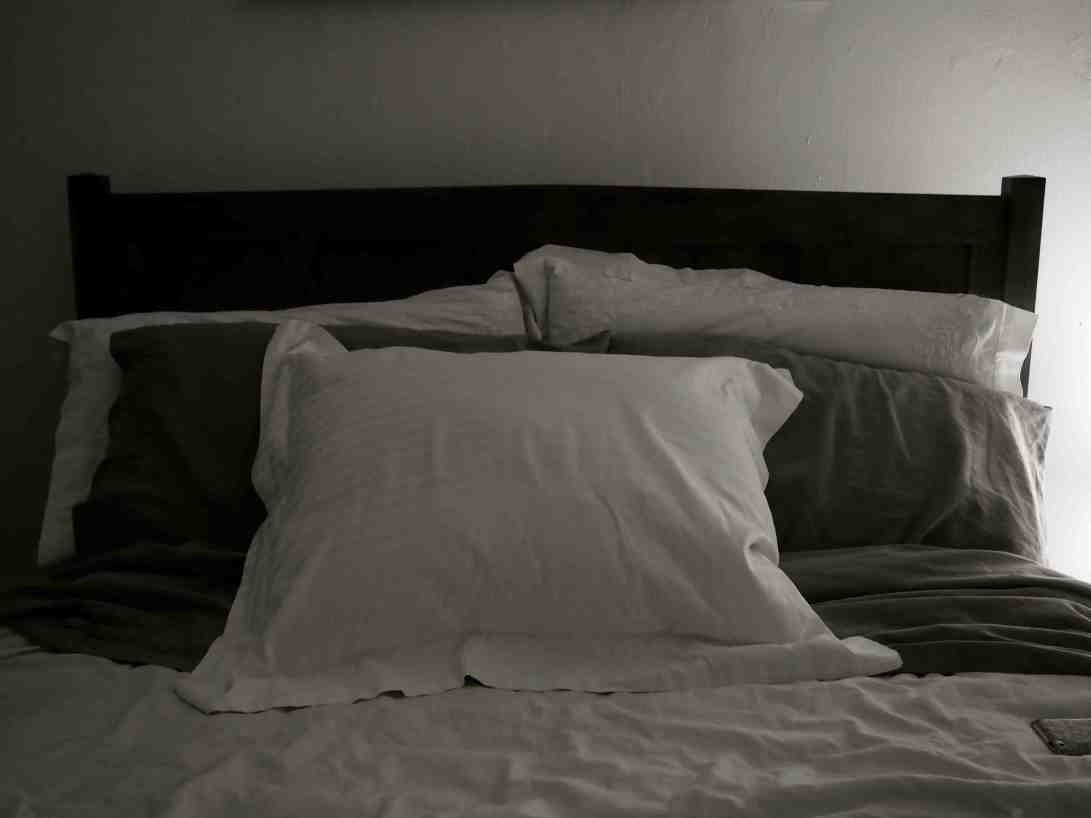 and if, in the end, it decides it doesn’t want us – well – there are Other Countries *looksvaguelytocamera* – Lots, right?

plus we signed our book contract today *blush* and one can Write from anywhere, non? 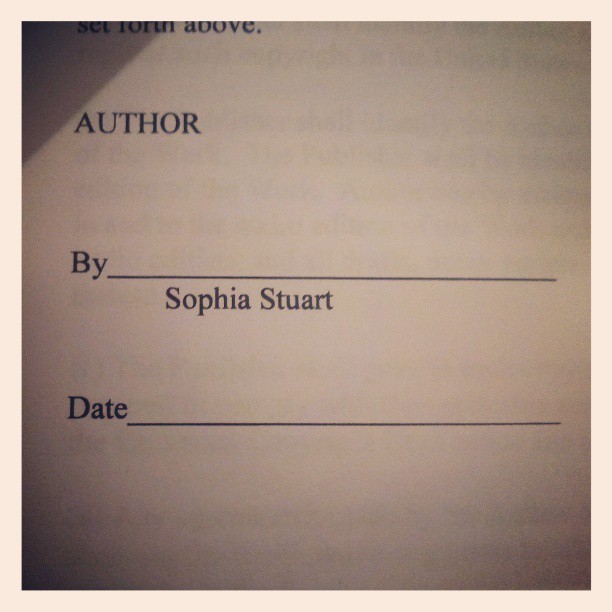 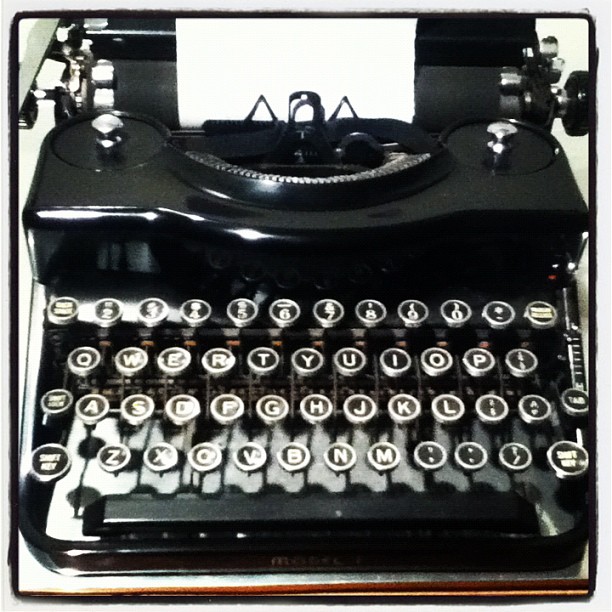 and not Rainy (it was Very Rainy in Manhattan today – quite the frizz).