A lot of Writing (sending the completed YA novel to our Agent on Monday – a book which has a working title of “Emerald” but will probably be called Emerald’s Adventures at a Terribly British Boarding School – for clarity and because we have already started writing the one where she goes to University and it is Entirely Possible that we could squeeze one in about her Sixth Form Adventures too.)

In answer to the (no doubt in your mind) Question “are they all autobiographical, dear?”

The short answer is No.

But the more deeply considered multi-layered response which attributes some time given to the study of semiotics and semantics is Yes; everything happened. But not necessarily to Us and not in that order.

If that makes sense……?

So in between doing a final once over before we send the File on Monday, we had a few adventures of our own in RL.

Actually today saw Two lovely encounters with people we have hitherto either just met in RL once (Eleanor) or never met before at all in Person (Jonathan) but have followed them on instagram and so observed and commented and shared their lives and work and band gigs and movingacrossthecountry (J) and wantingtomoveacrossthecountry (E) and so much intensity and a mutual love of twinkle lights in one’s home (all year round) for Quite a While. 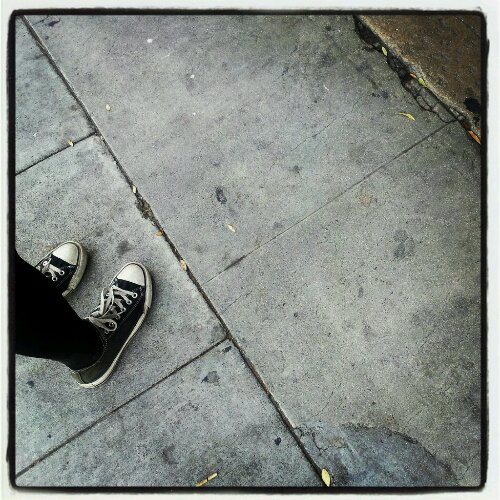 We met eleanor at the pacific design center early this morning. 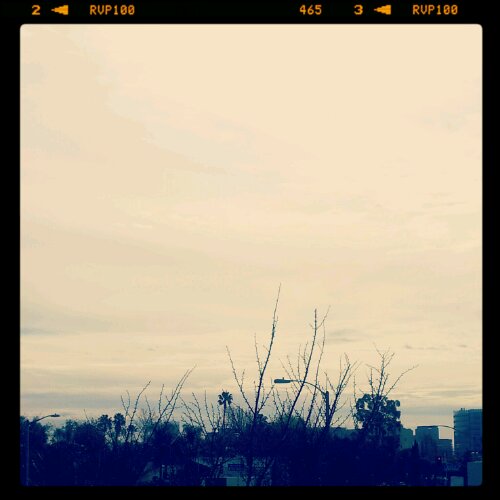 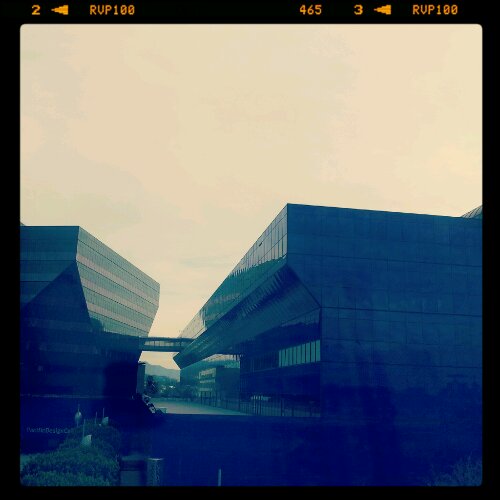 And took a walk around the not-yet-sunny streets, ducking into small verdant courtyards to admire Foliage and pick up business cards at Interesting shops and potential new acqupuncture spa-like nooks. 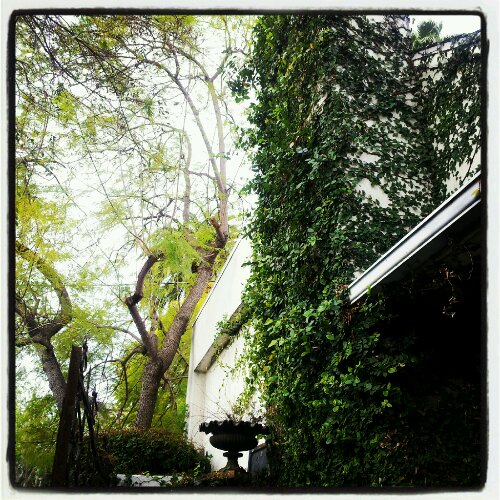 We would like to mention that eleanor has a BOOK coming out and we can’t wait to read it.
Talking of Talent – we drove across town – towards east LA to meet Jonathan at a proper taco stand. The sort of taco stand that has fresh cilantro (coriander for our English friends) and Mexican soft beverages and chiles that bring Tears to the eyes.

Jonathan is a graphic artist and gave us a small envelope with a Wax Seal (don’t you just adore knowing people who seal their Correspondence appropriately for the etiquette of the early eighteenth century?) 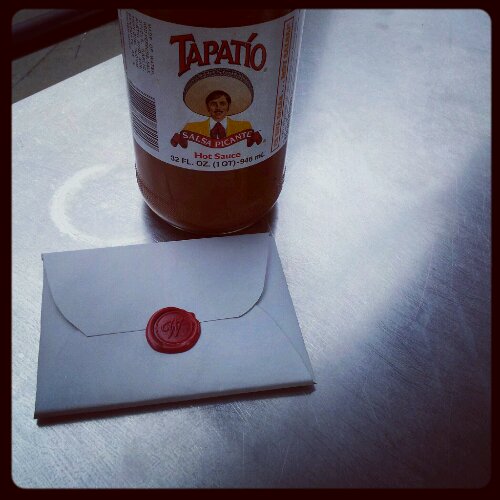 We cannot yet link to Jonathan’s site – tis in Progress – but here are some of his stickers (which are going straight in our scrapbook and moleskine directly for Posterity). 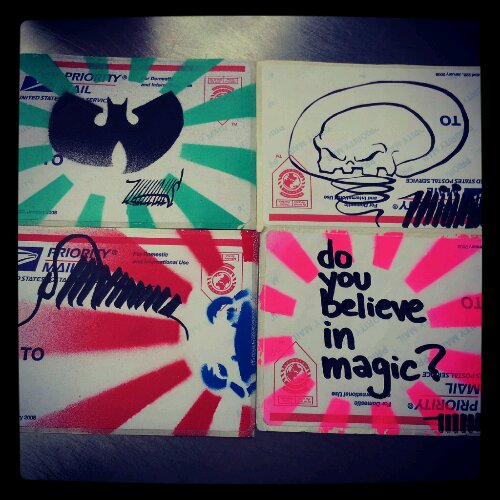 As we drove back West, we sang along with Simone emoting something glorious in Italian (we don’t know All the words but we do a passable aria)….. 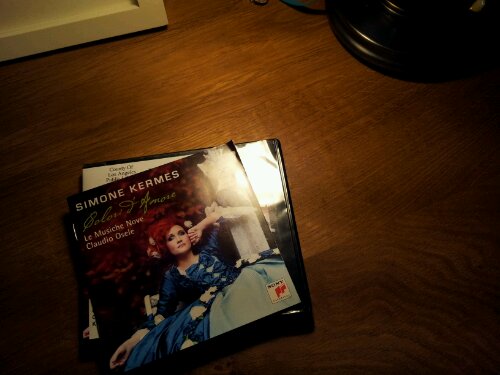 At home, much later, we found ourself reading cookbooks by Sophie Dahl, while sipping decaf and warmed milk from cafe du monde (the coffee, not the milk, that’s from trader joes) and musing on Quelle inspiring people we know. And have just met. And might well meet Next. 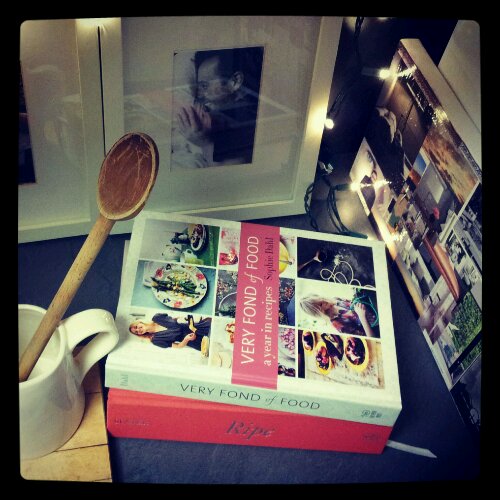 As heather says, the best day.