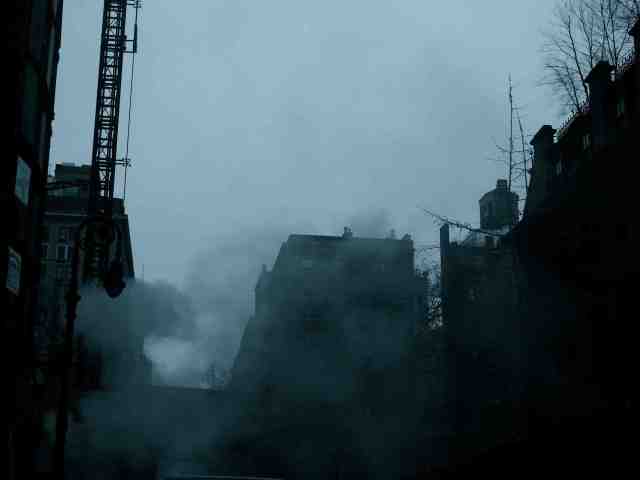 overnight the city became wonderfully dark and intense and gloomy and Rather splendidly morose.

but also picturesque (this is Manhattan, after all)….

and Very Cinematic (or maybe it was just how we saw it and tinted it after shooting it and feeling the Mood come over us – you know how it is ;-) 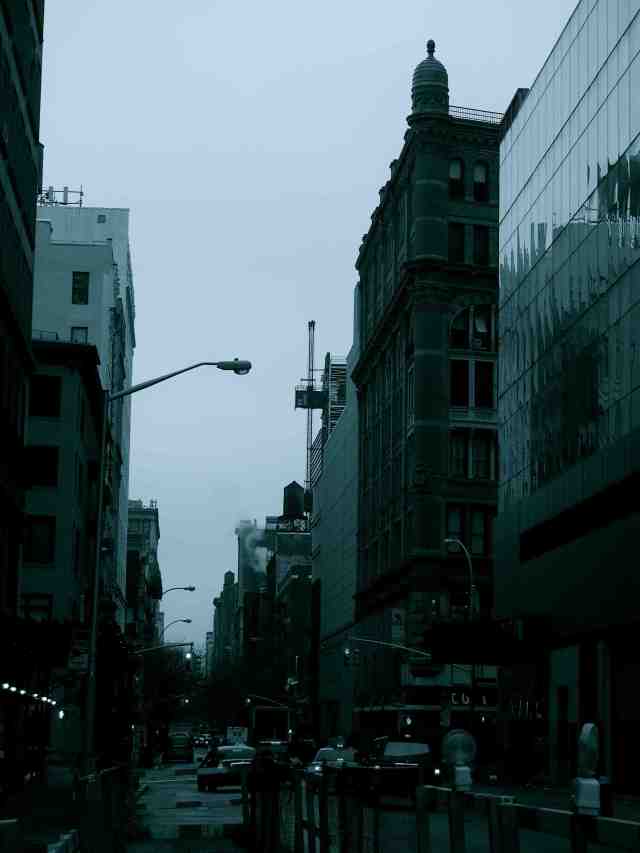 and we made our way uptown – feeling very Cinematographer-like – pausing in traffic to Get The Shot. 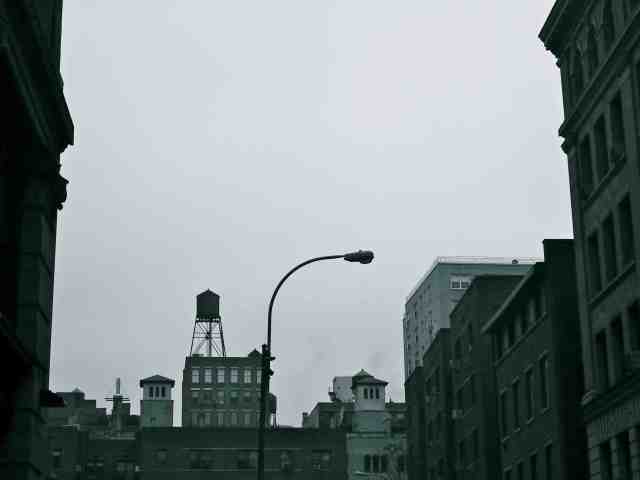 until we got as far as 28th street (and Park Avenue) and stopped for breakfast (Brasserie Les Halles – delicious, thank you for asking.) 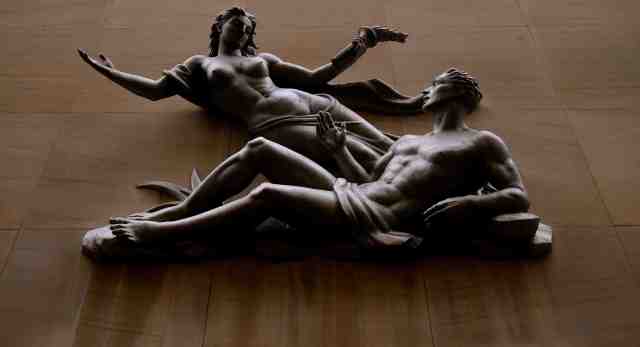 and the the subway as far as 77th where we turned around and walked back down to the Frick where we met Lady-of-Letters for a slow meandering and conversational saunter around the Holbeins and Fragonards (deep sigh) and general gorgeousness of the collection (no pictures allowed – so postcards were bought and memories filed in the head for the future).

the rain dripped down onto the statues in central park….

and we managed to snap the Angel in the courtyard at the Frick (before we got Told Off by a security guard so we slipped into a Very British Accent:

and she shrugged (a tiny bit impressed, we think, at our modulated vowels) and walked away with a threatening glare (we looked suitably downcast and contrite, it felt Only Right). 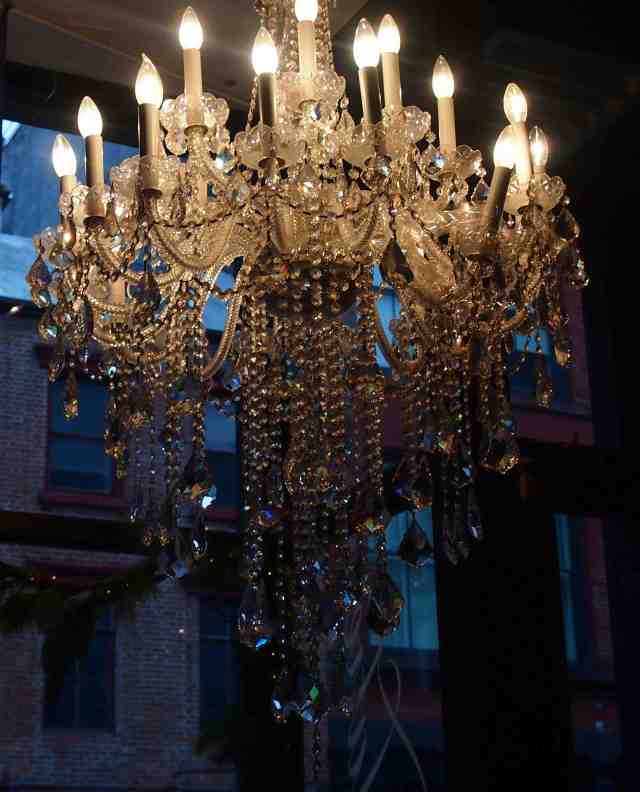 we admired a chandelier and then came home for a Nap.

the winter has crept it but it shall not defeat us.

6 thoughts on “winter crept in overnight.”