how lovely to see Jonathan Ducrest the other day! 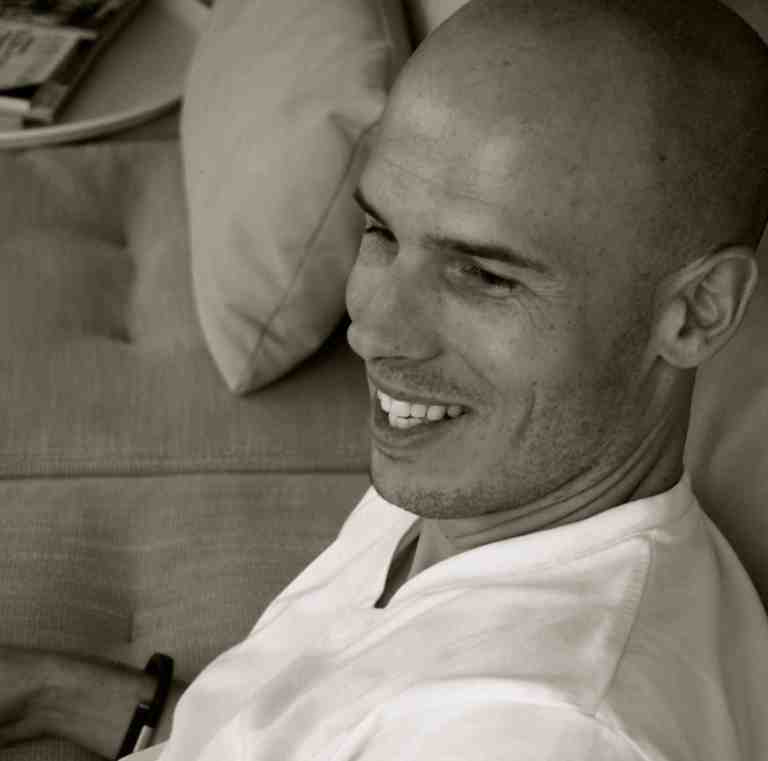 Jonathan is indeed chic (originally from Switzerland – and star-sign-Virgo – perfect for a very high-end concierge service as you might expect). 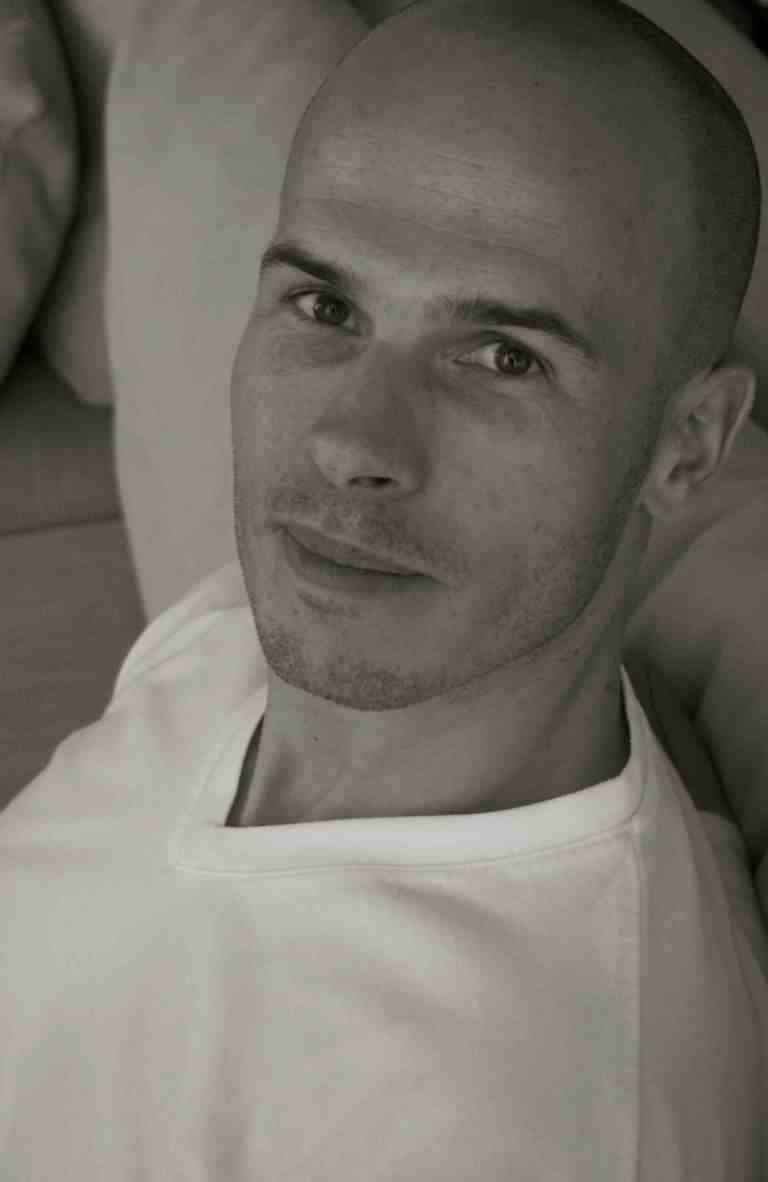 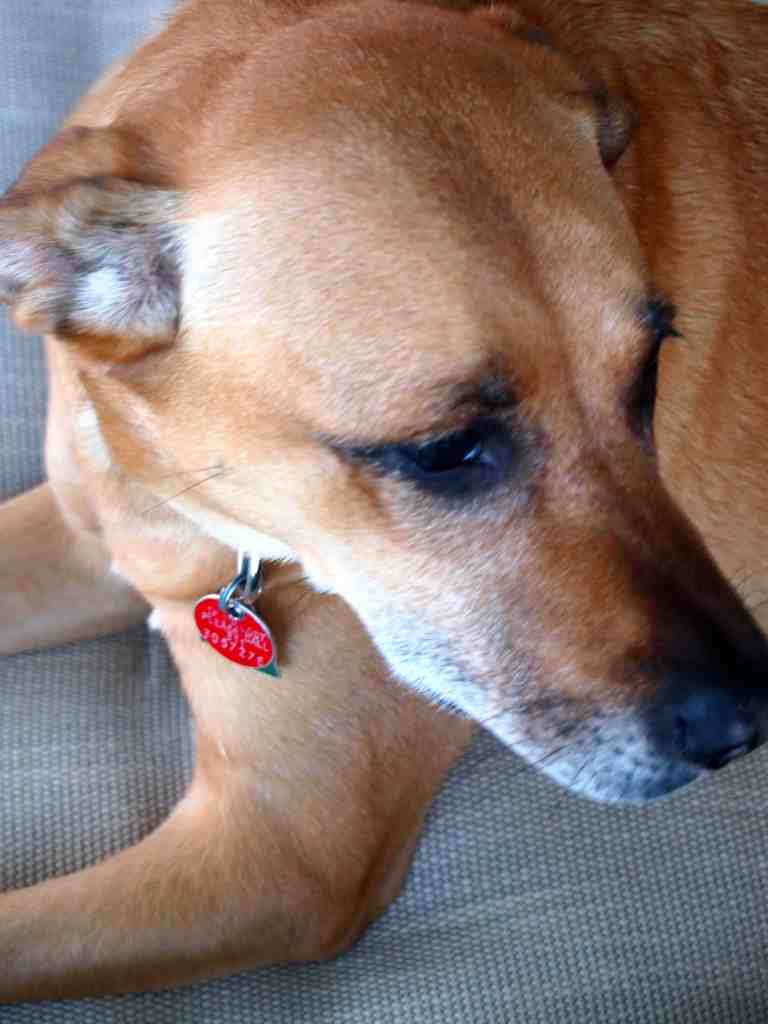 she was a Tiny bit skittish and sort of “really? photographs? before Mid-day?” but then gave us a delightful side profile and a “sort of hanging around the apartment”, as usually enjoyed in some of the foreign glossy interior design titles.

a gorgeous apartment – almond milk latte – copies of Monocle elegantly stacked with some glorious coffee table books – and Jonathan – and Dakota – and a quick story (you saw that coming, right?)

so – here’s how we met Jonathan.

one (bloody cold freezing and depressing) winter night in manhattan, a few years ago, probably 4 now we come to think about it, teamgloria was lying (languishing, actually) in the apartment-uptown-before-we-moved-downtown and wondering How The Hell We Are Going To Move apartments (it was a total #qualityProblem – we were off to South Africa on business to speak at a conference and had ended our lease uptown and started one downtown but didn’t have time – or the Patience – to pack boxes and supervise possibly-surly-moving-men).

we were flicking through a glossy magazine (as one does a Lot) and saw an advertisement for this high-end concierge service called One Stop NYC.

intrigued we took down the number (with a 5 star foreign hotel pen on a writing pad from  some sparse and clean scandinavian stationery shop) and called the owner the next day.

it was Jonathan Ducrest.

but the magic (because there’s Always Magic) was that Jonathan hadn’t placed the ad.

the glossy magazine had an ad fall through and Jonathan happened to know the Head of Advertising (he knows All the stylish people in Town) and they whipped up the ad and it ran as soon as the presses were warmed up and ready-to-go.

isn’t that a delicious story?

we were the First Caller (we often are – we prize ourselves on having an Eye for the Latest Thing).

so there you go.

a few days later, Jonathan met with us and gave us a Quote (for his services to move us downtown) and it was All Sorted (as they say in London).

we left for South Africa, relaxed and happy.

a few days later, we returned – Jonathan came round while we were at The Skyscraper in Midtown and packed up our apartment.

after work we stayed with friends (and the ghost of Tennessee Williams therein – he talked to us while we hid under the bubbles in the Chateau style bathroom with the gold taps and told us a naughty story).

the next day we arrived at our New Apartment (the one we live in now – for another 7 weeks that is) and Jonathan was unpacking and putting everything back into the closets in the same manner that they had been uptown (yes, he photographed our closets – isn’t that Just the most Divine thing?).

thank you Jonathan for making our life so smooth and calm in Manhattan.

now if we can only persuade him to set up a one stop los angeles we’d be Tickled Pink, darlings ;-)