as you may have noticed – we usually spend time with grown-ups – and often in very glamorous places Abroad – *blush* – but whenever we meet small people (what others call Children, apparently) – we are Fascinated.

they have this sheer force of will that is Exhilarating.

none of the niceties of Boarding School etiquette forced into one (with the Constant Threat hanging over one’s head of a nuisance, order or conduct mark – yes, that’s what the levels of punishment were at the Establishment where We were soi-disant educated in far-off-England so many – gulp – years ago).

so when we met Luke yesterday (3’ish, we forgot to inquire the Exact Age) we were Stumped. In a most delicious way.

This is young Luke – on the left.

the others in what feels like a rather late 18th century lit portrait if we do say so (blush) are Randy (face not shown in this shot – we needed to say “Oh, Randy, could you possibly bring your face as close to the childrens’ as possible?” And he obliged because Randy is one of those Quiet and throughly Nice Americans and a splendid dad), Kim* – doing the lovely cheekbone-enhancing expression – we love a good pair of cut-glasscheekbones – she’s the Mother (or “Mom” as the Americans call their maternal parents). The tiny little cutie with the bow? That’s Drew. And she’s quite a poppet.

*btw: we used to work with Kim in-a-large-skyscraper in the sniper-fire-of-midtown and so got to see Luke and Drew in situ, if you get our drift……..you know, before the Stork delivered them (or some nice Ob-Gyn on the upper east side as apparently happens these days).

but we have to say that Luke was the one that captured our heart.

He had Definite Opinions about the layout of the living room where we were going to shoot.

In fact (not shown) all the Cushions were Removed (quite boldly and brashly) from the lovely three corner sectional sofa and not thrown on the floor, more placed into something of a Fort – or perhaps a lounging area that one might have enjoyed at Halston‘s place on a late (very late no doubt) saturday night. 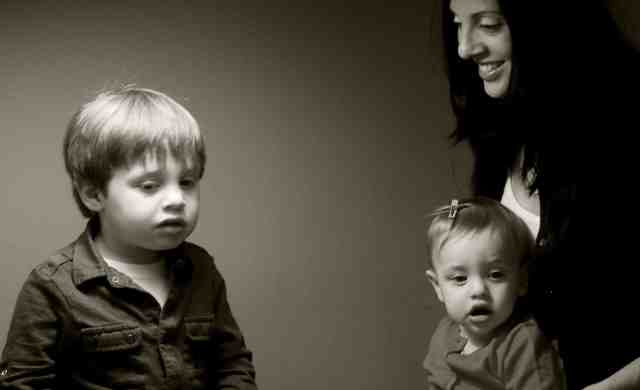 and then he looked around, in some alarm, looking for something and then Dashed off to his bedroom and we followed – highly curious – and it was his Belt (a lovely three stripe – red white and blue with a two ring buckle) that he was in search of – and so Kim knelt down and helped him to fasten it and he looked Adorable.

Kim and Randy looked slightly askance at the sofa arrangement but teamgloria is Equal to such Revolution in interior design and said, “Oh! It seems that Luke is a Creative Director, with ideas on the Set”.

But Luke is smarter than that.

He looked sideways at us as we pointed the camera at him and then RAN AROUND THE SOFA CUSHIONS so fast that he knew we couldn’t keep up because we didn’t have one of those TeleFotoLens that they use at horse races.

But we’ve been around the block…… 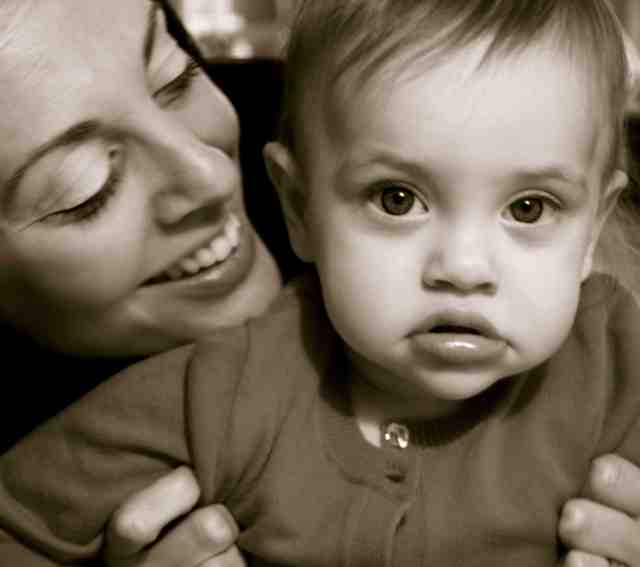 so we asked Kim if she could tickle Drew and we started to take their portraits.

Luke was outraged (in a Splendid and forceful way) and completely ignored the cartoons playing in the background which had taken up his Whole attention (something about a piglet in a sweater – Olivia? perhaps?).

and then Randy and Kim took charge and we started to really take some beautiful family shots. 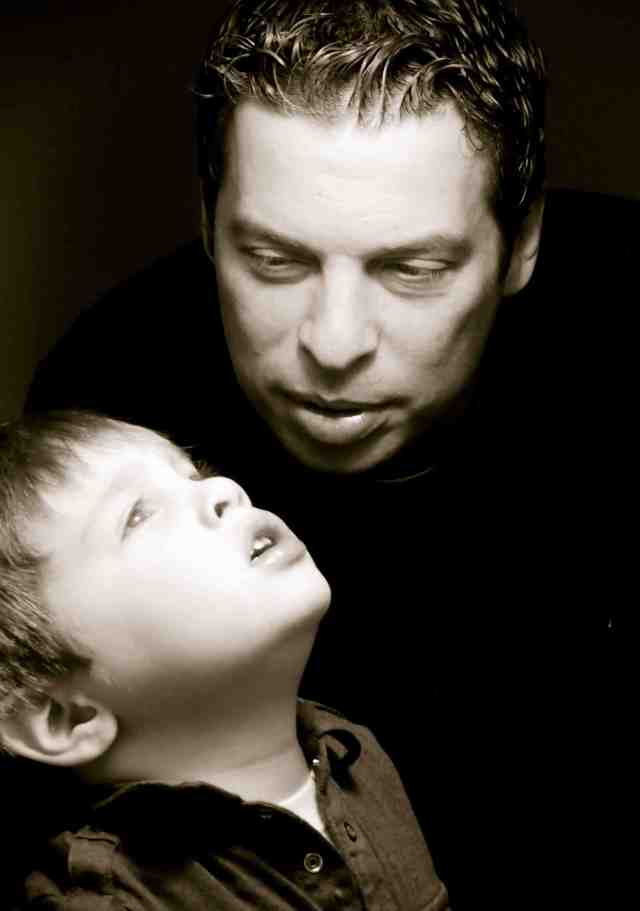 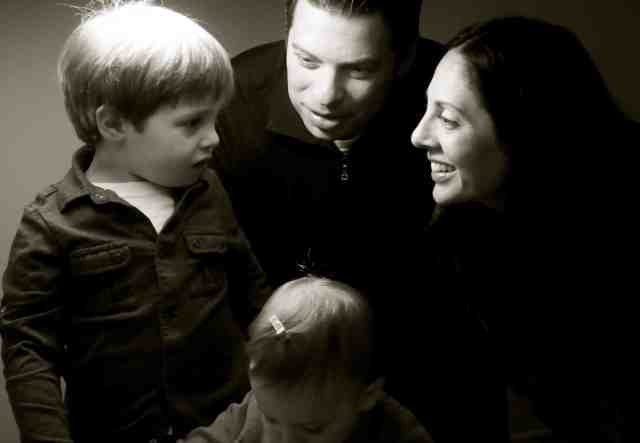 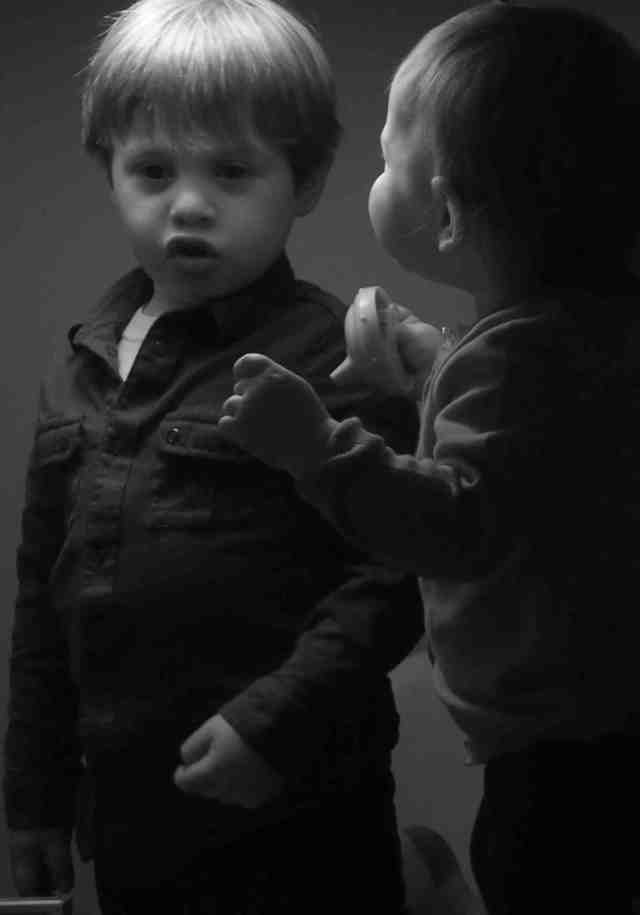 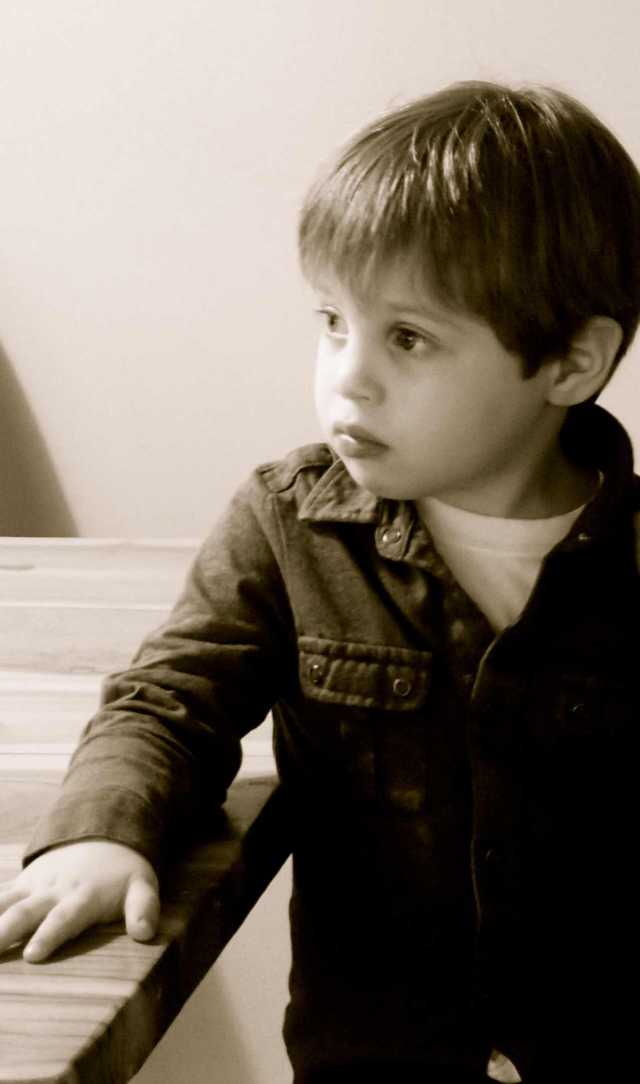 and then Luke said, quite firmly and clearly (he has superb diction, actually).

I am Not In the Mood.

and we stifled a giggle.

but we’re not sure he would understand.

so we turned our lens on Drew and she was a Trooper.

look at her working that bow and the slight giggle and the Big Eyes. 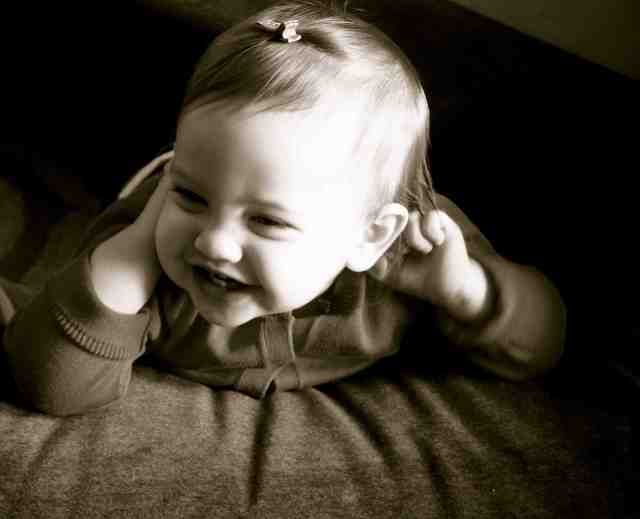 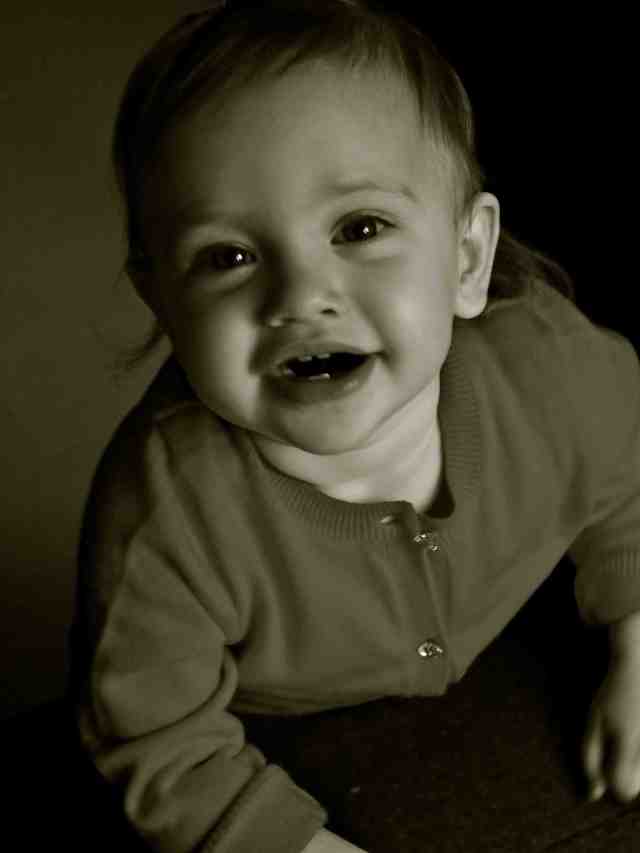 but we have to say that Luke was the one we want to watch – the choice of sofa-cushions-config-ness, the belt, the firmness of Opinion, the Garbo-esque defiance when one has Had Enough.

There’s a big future ahead for that strong and glorious personality.

because we were Rather Similar ourselves, darlings.

Thank you to Randy and Kim for the photoshoot and the Tea and the lovely morning on the Upper East Side!