even when it is POURING down in manhattan and Pretty Depressing.

still – on the bright side: 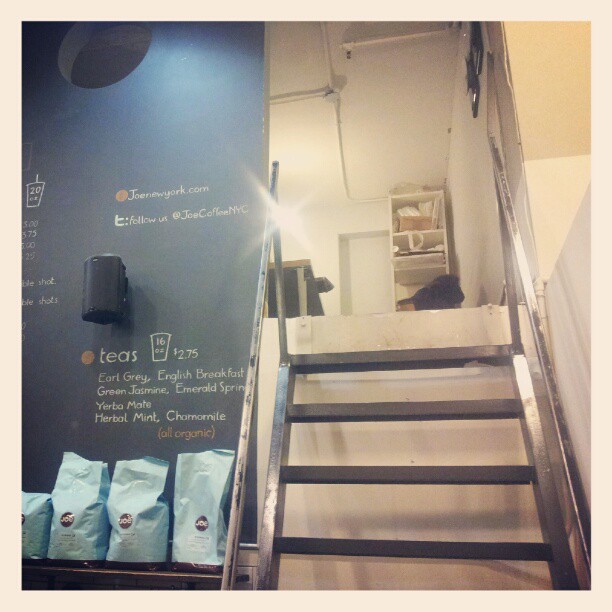 and talking about novels that made us Thrilled to be alive when we were Much Younger than now.

after our breakfast meeting with our agent we decided to pop into The Strand to see if we could find an escapist novel to keep us warm during this sodden day of rain.

but then we remembered the Vast Pile at home which really ought to be Read First (before it goes to Housing Works as a largescale donation because we’re going to try not to take Everything to Los Angeles – we live in hope that this is possible. It might. not. be).

and, en route to our next appointment, we stopped to gaze at people tenderly parting after what was probably an extended weekend thanksgiving Romance: 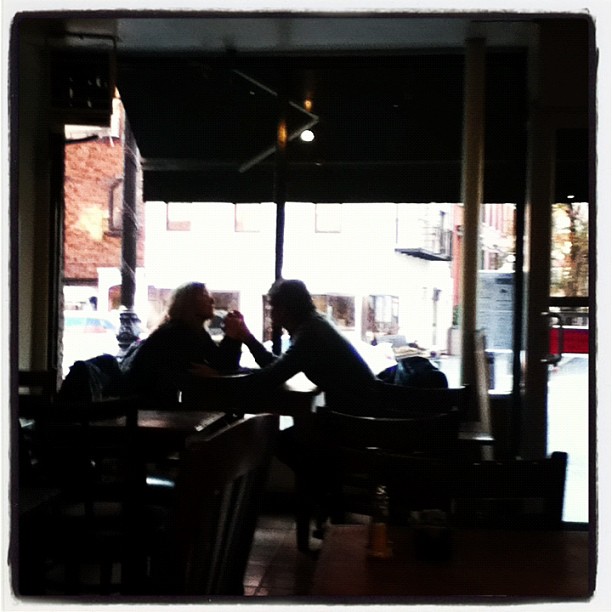 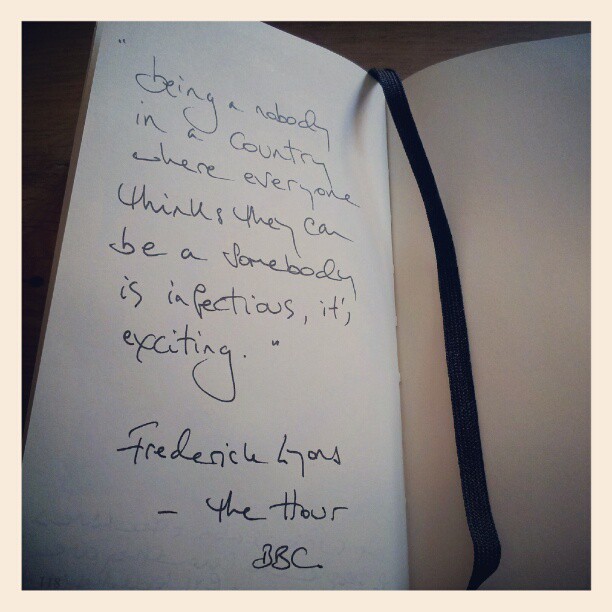 which requires clippings for research and ink pad stamps and good pens and decent 1960s cards (with the hope that the recipients of our Letters like the cards so much – and thus us – that they pin them up on noticeboards – do people still have noticeboards? *thinksforamoment* maybe not – oh well, we hope the kind of people We write to Do)

and then we became Very Despondent about the Rain and sunk into a Tiny Despair (when we really don’t have time to indulge in such an overwhelming depressing nature of Emotion).

but then, just when the soaking-coat-and-wilting-hat-under-pouring-rain gets to us…..someone has a Delicious heartfelt and meaningful response to something we’ve done/said/photographed and the sun (metaphorically) comes out again.

isn’t the interweb and connecting via blogs and friendship and tea and novels and Everything just the best counteraction to feeling blue with the Rain?

what do you do when it rains, darlings?