firstly, a few photographs on our first saturday back in manhattan after being Abroad:

after Therapy (Most Interesting), we took a walk around the area to feel our feet on the pavement/sidewalk/street again and to notice how the jet lag started to lift as we noticed things anew – streetArt, people, accents, puff-ball-skirts-on-Japanese-tourists (girls) and pork pie hats on New Yorkers (both genders – or at least two of the seven we observe possible, perhaps more, in the Spectrum – but the usual ones that people identify Others as anyway).

the art store (Blick) was open so we stocked up on new moleskine journals and cartes postales and blue-blue-envelopes with satin paper inner linings and a Radical magazine (for tis in such an area in such an art supply store that one Finds such things – so Deeply Interesting in this Time Of Change) and then More of caffeine’s dark embrace as the jet lag subsided and then Returned, idly twisting our brain cells into something Almost akin to Sadness but not really.

new graffiti abounded on the streets around Bowery and a magazine torn up and pasted on a concrete wall from 1930s Barcelona (how had we missed that before?) and new (proofs) and vintage (second-hand) books on the shelves at housing works on crosby opposite a movie shoot (isn’t there always one around, it seems? NY in the spring/summer is full of film crews in bomber jackets and terse expressions and we-ve-been-up-since-dawn-weariness).

the day has felt different because we’re wearing a new fragrance.

and we ordered the tenth anniversary edition (from 2008) without realizing it has been a decade since We wore it (curiousness) – mainly because we remember it fondly (orange blossom, vanilla, deep tuberose and cinnamon) from our days in Los Angeles – but also because we adore toiles de jouy (and the bottle is thus embellished).

drifting around manhattan, still not quite here, fully, in spirit or physically, it seems, and surrounded by a once-beloved fragrance on our pulse points and subtly perfuming our pashmina (the celestial blue one), we were reminded of that line by MFK Fisher – which we can’t find so forgive us for paraphrasing or misquoting:

I was wrapped in a passionate mist

here are some other quotes from Mary Frances Kennedy Fisher that you might enjoy.

she always had wonderful things to say about life, and food, and fragrance and love.

we’ve just woken up from a nap……………..don’t you adore a nap on a weekend afternoon? with nothing but the sound of birds outside, taxis whisking people back to their hotels with packages from shopping, tired feet resting on the little leather mats they have beneath the TVs that all residents turn off instantly and perhaps a few Tourists watch – just for the news or the weather or the excitement of being in NYC, the sous chefs prepping for the many restaurants in SoHo, and maybe Patti Smith is hanging out on her stoop, writing poetry and glancing darkly up at the sky (she lives Quite nearby, we just found out – and we saw her last Winter as we were trying out our new Swedish wellington boots in the snow – she came swooping round the corner in a Russian greatcoat which looked like it came from a used vintage store but probably came from Prada or Balmain – she’s Very Impressive close up, as I’m sure you’d imagine, darlings).

so you see – lots of not joined-up-thoughts – post-nap – still inside the jetlag from Abroad and now off to walk up to the swimming pool and exercise before surrendering to the expert hands of a masseuse.

life is utterly delicious, isn’t it?

how was Your saturday, darlings?

what did you do?

Update: #blissfulMassage post-swim (feeling So Virtuous – 3rd time this week, despite slug-like-jet-lag) and a long, slow walk back through Greenwich village (and, ahem, a moment’s musing in #milkandcookies for a – yes, you guessed it – a glass of milk and a milk chocolate cookie – oh yes, the raw juice fasting plan didn’t exactly get underway ;) Yet.) 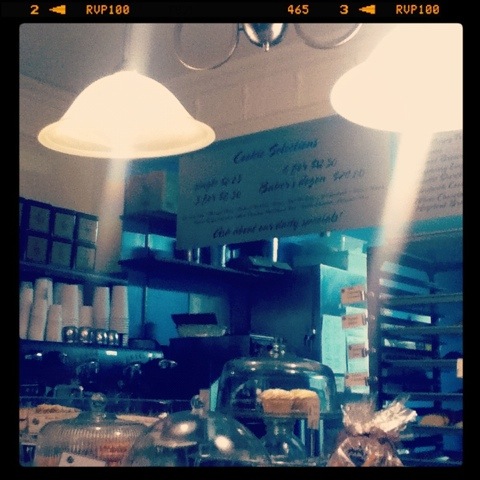 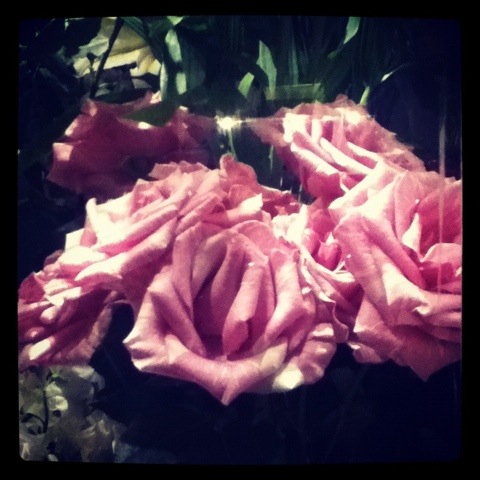 6 thoughts on “a saturday back in manhattan: street art, salad, sumptuous with an air of Vivienne Westwood”