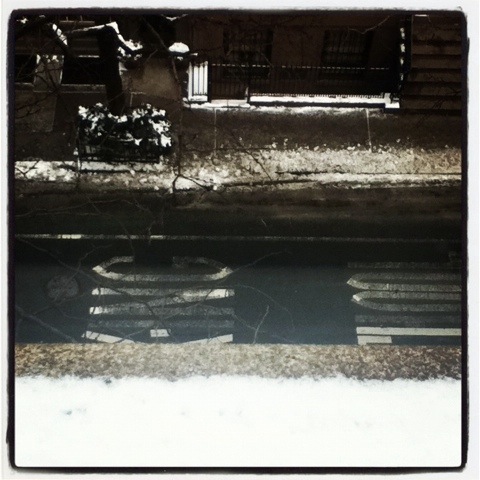 The snow from yesterday is already melting. 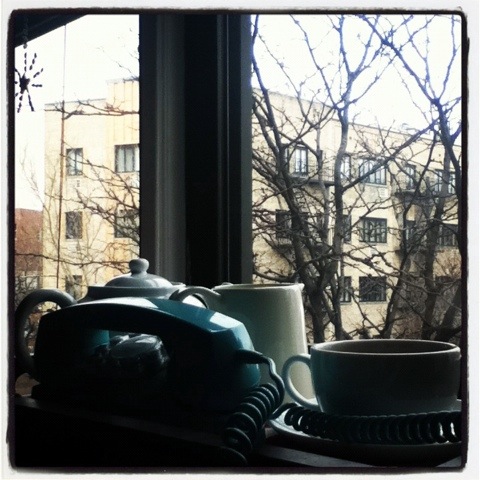 post-swimming (very January new yorker with the almost everydayness) we felt Rather Down (complicated to explain so we shan’t).

So we called William.

Who reminded us to be a Bit more British about the whole thing. Take a Longer View and be Patient.

In his own words:

it’s a bit like you’ve seen something in the Argos catalogue and you really want it now. But you have to save your Pennies. Alright?

Couldn’t have said it better ourselves.

And then we checked out twitter feed (@teamgloria_) and not only Armistead but Joan Juliet Buck responded to us!!

Darlings, when the author of the acclaimed tales of the city And the former editor in chief of Paris Vogue respond, one really has No earthly reason to be Down.

Especially if one also has a friend like william

2 thoughts on “a pot of tea and a long natter on the doris day princess phone with William.”